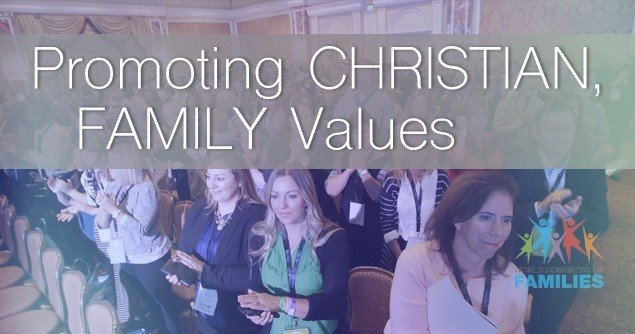 “The World Congress of Families grand event in Salt Lake City was a perfect opportunity to build a bridge to the Hollywood entertainment industry,” Dr. Baehr said.

The commission organized two forums or panels, moderated by Dr. Baehr, on Hollywood, the mass media and communicating Christian, family values at the conference.

In addition, Dr. Baehr hosted premieres of two new faith-based movies coming out next year, THE YOUNG MESSIAH and GOD’S NOT DEAD 2.

“These are two of the best Christian movies released in the last 30 years,” Dr. Baehr said.

“The screenings illustrated that Hollywood wants to reach the faith and values audience with big motion pictures. They also demonstrated the effectiveness of transforming the culture by redeeming the media through the work of CFTVC and its Movieguide® outlet (www.movieguide.org) and several social media websites.”

Dr. Baehr concluded, “The responses to the screenings were incredible. The people who came to the World Congress were very supportive.”

Movieguide® is not just a movie review service for families and Christian viewers. It also shows filmmakers how to make their movies more entertaining, more family-friendly, and more morally and spiritually inspiring and uplifting.