Christian Artist Riley Clemmons: ‘My Faith Seeps Through Everything I Do’ 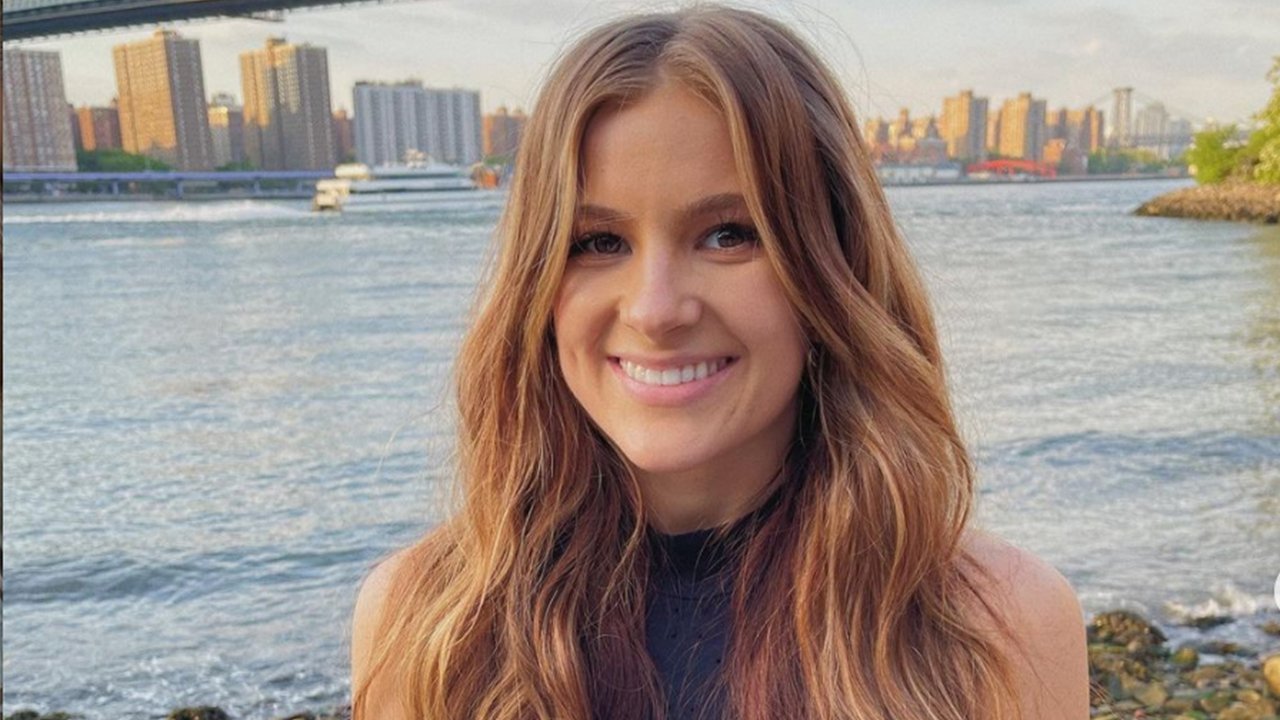 Christian Artist Riley Clemmons: ‘My Faith Seeps Through Everything I Do’

The 21-year-old singer-songwriter from Nashville, Tennessee, has already amassed over 210 million global streams and 50 million views on YouTube since she started writing music at age 13.

In 2017, Clemmons released her first hit, “Broken Prayers,” and has continued to earn recognition for her storytelling through song.

“I mean from an early age, I was drawn to the idea of the storytelling rooted in songwriting, and I think that’s the natural roots, showing up and popping out, but I believe that it’s important to share experiences through lyrics and through melodies and that’s always been the goal to make people feel a little less alone,” she said before her live performance on Sept. 18.

Clemmons noted that the title track, “Godsend,” had been an idea on her mind for three years before she finally sat down to produce the entire song.

“So ‘Godsend’ was one of the first songs I wrote for this album,” she said. “I had had the title Godsend in the notes section on my phone for three years from the time. I wanted to wait until I knew how to write it to sit down and start the song.

“It all started with a line, ‘What if maybe every broken place I’ve been was a Godsend?’ And that has been the anchor, that’s gotten me through the past couple of years and just watching the world go through a lot of tragedy and ups and downs,” she added. “It’s rooted me and I know that it’s been a route for so many people believing that there’s something more.”

Clemmons, who grew up singing in church, also took a moment to share what role her faith plays in her career and life.

“It’s beyond what words can describe describe in the sense that my faith is the beginning of what I do and it and it seeps through everything that I do,” she said. “And so to be able to create music and sing about my faith is surreal and I’m grateful and it’s an honor.”

In Clemmons’ YouTube “about” page, the artist notes that her identity is God, and her songs explore that idea.

“Stepping into who I am as a young woman and a child of God and finding my own identity through that is really the core of all the songs I’ve written,” she wrote. “I’m excited for people to hear that, and I hope it will help them find comfort in the midst of their own brokenness.”

Aside from announcing a countrywide tour, Clemmons also recently released a new single called “For The Good.”

“My new single ‘For The Good’ available now everywhere you listen to music. Through all the ups and downs of the past couple of years, God has been faithful. I am choosing to believe that in the middle of it all, He is still working… that GOOD THINGS ARE COMING. I BELIEVE!” she wrote on Instagram.