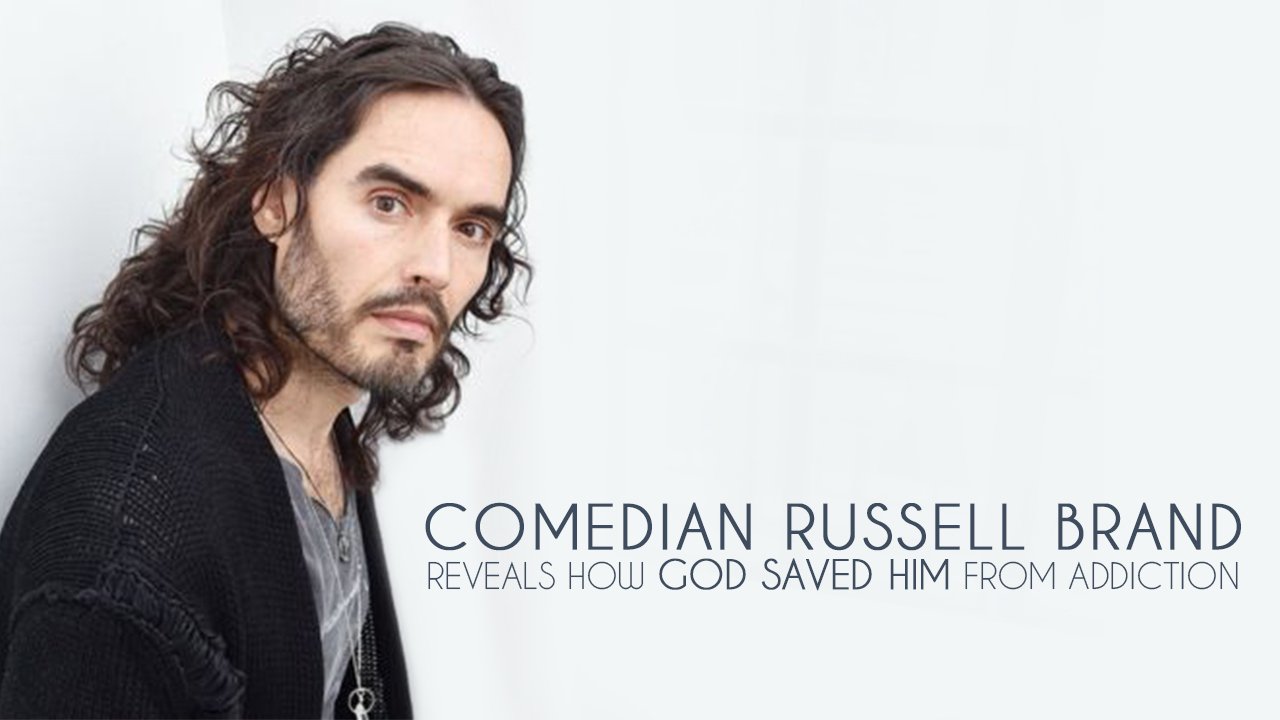 Comedian Russell Brand Reveals How God Saved Him from Addiction

British Comedian Russell Brand had a reputation in and outside of Hollywood, and it wasn’t a very good one. Starting his career off as a stand-up comedian, and later an MTV host, Brand hit a stride in his career when he starred in vulgar comedies FORGETTING SARAH MARSHALL and GET HIM TO THE GREEK and was married to pop-star Katy Perry for two years. Underneath, however, Brand was struggling with a serious drug and sex addiction. It was this brokenness that put him on the path towards Jesus. In his new book entitled Recovery: Freedom From Our Addictions, Brand explains in an interview with Relevant Magazine that his “route to spirituality comes through addiction, so it comes from desperation and fear and this sort of defeat, destruction, annihilation of self in a very humiliating way, I suppose,” he said. “So, I had no choice but to embrace spiritual life, but now I am grateful for this. It makes sense of my life.”

In recent years, Brand has spoken out very publicly on the harmful effects of pornography, which led to his own addiction to sex, in addition to other substances. “I’ve been in recovery from drugs and alcohol for 14 and a half years. The longer I’ve been clean from drugs and alcohol, the more I’ve noticed that [our] own addiction—and perhaps addiction in general—is affecting our behavior in ways that we wouldn’t previously have assumed.” Brand now believes that our society of self-gratification is what hinders us from fully following a life of Christian living. “I do think a spiritual and transcendent change is required for people to be free from addiction.” He continued, “And by spiritual change, I mean the transition from one’s life being predicated on self-fulfillment to a life predicated on service, which for me is a moment-to-moment struggle.”

Brand revealed he recites the Lord’s Prayer every day and believes that “the teachings of Christ are more relevant now” than ever. While admitting he’s no theologian, the comedian doesn’t believe Jesus was merely a ‘good man’. Brand explains that if Jesus isn’t accessible to us now, “He’s just a sort of a scriptural rock star, just an icon. Unless Christ is right here, right now, in your heart, in your consciousness, then what is Christ?”

This sort of transformation is one that’s available, and for those that are struggling with addiction to alcohol, drugs, sex, technology or a myriad of other material things, Russell Brand encourages people to “admit you have a problem; believe it’s possible to change; and, ask Him for help. Invite Him in … Capital H’s, of course.”

What great advice for a culture so obsessed with self-gratification.