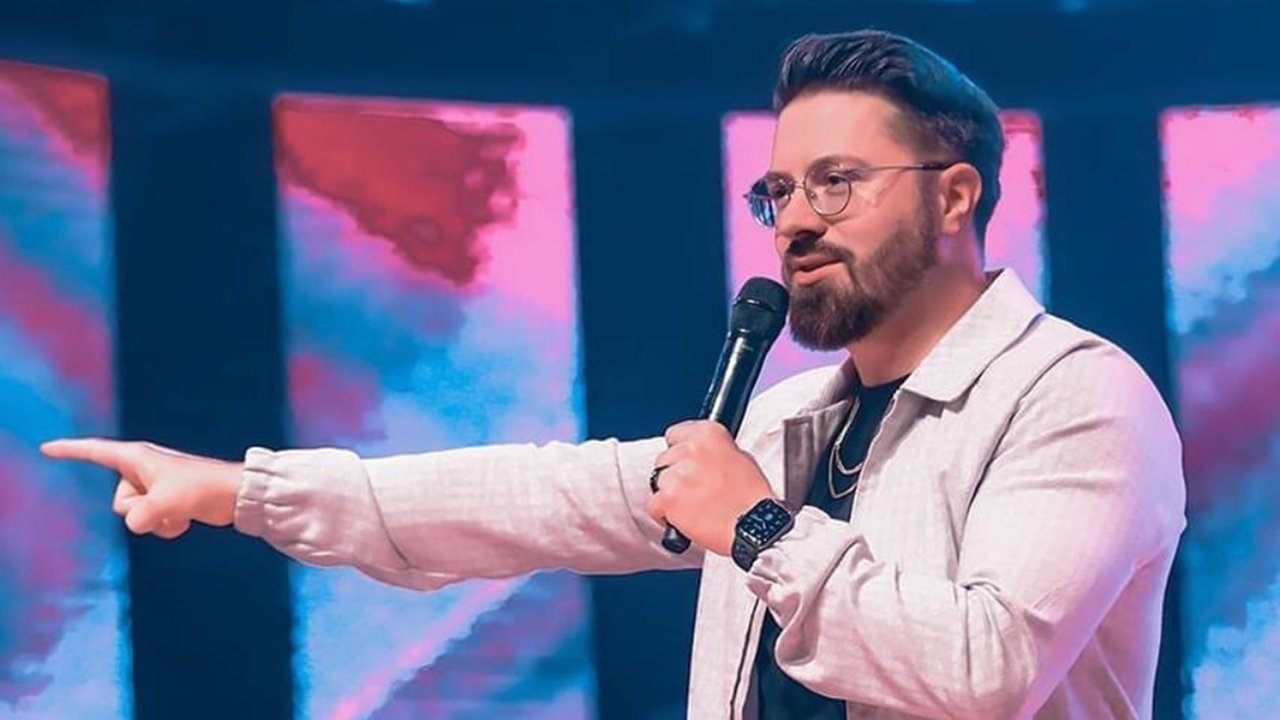 Several Christian celebrities spoke out against President Joe Biden’s recent announcement about a COVID vaccine mandate in the U.S.

Hallmark actresses Candace Cameron Bure and former AMERICAN IDOL star Danny Gokey not only expressed their concern with the new mandates, but also pointed fans to unity in Jesus Christ.

“I can no longer stay silent on vaccine mandates. Although I will not disclose my vaccination status to you, I am absolutely opposed to vaccine MANDATES, anywhere. We must speak up,” the Bure wrote in an Instagram story which has now disappeared.

Bure’s fellow Hallmark actress Laura Osnes says she also opposes mandates and refused to attend events that required her to get a vaccine.

“I stand by the decision my husband and I, with input from our physician, have made for ourselves, our family planning, and our future,” she said.

Christian singer Gokey also noted that the vaccination mandates could foster the anti-biblical spirit of division among the body of Christ.

Gokey noted that Satan is behind the division and pointed people to the hope found in Christ. Goeky recently shared this hope through his newest album, Jesus People, which is currently No. 1 on Christian charts.

“If you don’t want the vaccine you shouldn’t have to,” Gokey tweeted in late August. “It’s the safety of this vaccine and the measures used to enforce it that I am concerned about — is it a cure? Technically ‘no’ but it is being treated like one.”

Hey friends here’s some thoughts I wanna share with you from a previous post getting a lot of attention—
I’m not an anti vaxxer. I myself, my kids and my wife have been vaxxed. But I am ANTI-MANDATE. If you want to get the vaccine you should be able to do it.

“The only topic discussed is Covid and the only acceptable thought is vaccination. That’s dangerous — very dangerous,” he added, noting that there needs to be more conversation between both sides. “We have a society [that] would rather be lullabied to sleep with lies rather than be told the truth which always brings freedom.”

“My sister works in [the] medical field and is losing her job. She is also seeing horrible side effects of people who have had horrible reactions to this vaccine. I believe it will eventually be mandated,” he explained. “Is it a cure? Technically no, but it’s being treated like one through mass coercion and manipulation, they’re using techniques that vilify and divide the vaccinated from the unvaccinated.”

Gokey also noted that while the mandate is to stop the spread of COVID, according to the CDC, the vaccine does not make you immune.

“Research proves that idea as incorrect, yet I’m seeing concerts being canceled, and makes me wonder if mine are next,” Gokey said. “The weird thing about this is that the COVID vaccine does not prevent transmission. CDC COVID vaccines won’t stop transmission. Fully vaccinated can still get, spread Delta strand it’s specifically designed in that way. Don’t believe me, research it for yourself.”

He continued: “It’s so subtle and cunning how division works. It starts as a moral argument that convinces you to believe that you’re an immoral person and don’t care about others unless you put this serum in you. And the CDC clearly states that it has an over 99. 97% recovery rate. What happened to natural immunity?

“It’s very crafty and cunning and I’m seeing a great divide in our society,” he said. “The fact that I’m even talking about this comes at a great cost to me. I could be identified as an extremist and my music can get pulled down from radio and other platforms because of this. People are threatening my livelihood saying they won’t buy my music and won’t stream it. Some want to cancel me for asking questions and are even calling out my Christianity because I post these questions.”

Despite the circumstances, Gokey reminded fans that the Bible and Jesus’ call of how to live the Christian life remain whether the vaccine is mandated or not, whether someone has COVID or not.

“Jesus did not run away from people who had diseases but ran to them to heal them. He didn’t divide and demonize anyone, Although he did rebuke those in power who were controlling people and those who forced burdens on them. He was confident in God’s love and never walked in fear of anything,” he said. “The enemy of your soul, Satan is very calculated and builds long term plans to destroy you as well. Just like God uses people to bring great things into the earth, the devil uses people to bring destruction into the earth.”

“The same Spirit is at work right now that has allowed massive atrocities in times past to be accepted,” Gokey added. “It’s the same spirit, but today it looks different.

“I want unity, I want freedom for not only me and you, but for our children,” he said. “Freedom and freedom of speech is a constitutional right. The Constitution was and is supposed to protect the people from the government and not the other way around. I’m calling on God’s people to pray and ask God to intervene and bring unity and expose the lies and reveal truth.”

Facebook has reportedly censored accounts that oppose or discuss the new vaccination mandate, claiming that there is a spread of false information.