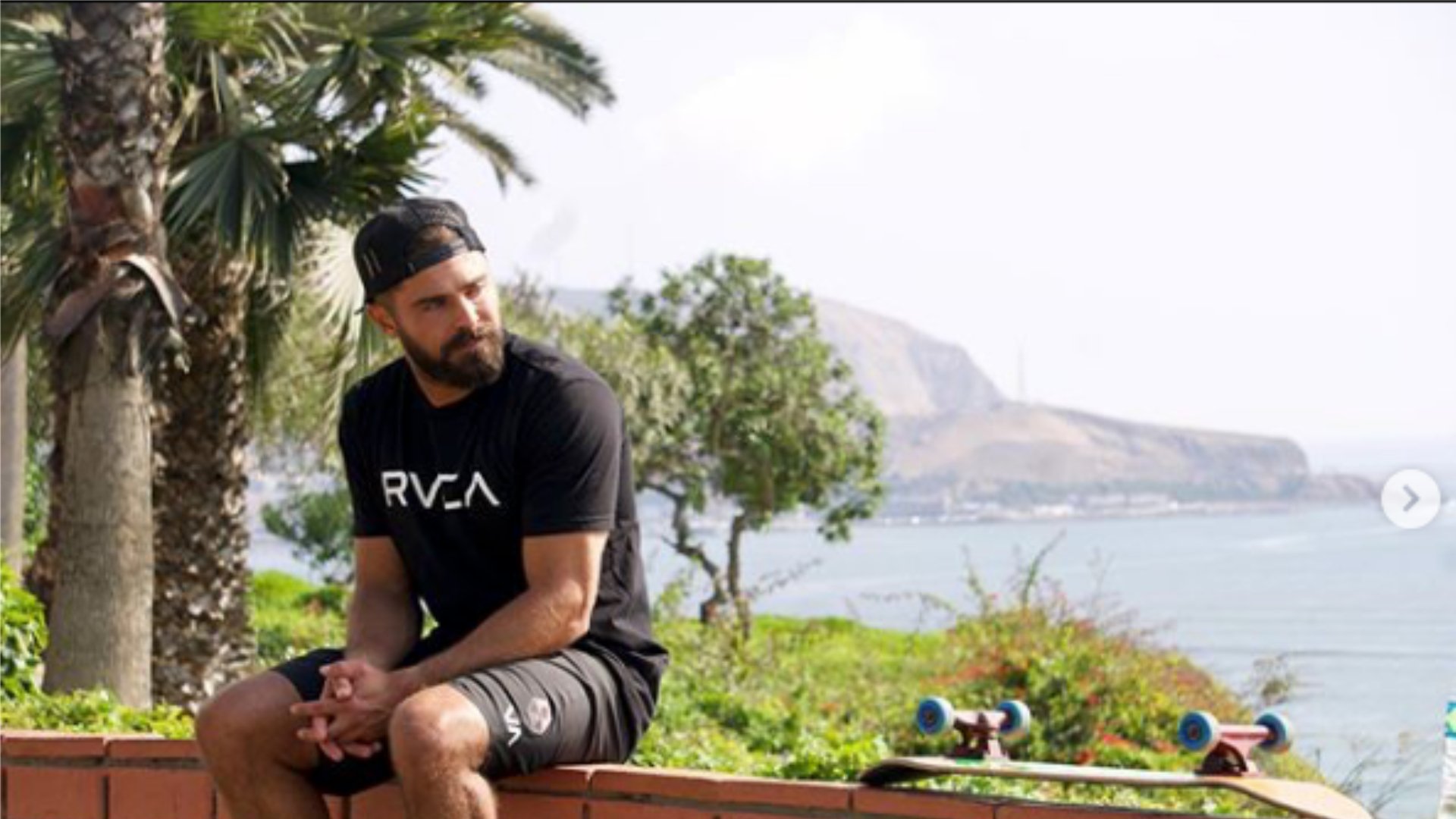 DOWN TO EARTH WITH ZAC EFRON is a 2020 documentary travel miniseries on Netflix.

DOWN TO EARTH is a well-made series with a few drawbacks. The documentary-style filmmaking is excellent, Zac Efron makes for a charismatic host, and he educates viewers on real world examples of saving the environment. However, it advocates a secular, humanist worldview with an environmentalist agenda, and has an inconsistent tone. Though it is a TV-PG program, it’s not advised for older children or teens due to it’s worldview and treatment of recreational drugs.

The series follows Zac Efron and his health and wellness expert friend Darin Olien as they travel around the globe. Their mission is to learn innovative ways to adopt a healthier lifestyle.

DOWN TO EARTH is structured like a casual travel vlog where Efron and Olien visit a foreign location, experience a new sustainable aspect of living, taste the local cuisine, and wrap up with a lesson.

In terms of worldview, DOWN TO EARTH is shot through a humanist, secular lens with strong environmentalist elements. Efron and Olien do not make any specific religious statements, but they do believe in rescuing the environment. The question is, does the environment need rescuing or good stewardship?

Efron and Olien believe that it’s everyone’s job to reduce the number of carbon footprints. Efron learns new ways of doing this by visiting firsthand eco-friendly villages, cryopreserving millions of potatoes, and studying the nutrition of centenarians (people who live to their 100’s) in Sardinia, Italy.

The show briefly explores the miracles at Lourdes, France, and ends with Efron attending a group prayer ceremony. He says he feels a massive wave of peace at the event, but questions if this group prayer is a placebo effect.

In terms of content, there is no sex or violence. However, Efron and Olien use foul language every once in a while, which is bleeped out. There’s on-screen alcohol consumption with dinner, but no drunkenness; there’s recreational drug use of ayahuasca, and a few scenes of pedestrians smoking. The pair never recommend the audience use recreational drugs, but they do talk about their experiences and how it made them feel.

As for the hosts, Efron and Olien can be a bit much. At first, Olien seems like a weird uncle who was into health fads. However, Olien showcases his knowledge and his connections throughout the show and acts as Efron’s mentor. Olien’s unique knowledge is often playful against the more down-to-earth Efron.

As for the quality, its tone is inconsistent. It flip-flops between light-hearted sustainable findings, serious ecological concerns, and goofy Efron-Olien interactions.

DOWN TO EARTH is well done cinematography-wise. It uses a smooth range of GoPro, drone, and on-location B roll. Moreover, it’s impressive the crew did so well while constantly traveling.

The last major criticism is the oversimplification of environmental topics. The show rarely cites its sources in the credits. While it’s not strictly an educational program, it often skims over opposing perspectives like when it discusses private vs. public water. In some places, the show is more of a commercial than an honest exploration of ideas.

In conclusion, DOWN TO EARTH is a decent documentary series that is both informative and entertaining. It’s sometimes tonally inconsistent and oversimplifies what it covers. While humanistic and secular, it’s interesting viewing for discerning viewers. MOVIEGUIDE® issues caution to older children and teens, due to the strong humanist views and its infrequent showcase of foreign alcohol and drugs.