Exodus Cry Founder: ‘There Is A Call For The Bride Of Christ To Respond To The Crisis That Children Are In This Hour’ 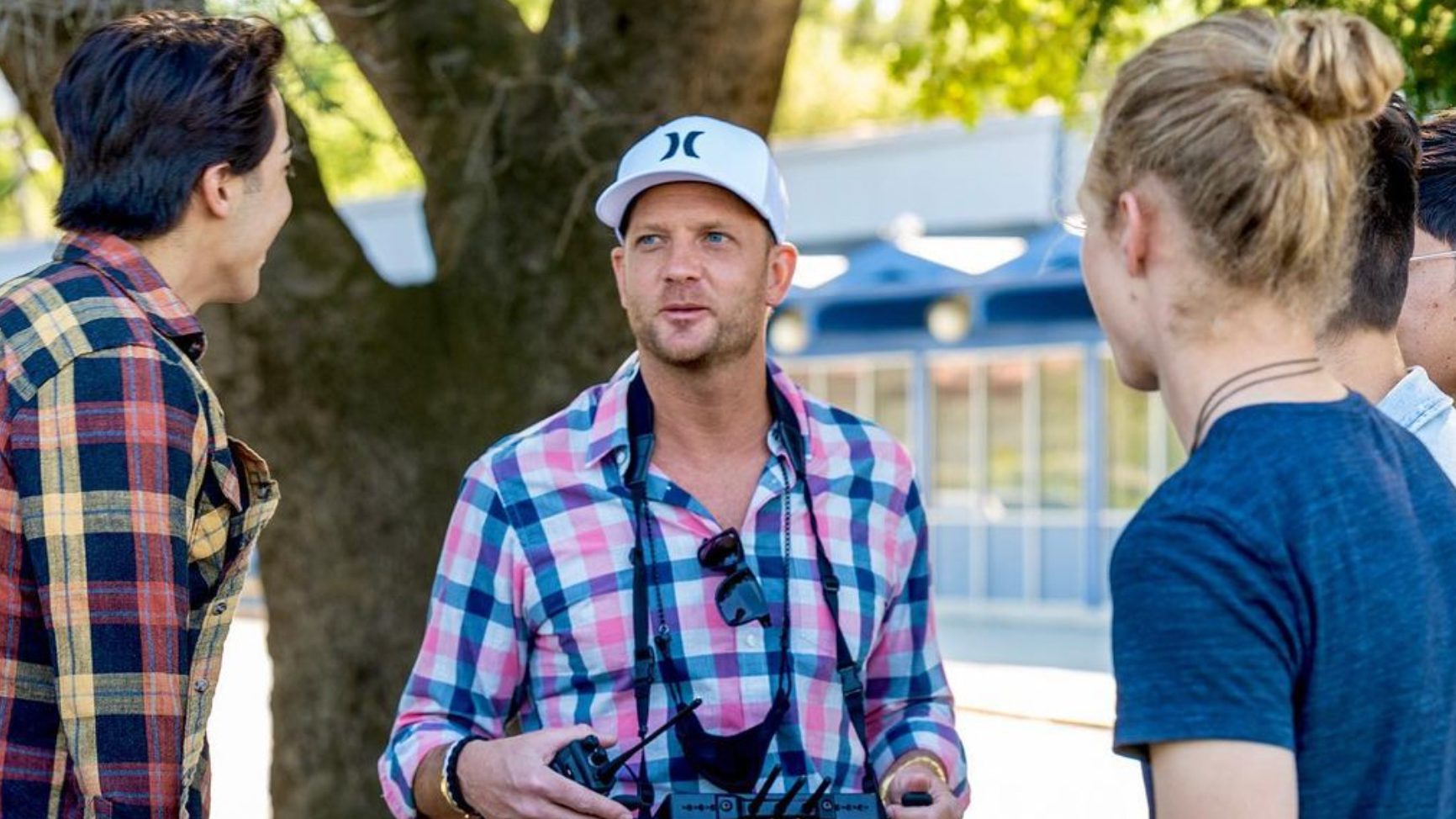 Exodus Cry Founder: ‘There Is A Call For The Bride Of Christ To Respond To The Crisis That Children Are In This Hour’

Exodus Cry founder and CEO Benjamin Nolot points to Jesus for how Christians should respond to human trafficking, sexual exploitation, and other injustices that plague a fallen world.

Nolot’s company “exists to break the cycle of commercial sexual exploitation and help those who have been sold for sex because every person should be free,” the Exodus Cry website reads.

“What Jesus modeled is a life of love and empathy, that’s what He characterized,” Nolot told Movieguide®. “Look at the story of the Good Samaritan, Jesus lays it out so clear. Somebody’s beaten, stripped naked—that’s rated R Bible verse—and left for dead. And Jesus qualifies the authenticity of the faith of those who passed by this person by virtue of their response to that vulnerability or not.”

Nolot also quoted from James 1:27 as how the Christian should respond to social injustices.

“So, this is what the entirety of Scripture boils down to, and James summed it up so well. He said, ‘Pure and undefiled religion is simply this: ministry to orphans and widows in their trouble.’ And so, it is this idea that our way of being in the world should be influenced and shaped by the Spirit of Christ—to be responsive and compassionate towards the brokenness of the vulnerable around us,” Nolot said.

“That to me is Christianity. Not getting online and yelling at each other because the worship leaders’ theology isn’t just right,” he added. “Jesus dealt with that in a passage, in the story of the Good Samaritan, he’s like this person has had the right title, the right belief, and the right blah blah blah, they were the pharisee and they were the religious leaders but they walked by the other side of the road. So all of that theological precision, big titles, authority, and ministries, to me, none of that says ‘this is an authentic Christian.'”

“An authentic Christian is somebody who is so deeply and tenderly connected to God that they can’t help but act out of that in compassion and tenderness, towards the vulnerability of those around us,” he explained. “The church has a huge role in this. Every church community, every believer should ask themselves ‘what is my response to vulnerability?’ We live in a world right now where children are under siege, like never before. What are we doing about it?

“There is a call for the church, for the bride of Christ, for Christians to respond to the crisis that children are in and are in this hour,” he added. “Throughout Jesus’s life, we see how much he cared for children. And so the question is, do I? And if I don’t, then how close am I to Jesus?”

Nolot did not shy away from calling out comfortable Christians who are unwilling to exercise their faith in action.

“I think that so many Christians have the ivory tower syndrome,” he said. “The Bible says work out your salvation and fear and trembling, but they think they’re going to work out their salvation by getting all of their theology and doctrines in line while sitting in the four walls of their house and doing nothing to respond to the crisis that is happening in the vulnerable around us.”

“It’s the church’s role to be the head and not the tail, to lead the way in pursuing issues of social injustice, and helping to bring the love and compassion of Christ into these situations to protect the vulnerable and point them to their Creator,” he added.

Nolot pointed out that one of the main ways that the Devil works to rebel against God is the perversion of God’s creation.

“The devil is just trying to desecrate the image of God. He can make something beautiful, like sex, and he pollutes, distorts, and twists it,” he said. “Evil is simply the desecration of the sacred, and that is Satan’s whole thing: to desecrate the knowledge of God by destroying the beautiful things that He’s created: children, sex, humanity.”

“This is our work,” he continued. “This is our work to fight for these things, and ultimately that is to the glory of God. The calling of every believer is to mature in love, and glorify God, that’s it. All of that can be summed up in this really extremely important work. What are we doing to protect the current generation of children that are under siege?”