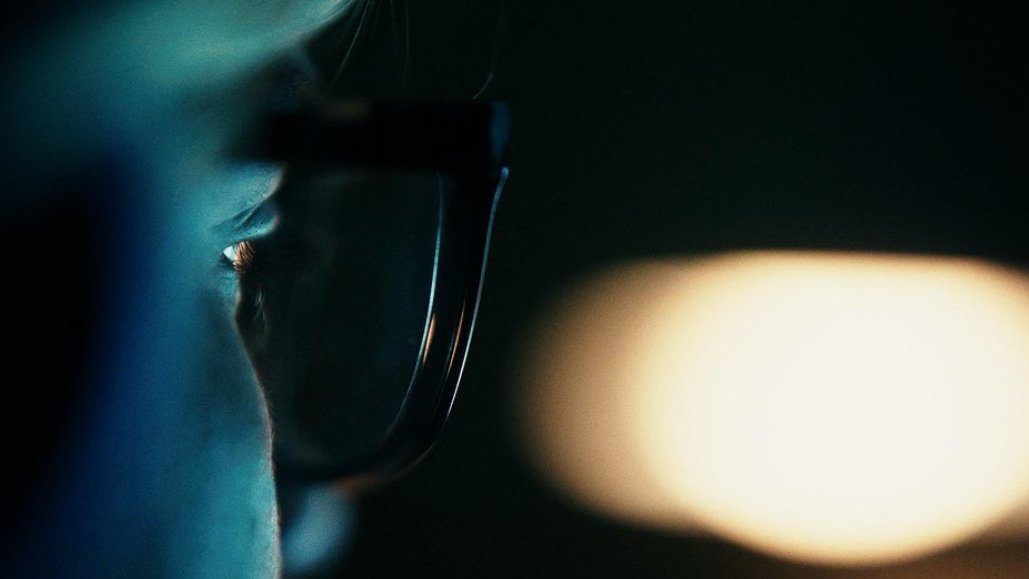 Exodus Cry founder and CEO Benjamin Nolot is on the front lines of the fight to protect children from pornography and sexual exploitation.

In the past, Nolot and his team at Exodus Cry have shed light on human trafficking through movies like NEFARIOUS and LIBERATED.

Nolot spoke to Movieguide® and discussed how culture has normalized the sexual exploitation and abuse of children.

“Yeah, so when we did NEFARIOUS, we were basically uncovering the reality of global sex trafficking. After finishing that film, we wanted to dig deeper into the ‘why’ behind the ‘what.’ Why all this was going on, to better understand what’s fueling it and perpetuating it,” Nolot told Movieguide®. “So we set out to make another film that would look more at the underpinnings of sex trafficking, and that’s how we ended up doing LIBERATED.

Nolot notes that pornography’s effect on children is worldwide and targets younger and younger demographics.

“What we discovered is that pornography is playing a huge role in the socialization of both boys and girls growing up in our culture today. For boys, it is socializing them into internalizing all kinds of toxic and destructive stories about what it means to be a man, what sex is, what it’s for, who women are, [and] relationships,” Nolot explained.

After Nolot interviewed many sex buyers who said that pornography was a central part of their childhood, that theme held true.

Despite those in the mainstream media, government, and even the sex industry itself who would defend pornography as a source of income, Nolot makes plain the danger it poses to children in our world today.

“If we want to reclaim what it means to be a man, a woman, a sexual being, in a healthy sense, we have to stem the tide of pornography,” he said. “There’s nothing healthy depicted in pornography. It is objectifying, dehumanizing sex that is meant to subjugate one person for the gratification of another.”

“If that’s the sex education in our world, what do we expect?” he questioned. “So you look at the numbers of sexual abuse, you look at the attitudes towards sex in our culture, you look at what’s going on around us every day in the news it’s a complete train wreck. We’re seeing the widespread, collective sexual traumatization of the entire planet.

“We hope that this film and this campaign can be a significant step in the right direction to stem the tide of this,” he said.