Facebook Takes the Defensive Against TV Adaptation of ‘Defamatory’ Book 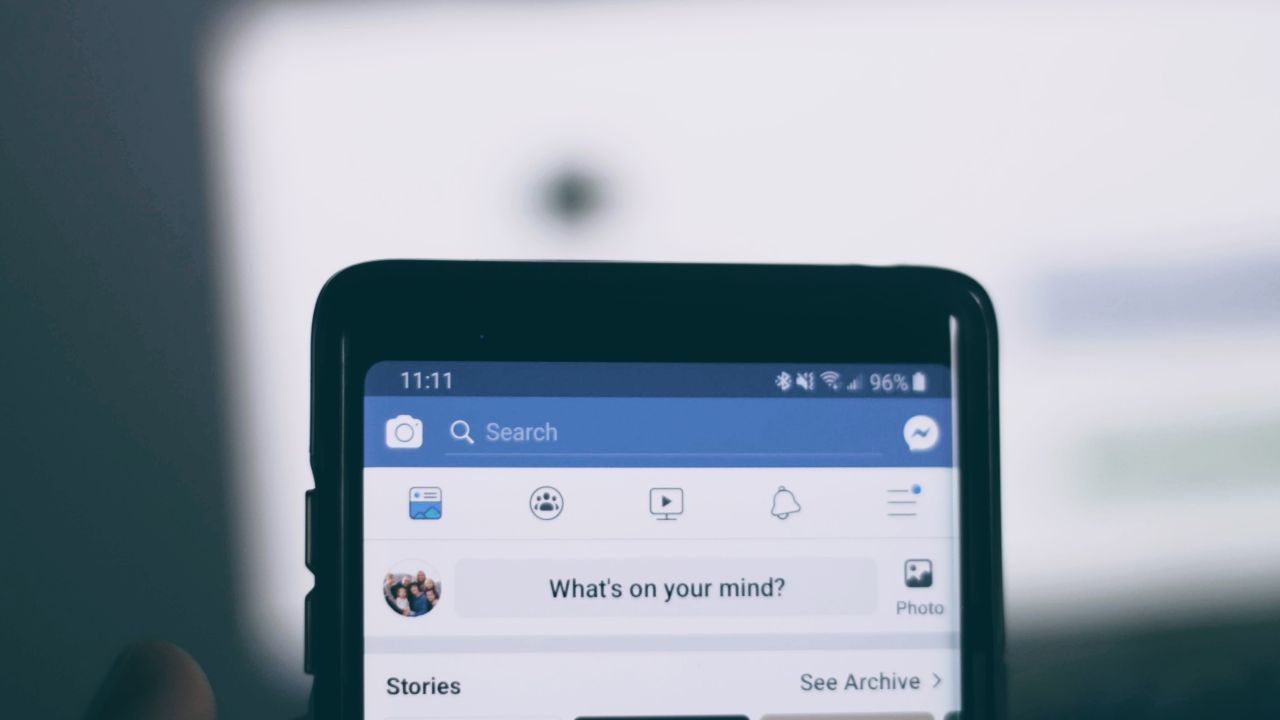 Photo by Joshua Hoehne on Unsplash

Facebook Takes the Defensive Against TV Adaptation of “Defamatory” Book

It seems Facebook needs to be ready for public assault from practically every side these days.

After weeks of scathing reporting from the Wall Street Journal in the outlet’s “Facebook Files,” a second whistleblower, Sophie Zhang, stepped forward accusing the tech giant of potentially criminal activity.

Facebook representatives have voiced disapproval of much of the major coverage the press has given the company lately, apparently smudging the platform’s good name – which might be in for a change sometime soon.

In addition to defending Facebook before the Senate, as well as to the interested public and the press, representatives now have a new threat to the tech behemoth’s image.

The production company Anonymous Content (AC) is set to produce the upcoming TV series DOOMSDAY MACHINE, which, amid other narrative points, will seek to tackle the tumultuous socio-political waters Facebook has navigated.

The series takes for its basis An Ugly Truth: Inside Facebook’s Battle for Domination (2021), a book co-written by Sheera Frenkel of the New York Times and Cecilia Kang and further shaped by reporting done by the New Yorker’s Andrew Marantz.

Mathew S. Rosengart, of the Greenberg Traurig law firm, sent a letter to AC on Oct. 25, Deadline reported. The contents communicate Facebook’s readiness to enter a legal battle should DOOMSDAY MACHINE illustrate the “defamatory” depictions included in its foundational material.

AC may proceed, according to Rosengart, so long as it’s not carried out “recklessly,” that it does not rely on and perpetuate “the absurd characterizations and false narratives of the Book.”

A portion of Rosengart’s four-page letter to the production company’s CEO Dawn Olmstead reads as follows:

As an initial matter, Facebook obviously recognizes that it is a public figure and has great respect for the First Amendment and the right of journalists and film or television producers to publish stories about it. As you know, however, the First Amendment does not protect knowingly false statements or portrayals—or those made with reckless disregard for the truth—even about public figures. Accordingly, although Facebook might consider working with you to ensure the project (if it proceeds) is accurate and truthful, this letter places you on express notice that (i) the Book is replete with false and defamatory statements, characterizations, and implications about Facebook and its leadership and also places Facebook and its leaders in a “false light,” in violation of California law and (ii) if the screenplay includes false statements, characterizations, and implications (and does not include appropriate nuance and context), Facebook will take all appropriate legal action.

While Rosengart’s letter suggests Facebook has a “great respect” for the freedom of journalists, its representatives have continuously decried and frowned upon relevant reporting from WSJ, NYT and others – as noted previously.

develop and pursue a defamation lawsuit should the AC-produced series offer a “false,” negative portrayal of the company and its operations.

In the past, Rosenberg has represented big Hollywood names like Steven Spielberg and the NBA’s Jimmy Butler.

The only confirmed cast member currently associated with DOOMSDAY MACHINE is Claire Foy (as seen in THE CROWN). According to IMDb, the writers Frenkel and Kang will join the series as executive producers.