Filmmaker Encourages Christian Creators to ‘Be Bold’ About Faith in Entertainment 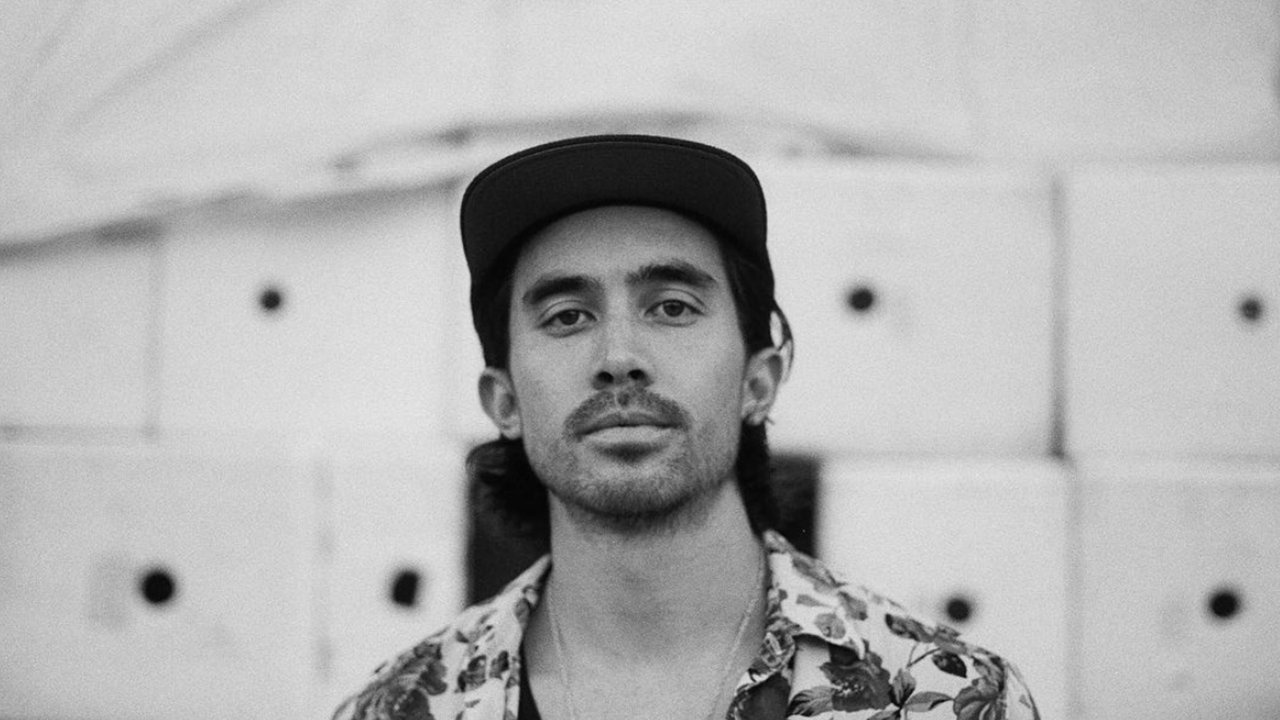 Filmmaker Encourages Christian Creators to ‘Be Bold’ About Faith in Entertainment

Christian filmmaker Brian Tetsuro Ivie, known for documentaries THE DROP BOX and EMANUEL, believes that Christians need to step up and address relevant issues through the lens of Jesus.

To put word into action, Ivie teamed with NBA all-star Steph Curry to create entertainment that points to Christ and addresses the spiritual issues of 2021.

Although Ivie has a home for spiritual entertainment with Curry’s production company, Unanimous Media, he was not always sure of the role Christians can play in entertainment.

“It’s been super humbling. Ever since I became a Christian, I thought I was gonna leave the film industry entirely because I figured once you became a Christian, you had to go to Africa, or you had to give up all of your dreams,” Ivie told The Christian Post. “I think, in some ways, that was good because it taught me how to just walk with God and not look at my career as something that was going to ultimately fulfill me because it’s not.”

Ivie and Curry first worked together to make EMANUEL, a documentary about the 2015 church shooting in Charleston, South Carolina. After the success of the project, Curry reached out to have Ivie join his production company.

At the time he started working on the short version of THE DROP BOX, Ivie was just a regular college student, “a nice guy with a lot of hidden things in my life.” He watched pornography at the same level as many other young men away at school and had what he describes as “anger issues and abusive relationships.” …

“It was a link in a chain, the pastor being proof of a loving God,” says Ivie, who is now 24 and engaged in movies as his career. “It helped me realize I didn’t have to hate myself for my sins, but that God wanted me to be debt free. My brother got saved as well, and he was the closest to an atheist I’ve ever seen, so that was pretty miraculous. Other friends on the trip maybe didn’t get saved, but the experience turned their lives upside down.”

Ivie notes that his conversion came about eight months into the making of his student short movie. In fact, after his transformation, he decided to return to Seoul and redo the movie through his new Christian perspective. While he originally envisioned a movie that would be 10 minutes maximum, he feels God inspired him to make the movie an 80 minute feature with many added points to its message.

Now, Ivie is working with one of the most famous athletes in modern history.

Despite their different backgrounds and careers, Ivie said that both he and Curry want to express that faith in God “is not just a vertical faith but a horizontal faith.”

“One that actually lifts up the poor and the marginalized and the disenfranchised and doesn’t just talk about our spiritual needs, which are … incredibly important but the physical needs we have, too, because God loves us as whole people. It’s just an amazing opportunity to do that,” Ivie added.

Ivie wants to use his platform to bridge the gap between races, backgrounds, and divisions in the church to point people to the heart of Christ.

“I’ve been on both sides of that conversation and both sides of the aisle,” Ivie said. “I’ve worked with very conservatives with really good hearts for adoption and for other people. I felt like God gave me this word a few years ago, that I am a ‘translator.’ What I love to do is just have faith make sense to the world, but also make the world make sense to some people of faith.”

“When people watch my films, I think they do feel challenged, but they also feel the film itself is not intended to finish the conversation. I think a lot of Christian films intend to be complete, in message and conversation, whereas art really doesn’t work that way,” he added. “What I try to do is never make my film so tied up in a bow so that people feel like they have to swallow the whole message or have accepted everything.”

Ivie also supported Movieguide®’s theory that people want to watch stories of redemption and hope rather than despair.

“I am hoping that what we can do with Unanimous is [to] be a different voice for the millions and millions of people who are looking for answers and trying to figure out life in this crazy world,” Ivie said. “I think the industry is actually looking for stories that are more hopeful and redemptive, too, because of what we’ve all been through in the past year.”

Ivie added that he wants other filmmakers to have courage and make movies that uphold the faith and the Bible.

“For filmmakers, we have a unique burden because the amount of films you can make in your lifetime is not that many. So you feel this immense burden. But at the same time, I have found more success in enriching people’s hearts and souls by not looking out into the world and seeing how I can infiltrate and make this message reach people. It’s just getting in touch with what God is doing in my life and where He’s moving me in a genuine way and then trying to express that,” Ivie said.