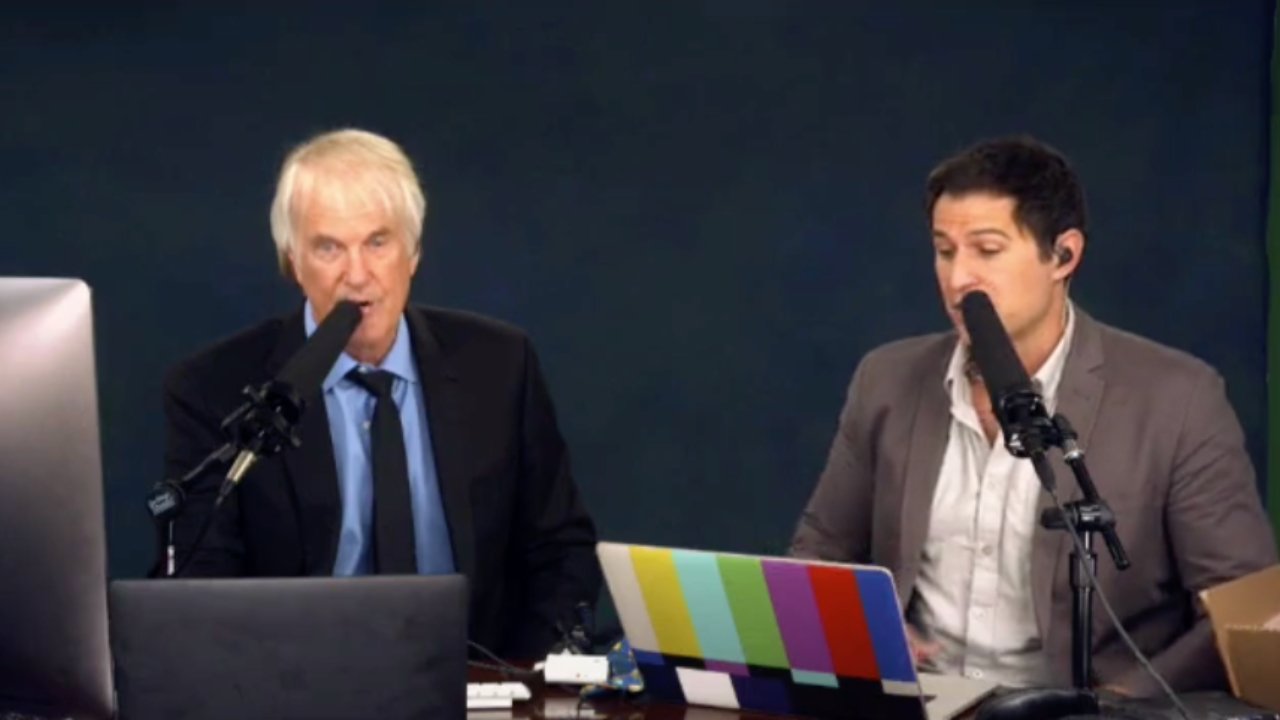 “First, we’re sending food delivery cards because these guys, they don’t want the food to come to them. They want to feed their families,” Tesh told Fox News. “They don’t have time to cook. They want snacks, like really good protein bars. They’re also asking for lavender face cream because the shields and masks are just wreaking havoc on their faces. And the one request I would have never expected are iPads.”

Tesh is an outspoken Christian. In fact, part of Tesh’s motivation to lend a hand comes from his bout with cancer, when health care workers showed him kindness in his time of need.

“I was a terrible, terrible patient and the only reason I was able to get out of that was my wife [Connie] who not only was my advocate but also helped introduce me to some powerful scriptures” said Tesh to Fox News.

Currently, Tesh is cancer-free and a recently wrote a book, Relentless, that follows his journey of faith during his battle with cancer.

Like Tesh, other celebrities like Ryan Reynolds and Blake Lively, Kanye West and Tyler Perry are providing funds and meals in this tough season.[socialpoll id=”2621268″]