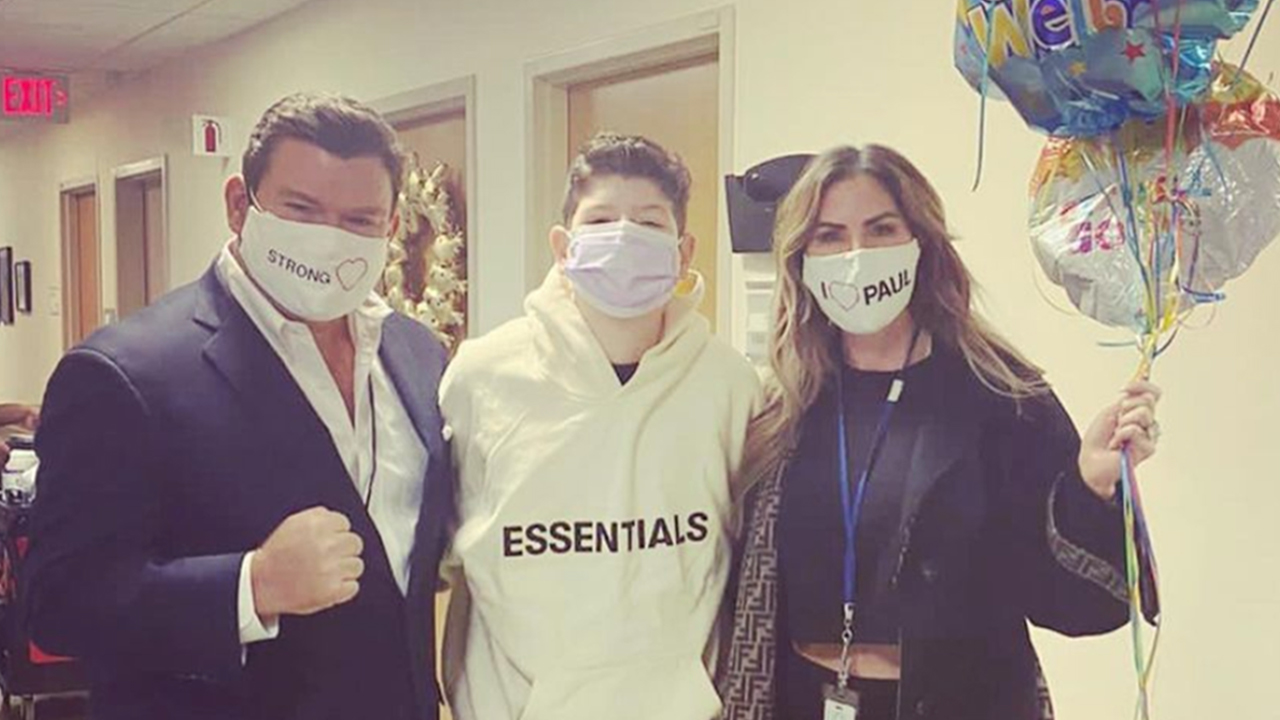 Fox News anchor Bret Baier revealed that his son, Paul, has “made leaps and bounds” after his fourth open-heart surgery.

The 13-year-old is recovering after a complicated 10-hour heart surgery.

“It’s sort of scary leading up [to the surgery] but once it’s happened, you’re like, ‘What was I scared about?’ It’s just the leading-up-to-it part,” Paul told PEOPLE via Zoom alongside his mother and father.

Paul had his first procedure as a newborn, one at 10 months old and the third when he was 6 years old.

Baier’s son was born with five congenital heart defects, which were only discovered post-birth.

“His heart was essentially pumping the wrong way, and we didn’t know before birth,” Paul’s father, 50, said. “A nurse actually noticed that he was turning pale and took him back for tests. At first [they thought] it was an infection and then a cardiologist said that he’s got this issue, a very complex heart, and he would need surgery in the first few hours. Otherwise, he would die.”

Baier, who also has a 10-year-old son named Daniel, recognizes that every parent wants to protect their child from as much pain as possible.

“As a parent, watching your kid go down the hall on this gurney, you want to be the one on the gurney,” Baier said. “You don’t want your kid to have to go through this.”

While Paul does have other surgeries ahead of him, he and his parents hope that the most extensive surgeries are behind them.

“That surgery was heavy, and clearly, he could’ve not made it, and we’re just really fortunate that he did. And so, it’s excruciating to go through. We don’t want to go through it again,” Baier said. “Hopefully we won’t, but we’ll play it by ear, and I think this is going to be the one that really sets him apart as far as getting him to where he’s going to feel good. At least, that’s the thought.”

Paul’s parents are proud of their son’s “resilience” and said that his positive attitude, despite the health issues, encourages them in uncertain times.

“I think he looks at it positively, and I think that’s sort of the secret, is that great attitude. I think that helps the healing process,” his mother said. “I think focusing on the next thing and not what you’re going through is a lot easier, and he always amazes us. So right when we’re really worried and scared about it, he puts us at ease with his resilience.”

Please join Movieguide® in praying for the Baier family.