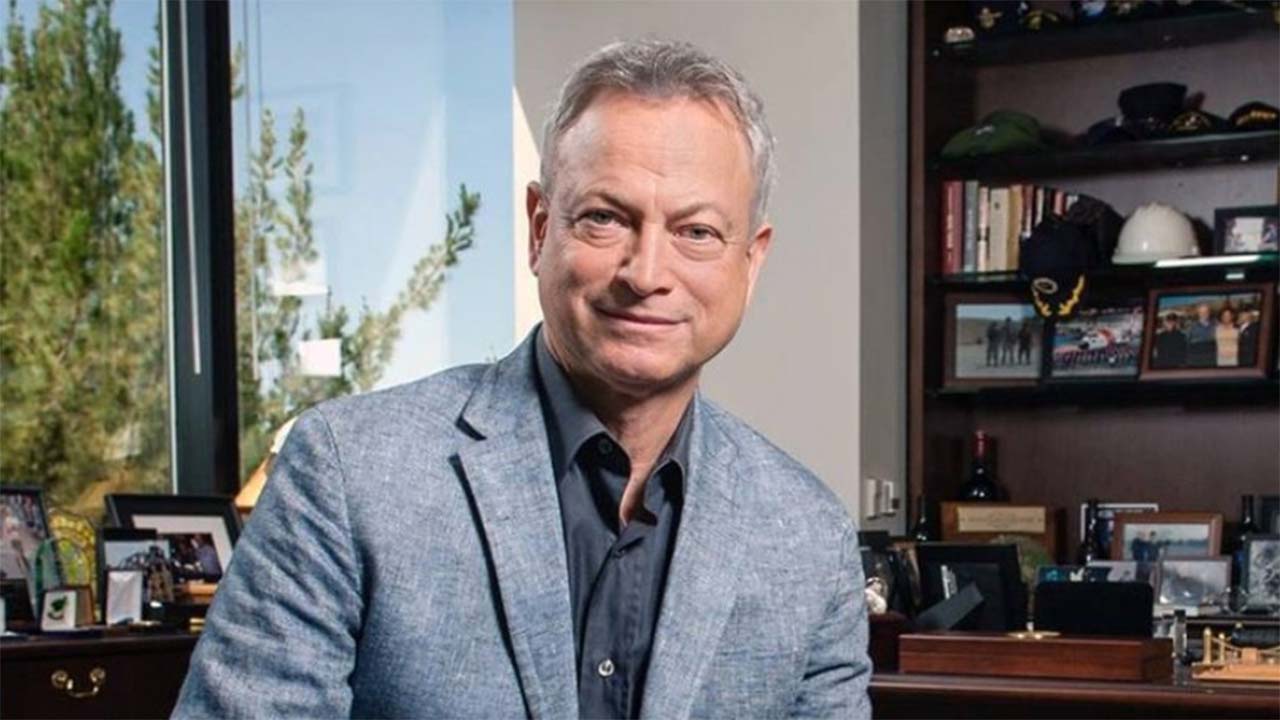 The Gary Sinise Foundation Avalon Network this week announced a new partnership that will help them expand services to assist veterans and first responders who struggle with substance abuse issues.

“Too many of our nation’s heroes are struggling with post-traumatic stress, traumatic brain injury, and substance abuse. These heroes, who have sacrificed so much in the defense of our nation’s precious freedom and security, are losing this battle. We, as citizens, must do our part to support them,” Sinise said.

GSFAN will partner with Forge Health and Warriors heart to increase treatment options and access for veterans, servicemembers, first responders and their families.

“With the addition of Forge Health and Warriors Heart, the Gary Sinise Foundation Avalon Network can expand our efforts to turn the tide on the staggering number of active-duty service members, veterans, and first responders we lose to suicide every single day. The need is immense, but with the support of the American people, we will continue to provide our heroes with the care and treatment they so greatly deserve.”

According to a release, Warriors Heart is the first and only private, licensed and accredited treatment program exclusively for “warriors” (active-duty military, veterans, and first responders). Forge Health’s Veteran and First Responder services provide the highest quality behavioral health care to active-duty service members, veterans, first responders, and their families.

“We are in the midst of a mental health and substance use epidemic in these communities, and the Gary Sinise Foundation Avalon Network is putting the right pieces together to address root causes and prevent suicides,” Golnick said.

“It’s an honor to be part of the network. Gary Sinise, his foundation, and the Gary Sinise Foundation Avalon Network continue to be there for warriors in need. Our partnership with the network gives veterans and first responders across the nation, who lack behavioral healthcare insurance or are in financial need, the funding to get the care they deserve,” said Josh Lannon, Founder and CEO of Warriors Heart.

Sinise first started serving veterans before he played Lt. Dan in FORREST GUMP. His character became such an icon for military members that they began to recognize Sinise and call him “Lt. Dan.” He named his band after the character and would travel to entertain troops.

His Gary Sinise Foundation continues to be a blessing to military members and their families.

“Military skills retooled and retrained into the civilian sector can be very, very beneficial to any company,” Sinise said. “And we’re trying to provide services at the Gary Sinise Foundation, or at least point people in the right direction.

“[Leaving the military] is always a difficult challenge, especially if you’ve been in the military for a long period of time,” Sinise continued. “So these are people from all over the country, various small towns, large cities across the nation. And they may be seeking employment. They may have mental wellness issues that they have to face, that they have to deal with.”