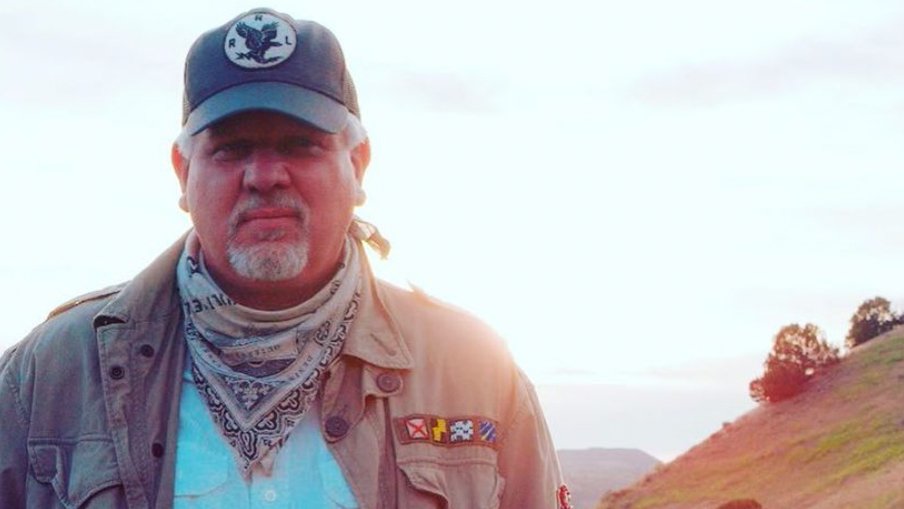 In a recent announcement, Beck said he is in direct correspondence with the prime minister of Pakistan, Imran Khan.

Beck said that almost 100 refugees were successfully flown out of Mazar-i-Sharif airport in northern Afghanistan in a recent evacuation effort led by Kahn.

“Prime Minister Khan’s tireless leadership, supported by the military and civilian resources of Pakistan and their ability to cooperate with the Taliban, has enabled the first of [two] flights to depart Mazar-i-Sharif with FIFA female athletes and their families on board, in keeping with their unequivocal pledge to allow civilian allies of NATO forces to depart safely if they wished to,” Beck said.

Despite pushback from the U.S. State Department, Beck said he reached out for help from leadership closer to Afghanistan.

At a time of great divisions in the world, I reach out to you as a brother in faith. Knowing you as a kind Muslim, my Christian faith compels me to write directly to you on a matter of human compassion not religious ideology or national interest. As is widely being reported in the global media, my organization is leading a humanitarian effort to evacuate people for whom Afghanistan is no longer their home. That is not a question of who won or who lost, but rather a humanitarian exercise to help the innocent victims in need.

Some of my colleagues have reached out directly to Lt. Gen. Hameed, however, I thought it of critical importance to request this support directly from you as the elected leader of Pakistan. Your and Pakistan’s assistance in this moment is something which America will never forget, regardless of which party is in power.

Beck said that Kahn’s response was prompt and allowed for the rescue of many refugees in need.

“He took the lead to save innocent lives irrespective of politics, race, religion or culture,” Beck noted. “No other global leader that we have seen took such initiative to leverage his/her position to save the innocent, putting humanity before politics and showing how much the great faiths have in common on the bridge of compassion.

“He has been gracious with his time and never once questioned our motives,” Beck added. “We have spoken about our different faiths and how, when truly executed in their highest form, innocent life must be protected and saved.”

Beck concluded: “I sincerely thank him and pray he continues to help us work to build a bridge with a common internet of protecting innocent, precious lives.”

1. Tomorrow on radio I will share the letters exchanged between me and the prime minister of Pakistan. In the hour of desperate need I reached out in the hopes that some sort of leadership could be found to help us do the impossible. @ImranKhanPTI Con’t pic.twitter.com/qyCTtBCJo4