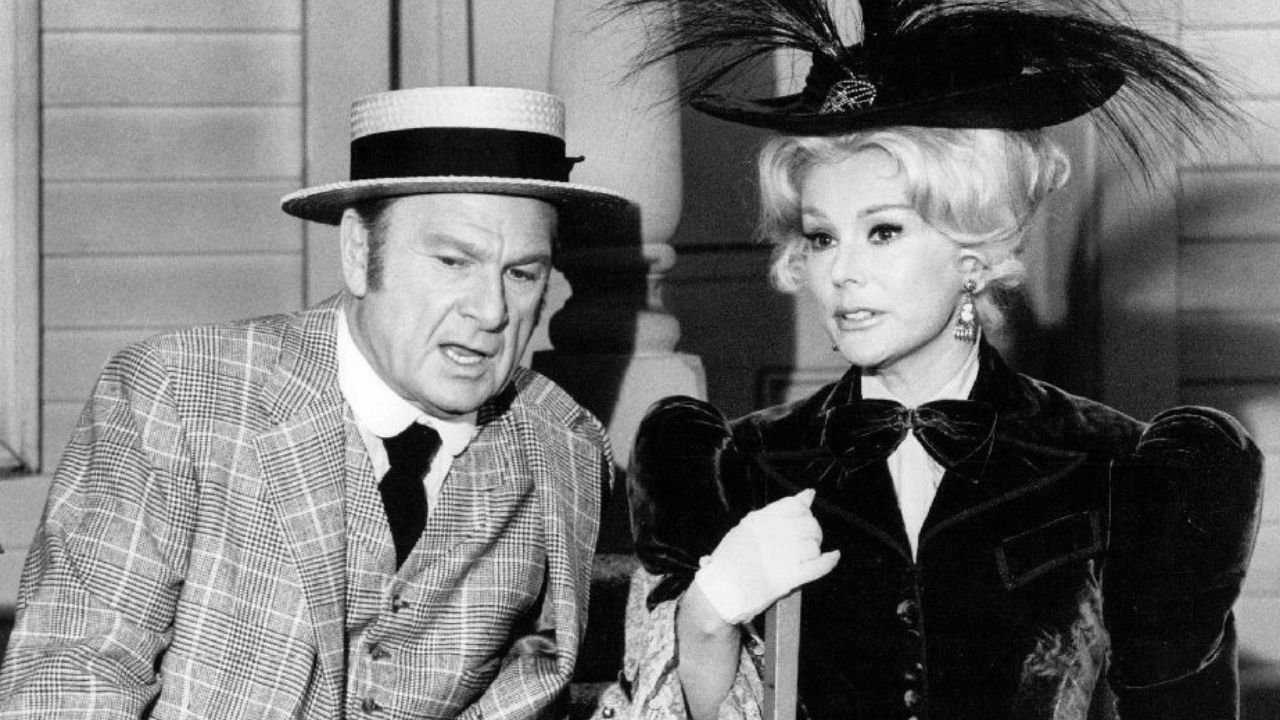 Photo of Eddie Albert and Eva Gabor from the television comedy Green Acres. This episode is “The Old Trunk” and it originally aired March 19, 1969. Public Domain photo

GREEN ACRES actor Eddie Albert knew he always wanted a big family. When he and his wife, Margo, welcomed some Edward into their home, Albert knew their family wasn’t complete.

But as the years rolled on, the couple was unable to conceive, and they added their names to adoption agencies around the United States.

The years rolled on, Albert says, but they still were on the waitlist until Albert was meeting with a colleague in Paris on one evening.

“That evening in Paris I was sounding off to Art on the slow pace of adoption. He lay down his fork. ‘We have three adopted kids,’ he said, ‘and we didn’t wait years and years to get them. We found one in England, one in France, and one in Spain–and you couldn’t ask for finer youngsters,'” Albert recalled in an article from 1962.

The next day, Albert hopped on a plane to Madrid, Spain, to go to an orphanage to pick a child to adopt.

The idea of him “picking” a child, though, didn’t sit right with Albert until he realized he wasn’t the one who would select his future child.

“I remembered what I’d long ago learned, that the only valid position for viewing a decision is eternity, that the only One who sees from there is God. I’d asked Him to guide me in lesser matters, why not in this one?” Albert wrote. “Did I really have more confidence in myself than in Him? The children in the orphanage were His children, just as Margo, and Edward, and I were. He knew which one belonged with us.”

Albert continued: “But how would I know? How would I be shown His choice for our family? As soon as I asked the question I knew the answer too: God’s choice would be the first child I saw. There in the plane seat I bowed my head. ‘Lord,’ I said, ‘I’ll take that first child.’”

The following morning, he sat in an orphanage discussing the logistics with the director. When the director suggested Albert look at a daughter, he agreed.

The director scrutinized me for a moment. Abruptly he picked up the phone and spoke a few words in Spanish. I wondered if he heard my heart pounding as we waited.

The door opened and a nun led in a little girl. I stared at her, gulped, and closed my eyes.

For there in front of me you stood—the toughest, most defiant, dirtiest four-year-old I had ever seen. You stood with your feet planted wide apart, your eyes on the floor.

I looked from you to the director. He was watching me nervously, apologetically, retaining the nun to whisk you away when the American exploded. I suddenly knew that this was not the first time you had been shown to a prospective parent. Suspicions stabbed me. You might be a behavior problem…

“How do we go about adopting her?” My words came quickly.

Albert phoned Margo to let her know they would be adopting a little girl.

The couple spent weeks on paperwork, but were ultimately able to bring Maria to Los Angeles.

Though there were significant bumps once Maria joined the Albert family, she was so dear to their hearts.

“I love the toughness in you. I love your loyalty. I love your quick mind. I even love your noise (but not while Papa’s napping, all right, honey?),” Albert said of his daughter. “I think you are the most beautiful little girl in the world and sometimes, watching you, I think: ‘How in all the world did I find you?’