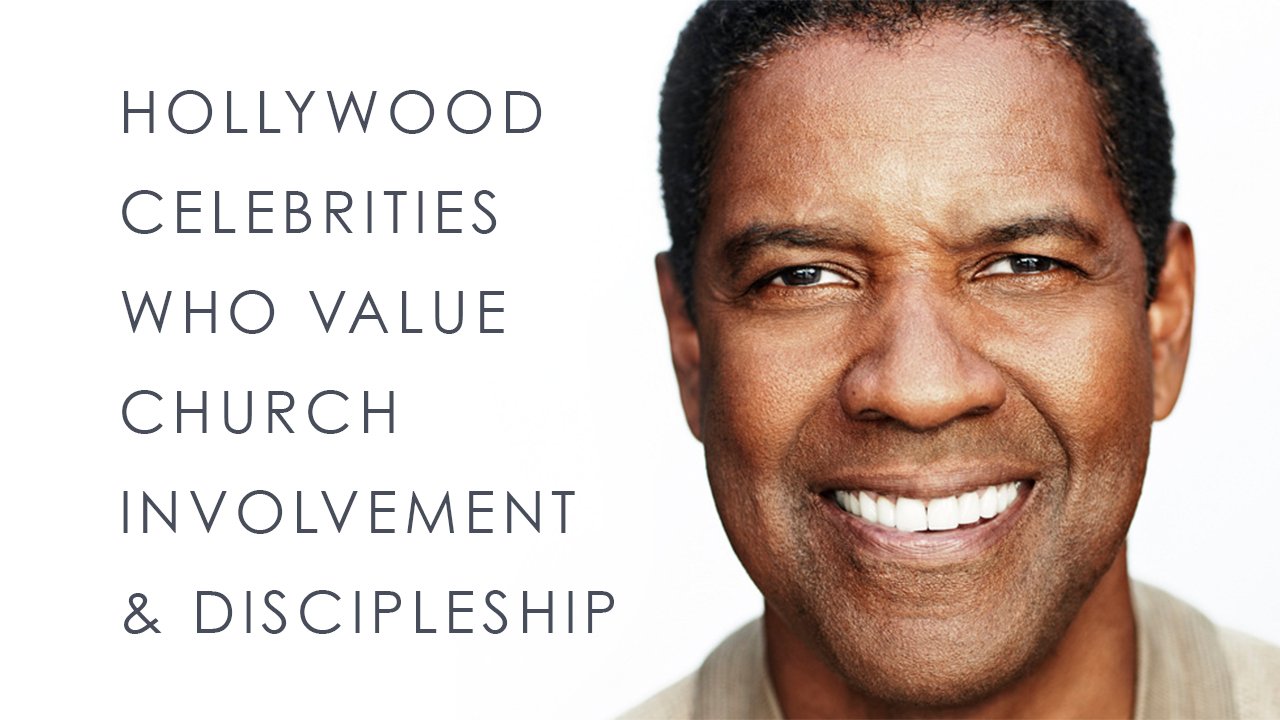 Working in the industry means that you have a hectic schedule; filming, press interviews, premieres, social media campaigns and award shows… the list continues. This might not sound like work to some, but after years in the business, it’s exhausting.

With fans and paparazzi all over Hollywood, we need to stop and ask when are some Christian filmmakers, stars or artists in Hollywood finding the time or privacy to be spiritually recharged at church?

Thankfully, there are some celebrities that make the time!

Hopefully they’re opening the Bible and praying, but the church provides a great way for these busy Hollywood elites to stop and reflect on their many blessings with fellow believers.

Did you know actor Denzel Washington regularly attends West Angeles Church of God in Christ, a Pentecostal church in L.A? Yes, Washington’s faith is very important to him! He once spoke to Dillard University students at commencement in 2015 on how God directs his daily life, stating, “there’s never been a time where God didn’t direct, protect and correct me. There may have been times where I was less than faithful to Him, but He had faith in me.”

Likewise, Mark Wahlberg goes to Church of the Good Shepherd with his family.

Chris Pratt, who frequently proclaims his faith, attends Zoe Church in Los Angeles and is often seen there with his new girlfriend Katherine Schwarzenegger (daughter of Arnold Schwarzenegger). After an unfortunate divorce with ex-wife Anna Farris, Pratt and Schwarzenegger seem to be taking things slow, with a source confirming that the two are choosing to abstain from sex until marriage, if that’s what they decide, because of their Christian beliefs. If that’s not counter-cultural, what is? 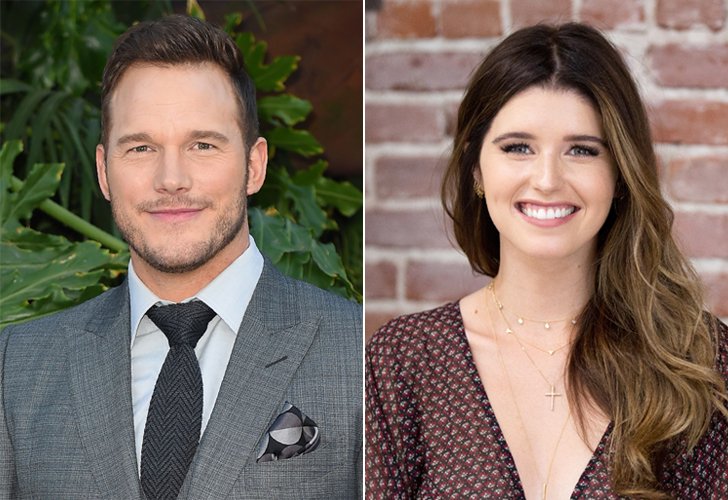 At the end of the day, if you strip away all the glamour of the red carpet and bright lights, entertainment industry people are no different than anyone else. They’re sinners who need Jesus and also need community. Community helps strengthen believers in the faith and continue to press on (Phil. 3:14) to the goal of Christ. Devoid of community, we are all liable to regress in faith.

Justin Bieber has shown a strong desire for mentorship in recent years. Since his profession of faith, Bieber attends Churchome church in LA. After recently announcing his engagement to Hailey Baldwin, Bieber was seen carrying Tim Keller’s book, The Meaning of Marriage, which explores the bigger idea of Christ as the bridegroom of the church. Bieber has also been mentored by Churchome’s lead pastor Judah Smith, who is currently in Bieber’s profile photo on Instagram.

There are also Christian celebrities who specifically help new Christians in the industry balance faith and fame. Candance Cameron Bure for instance notes in her book, Dancing Through Life, that she helped give Sadie Robertson (DUCK DYNASTY) advice when she appeared on Dancing With The Stars.

Discipleship also extends to media personnel. The host of E! News, Jason Kennedy, is a devout believer. He hosted BEYOND A.D. that was a digital talk show about A.D.: THE KINGDOM AND EMPIRE. Jason Sheeler reported to Glamour magazine in 2014 that Kennedy hosts a celebrity-packed bible study, stating, “Kennedy’s gathering was not a thumping, Hennessy-soaked bash, but a Bible study, and it’s one of the hottest tickets in town. When the group started a little more than a year ago, it was just a circle of about 10 people in Kennedy’s Hollywood Hills living room. As word spread, the numbers grew, and it became a weekly, standing-room-only event whose guests have reportedly included Selena Gomez, Vanessa Hudgens, and Justin Bieber.” Kennedy stated that the bible study is the reason he can survive in Hollywood.

Please pray that more influential celebrity Christians would make the time to go to church and find a mentor, and that this would lead others to Christ as well.