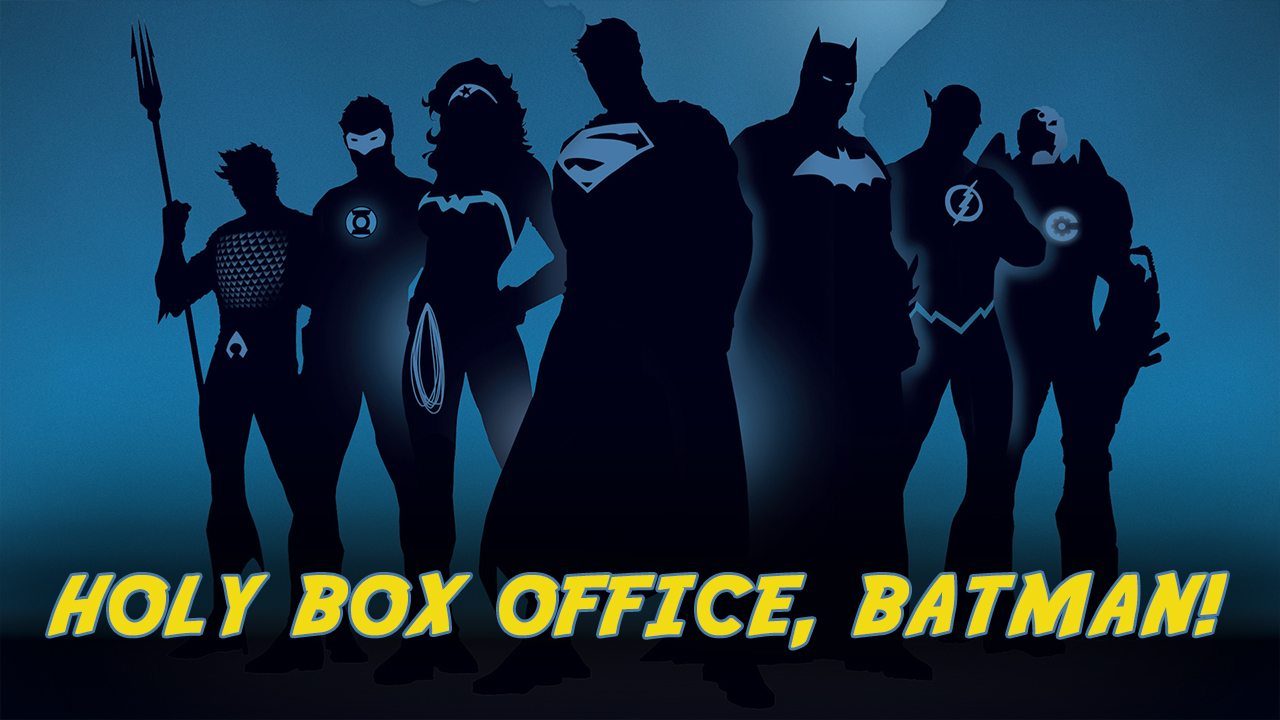 Everything in a movie is a choice, especially in big $100 million movies aimed at general box office. So, it seems as if some of these choices have forsaken the higher values of moral virtue for baser appeal. If this continues in Marvel movies, the brand will ultimately be tarnished, and a generation of young audience members will be taught that political correctness, vulgarity and profanity are cool or obligatory.

If the movie is really doing so well at the box office, what difference does it make?

The difference is that Movieguide®’s annual box office studies have shown that, no matter where people live or what their religions are, they seek higher virtues in their movies. People want good to triumph over evil and justice to defeat injustice. They realize how difficult it is for good or justice to triumph. Thus, they understand the need to appeal to a higher power that delivers us and the heroes from the morass of evils around them.

For years, the biggest movies at the box office, including this year’s WONDER WOMAN, had these elements. True, people are going to SPIDER-MAN:  HOMECOMING in droves. Also, true that some of them want edgy, adolescent behavior. However, the greater number of parents taking their children and the greater number of children who aren’t part of the “in crowd” want to see real virtue triumph. Just a quick look at some of Movieguide®’s statistics shows this to be true. Thus, in recent years, Movieguide® has found that movies with absolutely no obscenities or profanities make the most money on average, by significant margins, especially when compared to movies with more than 25 obscenities and profanities.

Of course, the true test of box office success means you should adjust for inflation.

SPIDER-MAN:  HOMECOMING has slightly more than 30 obscenities and profanities in it, 31 if you include an incomplete “f” word.

However, looking at the list of superhero movies since the first SPIDER-MAN movie in 2002, no superhero movie with more than 25 obscenities and profanities appears in the Top 100 Movies at the North American Box Office Adjusted for Inflation (according to the box office figures at Box Office Mojo on July 13, 2017 and Movieguide®’s list of movies with more than 25 obscenities and profanities).

In fact, the first superhero movie with more than 25 obscenities to appear in the Top 200 Movies when adjusting for inflation is CAPTAIN AMERICA:  CIVIL WAR, which appears at Number 120 on Box Office Mojo’s list.

So, most people probably will see the good in HOMECOMING, especially Spider-Man’s desire not to kill people (even the villain), and his desire to rescue even his greatest enemy. Even so, they will start to get annoyed at the fact that his character is no longer purely heroic but is more and more ironic, and the characters around him have become very debased, not just his enemies, but also his friends. Do people really want friends that bully people by calling them names associated with private body parts? Do people really want hard working, small businessmen to be seen as vultures while they’re trying to provide for their families? Do people really want to think that looking at porn on the sly is a good idea, even though it’s only a joke? Do people really want a God of virtue who really loves them to be replaced by an insane Hindu demi-god who mocks them? And, the list could go on.

Sooner or later, the growing list of politically correct, lewd, and obscene leftist and ungodly elements will irreparably tarnish the Marvel brand.

So, we call upon Marvel to re-embrace the wonderful principle that with great power comes great responsibility and get back to honoring God and biblical truth more overtly, as it did so well in the original AVENGERS movie and the first SPIDER-MAN trilogy.

Note:  The first six movies in this list made it into the Top 100 Movies Adjusted for Inflation, with AVENGERS:  AGE OF ULTRON coming in at No. 93. The last movie on the list, IRON MAN, comes in at No. 136, but it probably will soon be surpassed by WONDER WOMAN, which now rests at Number 162 with about $371.3 million so far this year.

Editor’s Note:  Ted Baehr is Founder and Publisher of Movieguide®:  The Family Guide to Movies and Entertainment and author of “How To Succeed in Hollywood (Without Losing Your Soul)” and “The Culture-Wise Family.” Tom Snyder, editor of Movieguide®, provided the box office analysis for this article.