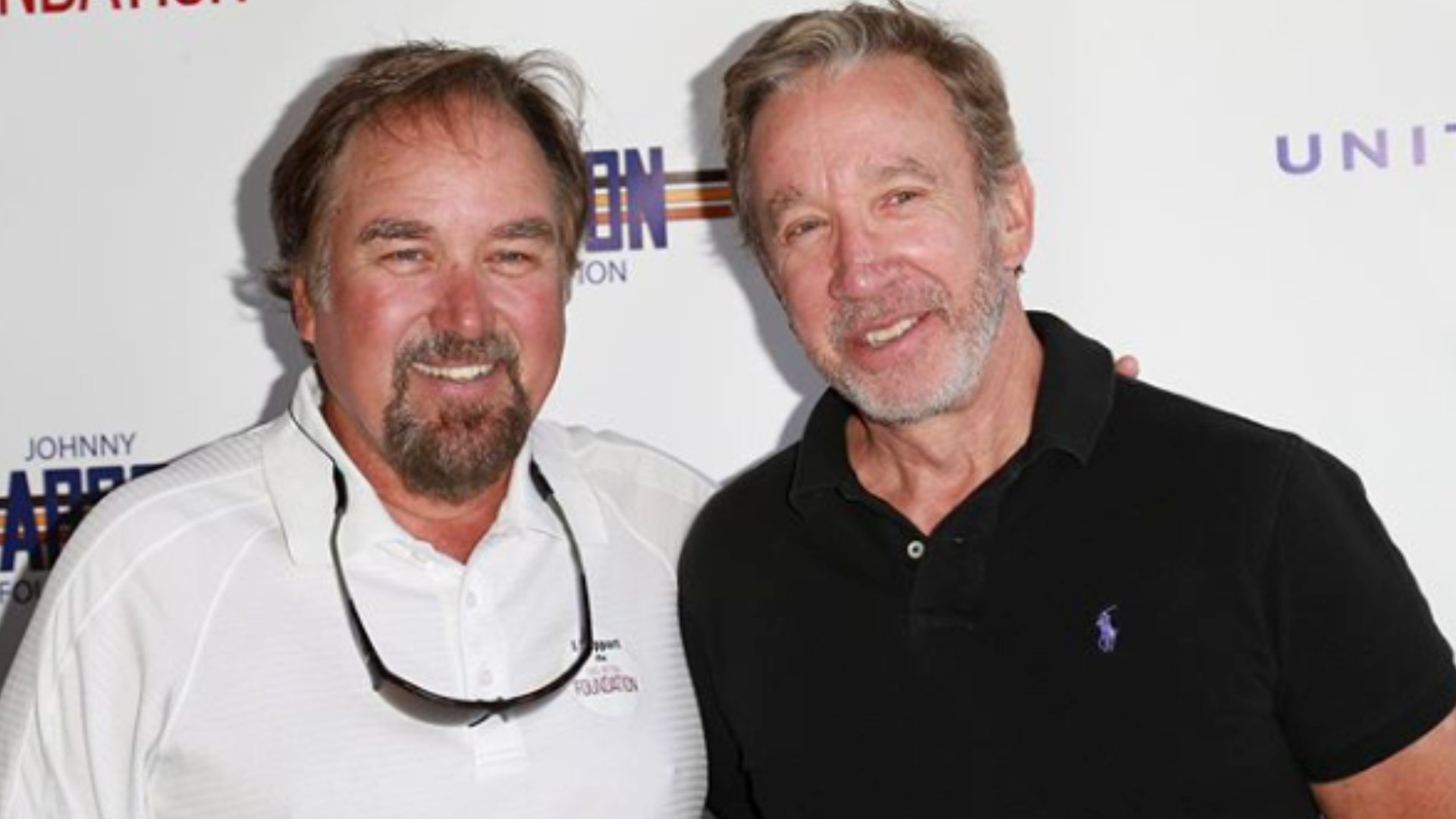 The series will “Spotlight the best and brightest builders from across the country at their home workshops, as they compete to breathe new life into everyday household items in desperate need of fixing.”

The contestants must not only rebuild and refurbish the items, but make them better than the original.

Along the way, Allen and Karn will talk about the history behind the items, who created them and the techniques used to build them.

“Let’s face it—we’re living in a throwaway society,” Allen said in a statement. “We buy, break, replace … rinse and repeat. Whatever happened to repair and rebuild?! There are some people who unfriend, unfollow and dispose of anything that offends, annoys or breaks—so I’ve created a show to remind people of the satisfaction and pride that comes from rebuilding something on their own.”

“And who better to join me than my buddy from the old Tool Time days—Richard Karn!” he continued. “Now we’re talking ‘More Power!’ Albert Einstein once said, ‘I’m not a genius, I’m just passionately curious.’ Well, let’s get curious! Even a chimpanzee would at least show interest, right? Wait—I think I just came up with another idea for the show! R-R-R!”

Eli Lehrer, HISTORY Channel’s executive vice president and general manager added, “Our history is defined by the innovations of ordinary dreamers creating extraordinary things, from Thomas Edison’s light bulb to the Wright brothers’ first flight. We look forward to partnering with Tim and Richard, America’s beloved duo, as they challenge a new wave of skilled individuals to think out-of-the-box to build upon the innovations of those before them. We hope this series will inspire viewers to think twice about throwing out that old item, roll up their sleeves and rebuild it better.”

Both Allen and Karn serve as executive producers, with Allen starring in the show and Karn hosting the show.

The two first worked together on the hit 1990s sitcom HOME IMPROVEMENT, which ran for eight seasons.

ASSEMBLY REQUIRED is set to debut next year.

It’s a Home Improvement reunion! 🙌 HISTORY announced a new competition series starring and executive produced by Tim Allen, with Richard Karn serving as host and executive producer. Tap the bio link for all the details on the new show, which will spotlight the best and brightest builders from across the country. 🛠️ 📷: Leon Bennett/FilmMagic