How Basic Cable is Changing As Streaming Platforms Gain Momentum 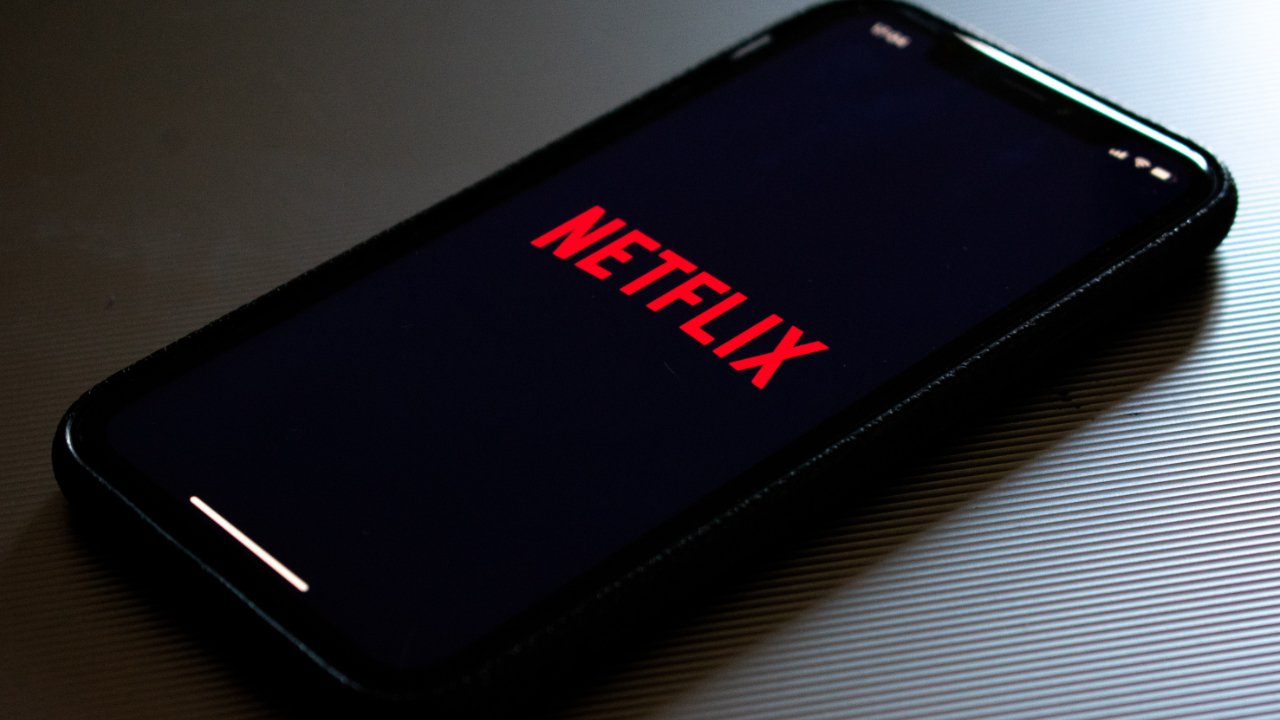 How Basic Cable is Changing As Streaming Platforms Gain Momentum

As streaming platforms continue to take over the media landscape with scripted series, broadcast networks are turning to cheaper, unscripted television to save money and keep ratings.

He continued, “The bigger swings, the scripted swings, are happening at the streamers.”

Networks are now using unscripted content to fill schedules because they’re more cost effective and allows more money to be put into scripted series for the studios streaming services.

John Stankey, WarnerMedia CEO, told investors that Turner networks, TNT, TBS and Tru, will start to feature more unscripted content as the “bigger swings” will be left for HBO Max.

George added, “You can get the same rating at a fraction of the price. You can take 30 swings, as opposed to one or two.”

Unscripted, reality television brings comfort and stability to networks as shows like THE REAL HOUSEWIVES, LIVE PD and 90 DAY FIANCE have loyal viewers. Not to mention the return investment is high as these shows cost less money and continue to bring more money to the network.

Ratings for unscripted series are also doing better than ratings for scripted. The only outliers really are AMC’s THE WALKING DEAD and Paramount’s YELLOWSTONE, which are still doing well on broadcast television.

According to the Hollywood Reporter, “In 2019, scripted series represented 24 percent of the 25 highest-rated original series on cable. That’s down from 50 percent just five years ago.”

This turn of events is making life easier for unscripted television producers. It used to be hard for these producers to get networks on board with their ideas, but now they can be picky as to where they take their pitches.

The Hollywood Reporter spoke with some producers who,

“Stressed that the cable networks moving into unscripted won’t have much luck if they aren’t as easy to work with as, say, Netflix — on a buying spree and anxious to narrow the gap between its unscripted and scripted output.”

This move from scripted to unscripted also has producers and executives wondering how much longer it will be until cable brands exist solely to provide content for streaming services.