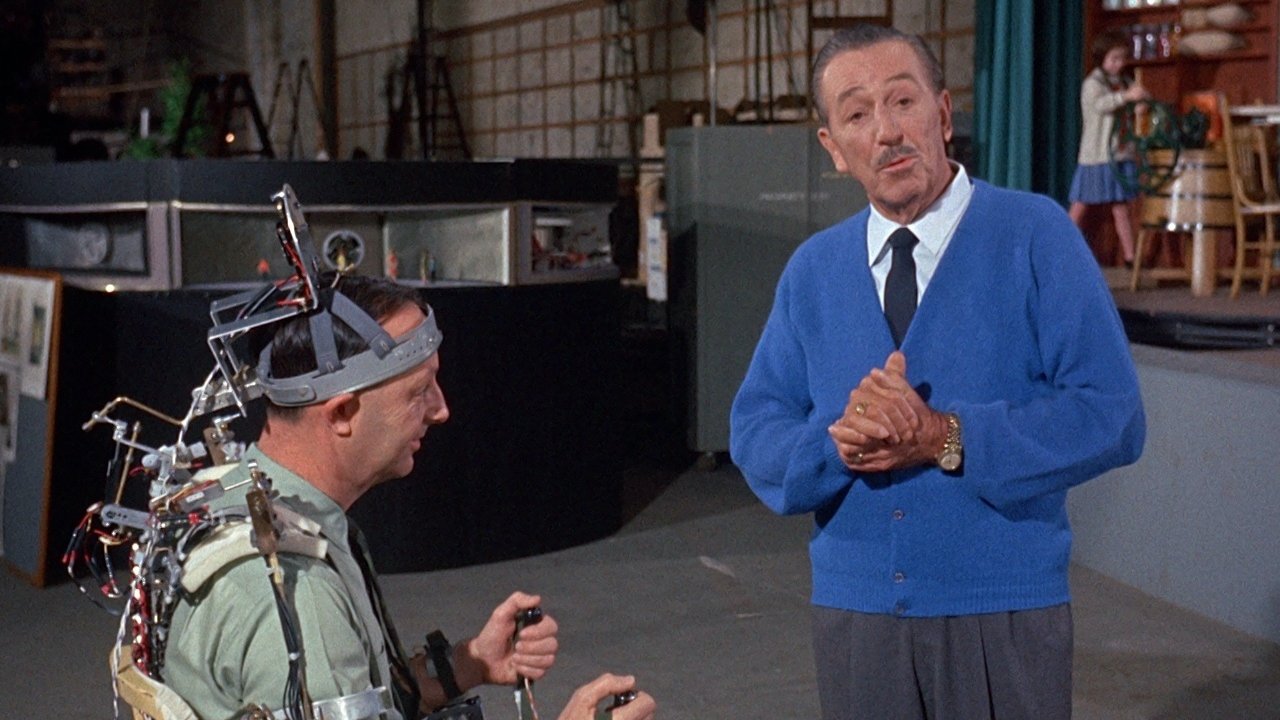 Disney+’s THE IMAGINEERING STORY honors the biblical value of hard work by documenting the painstaking efforts of creative innovation.

The Imagineers are a group of various engineers who work under the direction of Walt Disney Imagination (WDI). Each hour-long episode takes viewers through an Imagineer’s story chronologically.

“Walt set a standard early on for the Imagineers,” said Bob Iger, former CEO of The Walk Disney Company. “There was a standard that surprised people so they left thinking ‘Wow, how did Disney do that?'”

Although work has its pitfalls after sin entered the world, one can’t help but notice that these Imagineeers are blessed because they truly love their job, even the successes and failures.

“I’ve been with this company, 26, almost 27 years now. I view this company as my family,” said Imagineer, Executive Creative Director Doris Woodward. “To carry that sort of aspiration about what it is that we do and engage that into other people and inspire them, I think that’s the greatest gift.”

Where imagination, engineering, and a little magic meet. Start streaming The Imagineering Story, an original series, Nov. 12 only on #DisneyPlus.

Viewers embark on the ride of a lifetime as the Imagineers take them behind the scenes of creating the magic that goes into each ride.

Episode 1 catalogs Walt Disney’s early ides for a theme park 30 miles outside Los Angeles in the 1950s that celebrated his animated movie hits like SNOW WHITE AND THE SEVEN DWARFS, PETER PAN and ALICE AND WONDERLAND. Everyone thought he was crazy, except the people who would soon be called Imagineers. These people continued in Disney’s legacy after his passing.

The next 5 episodes show the steady rise of Disney into the hearts of people of all ages through the dedicated work of the Imagineers.

Along with creating these iconic rides, Imagineers were tasked to create theme parks around the world that culturally honored the park destination, a family-friendly cruise line and a one of a kind immersive travel experience at Disney World in Orlando, Florida.

For all their success though, there are some notable failures in THE IMAGINEERING STORY that made the Imagineers stronger.

The popular Abraham Lincoln attraction took years to complete as they tried to create a life-like version of the president.

Disney California Adventure was a complete failure when it first opened its door due to budget restraints, a lack of attractions, and cheesy decor until Imagineers re-visited and re-invested a strategy to dazzle families.

In fact, in the final episode, viewers hear these Imagineers talk about a similar failure to Walt Disney himself, when it came to the cement foundation where thousand of people would walk.

Despite a 70-year difference, both Disneyland and Disney Shanghai grappled with wet cement on opening day that affected park-goers. This cement hiccup communicates something the Imagineers know all too well–that it’s harder to improve a weak foundation, than to not have a solid one in the first place, just like Jesus told us in His Sermon on the Mount:

“But everyone who hears these words of mine and does not put them into practice is like a foolish man who built his house on sand. The rain came down, the streams rose, and the winds blew and beat against that house, and it fell with a great crash.” – Matthew 7:26-27 (NIV)

Their joy in their work reminds us all to maintain a good attitude and remember that in all we do, we must do our work as unto the Lord.

The Imagineers do something the Disney character from SNOW WHITE knew all too well, “hi-ho, hi-ho it’s off to work we go…”