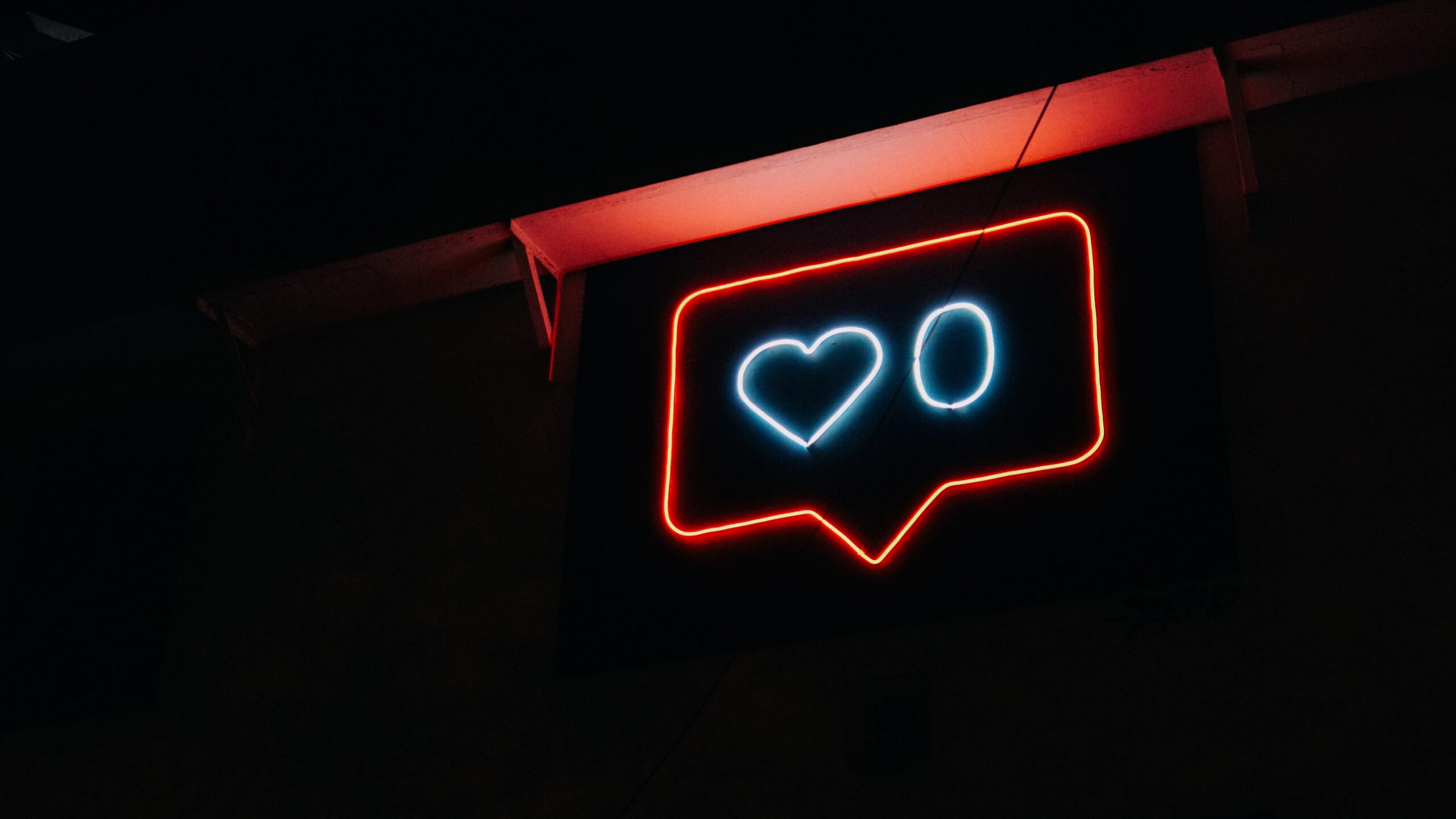 Photo by Prateek Katyal via Unsplash

In a recent series of publications, the Wall Street Journal revealed internal documents that point to allegedly unethical and hypocritical activity behind closed doors at the Big Tech company Facebook.

One document offered insight into the reason for the divisive nature of the platform. Despite Facebook CEO Mark Zuckerberg announcing a change to the social media’s algorithm would encourage more unity and friendly interaction, the report from WSJ proves otherwise.

The report, written by Keach Hagey and Jeff Horwitz, reads:

Facebook’s chief executive, Mark Zuckerberg, said the aim of the algorithm change was to strengthen bonds between users and improve their well-being. Facebook would encourage people to interact more with friends and family and spend less time passively consuming professionally produced content, which research suggested was harmful to their mental health.

Within the company, though, staffers warned the change was having the opposite effect, the documents show. It was making Facebook’s platform an angrier place. Company researchers discovered that publishers and political parties were reorienting their posts toward outrage and sensationalism. That tactic produced high levels of comments and reactions that translated into success on Facebook.

“Our approach has had unhealthy side effects on important slices of public content, such as politics and news,” the uncovered internal documents read, with a later memo reading: “Misinformation, toxicity, and violent content are inordinately prevalent among reshares.”

According to the memos, another reason for the secret motive for the algorithm change was an increased lack of interaction on the platform.

“Data scientists on that integrity team—whose job is to improve the quality and trustworthiness of content on the platform—worked on a number of potential changes to curb the tendency of the overhauled algorithm to reward outrage and lies. Mr. Zuckerberg resisted some of the proposed fixes, the documents show, because he was worried they might hurt the company’s other objective—making users engage more with Facebook,” WSJ reported.

The report maintained that the real reason behind the 2018 algorithm change was monetary. Facebook and Instagram earned the company the majority of its $86 billion revenue last year.

Facebook training videos and internal memos show another reason for the change—the company’s growing concern about a decline in user engagement, which typically refers to actions like commenting on or sharing posts. Engagement is viewed inside the company
as an important sign for the health of the business.

The goal of the algorithm change was to reverse the decline in comments, and other forms of engagement, and to encourage more original posting. It would reward posts that garnered more comments and emotion emojis, which were viewed as more meaningful than likes, the documents show.

“People will probably leave the app if it’s bad for them,” the employee said. Facebook’s solution was to create a formula that measured how much “meaningful” interaction a post sparked, then organize the News Feed to encourage as much of that as possible. Under an internal point system used to measure its success, a “like” was worth one point; a reaction, reshare without text or reply to an invite was worth five points; and a significant comment, message, reshare or RSVP, 30 points. Additional multipliers were added depending on whether the interaction was between members of a group, friends or strangers.

The WSJ’s investigative series on Facebook and Instagram has highlighted the negative effects social media is having in the lives of people around the world. From cyberbullying to self-esteem issues, division seems to be king for the platform.

Facebook and Instagram’s popularity points to the importance of learning media wisdom and discernment for all types of content families consume, not just movies and television.

“Decades of research and evidence clearly shows that the mass media of entertainment creates the culture that shapes the hearts and minds of the average person, especially children and teenagers. That culture also elects the politicians who write the legislation, appoint the judges and hire the teachers that affect families and children everywhere,” says Movieguide® Founder and Publisher Dr. Ted Baehr.

Baehr suggests the following tips for parents to teach their children media literacy and wisdom: