How Kristin Chenoweth Learned the True Meaning of Christmas 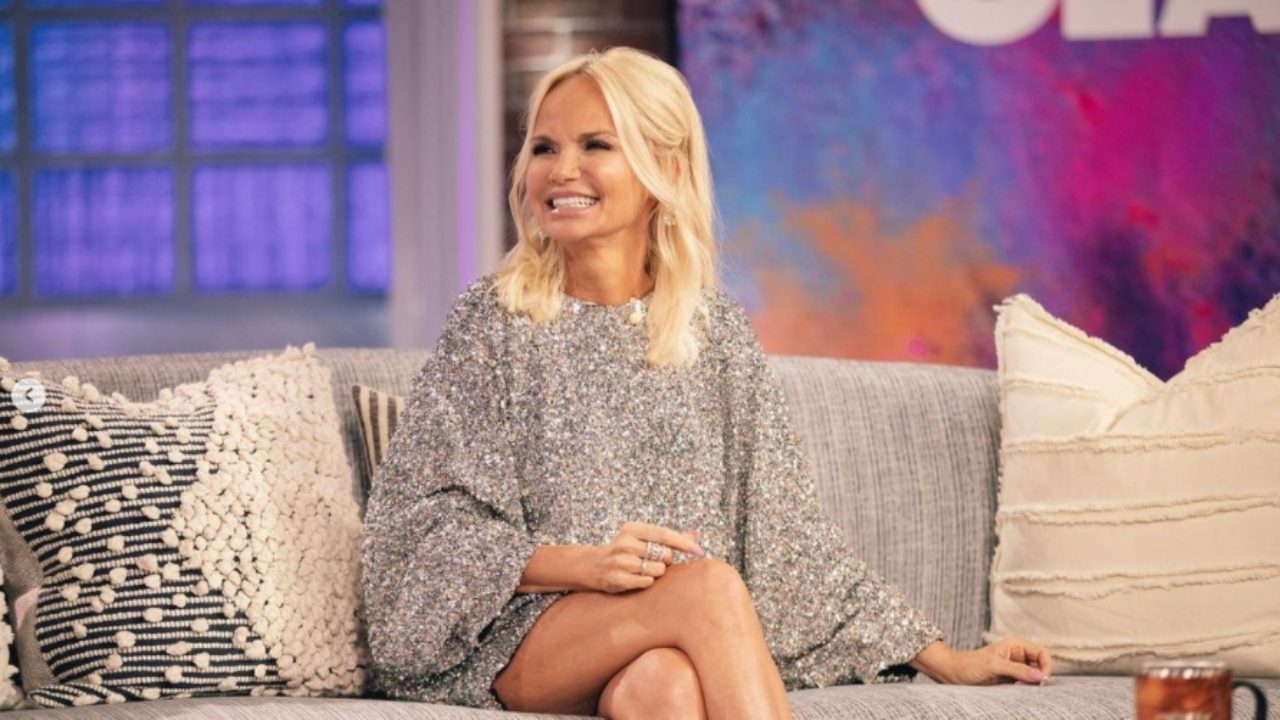 How Kristin Chenoweth Learned the True Meaning of Christmas

Kristin Chenoweth opened up about the gift that taught her the true meaning of Christmas in a personal essay for Guideposts magazine.

“Gloria Vanderbilt jeans,” she said. “The year I was 16, that’s all I wanted for Christmas. I dreamed of a gorgeously wrapped box waiting for me under the tree with the only present that mattered. Why? Well, I guess I was acting like a typical teenager, a little caught up in fashion and image.”

Chenoweth spent months thinking about the jeans and how she would impress everyone at school when she showed up in the hallways wearing them. On Christmas Day, the family got back from church and started opening up their presents. The actress was so excited to see a box that looked like it might have the jeans inside.

“I untied the ribbon, carefully took off the paper (hearing in my head, even if Mom didn’t say it aloud, ‘Save the paper,’ so it could be reused next year). Lifted the lid off the box. Only to see…what?” Chenoweth said. “A Tigette letter jacket, black and gold with ‘Kristi’ (that’s what I went by in those days!) stitched on the front and my graduation year on the sleeve.”

The jacket was for Chenoweth’s cheerleading team and she acknowledged that “getting your letter jacket is a big high school moment, right up there with getting your class ring. But for a Christmas present? When I was totally expecting those Gloria Vanderbilt jeans? Really?”

The actress did her best to hide her disappointment, feeling “guilty and grateful,” when she noticed the Nativity scene her family had set up.

“Jesus wasn’t the Messiah – the gift – that many people expected. Not that king who would reign from a palace, the powerful figure Herod feared would lead mighty armies with his sword. He was but an infant born to a mere carpenter and his teenage bride from the tiny town of Nazareth, a poor speck on the map in Galilee,” Chenoweth said. “On that first Christmas, Jesus entered our world in so humble a way that no one could have imagined it. Yet he was the gift all mankind needed.”

That Christmas taught Chenoweth the true meaning of Christmas: “What is given in love should be accepted with love.”