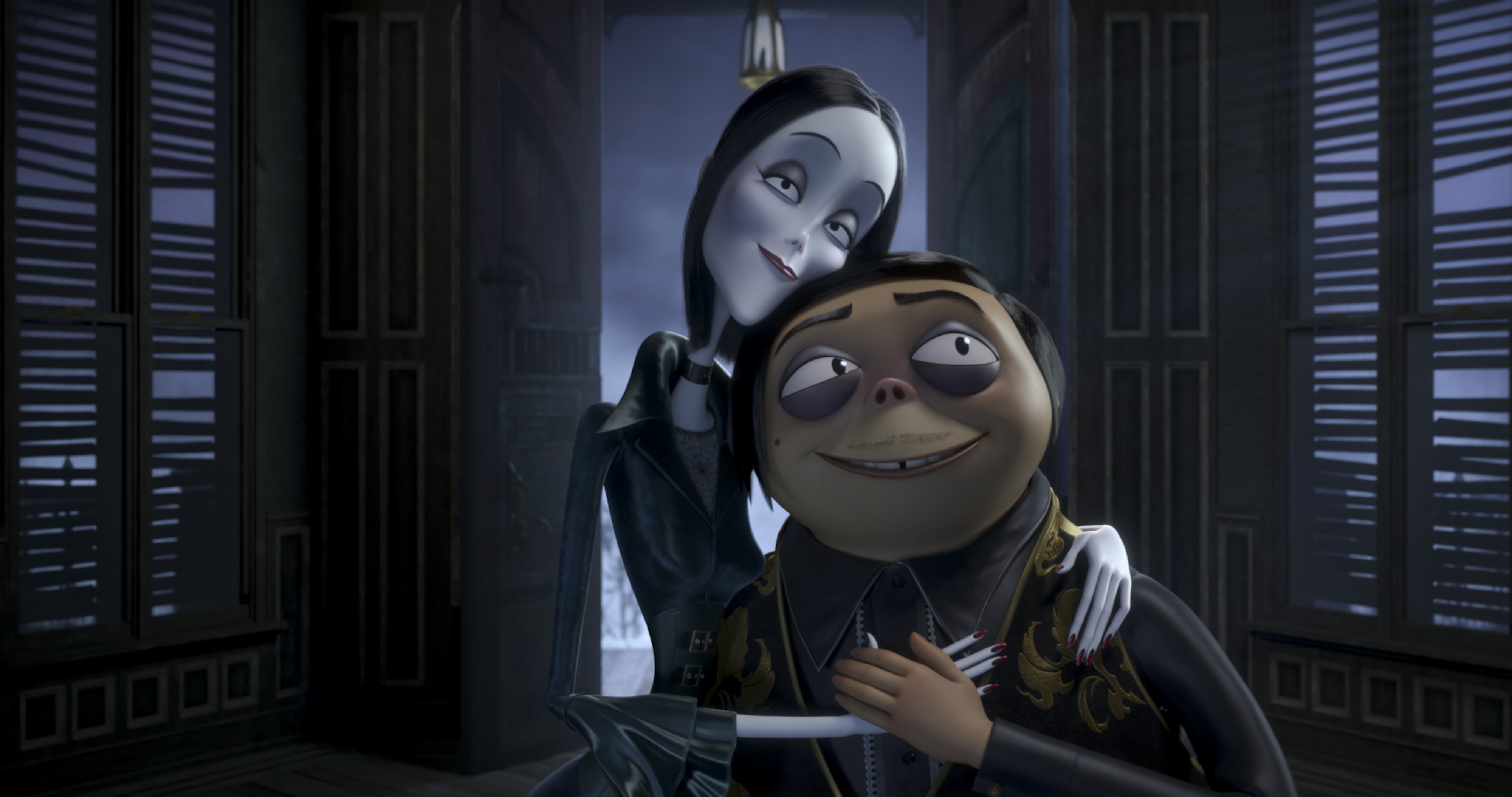 The narrator of the trailer says, “This an average American family,” and continues, “and so is this… and so are these…”

The images that flash as the narrator start with two heterosexual couples of the same race with their children and then move into a more politically correct rendition of what the “average American family” looks like.

Filmmakers then place a male and female homosexual couple with their children in the next frames, but viewers will notice that the pacing is much faster than that of the heterosexual couples.

“Every family’s different, but some are more different than others,” the trailer continues as it depicts the Addams family interspersed with the “average” families.

Although sometimes playful, THE ADDAMS FAMILY will undoubtedly draw on dark humor just like the 1960s series and 1990s movies. Viewers will notice that filmmakers place subtitles throughout like Wednesday Addams’ hair braids that are nooses.

Movieguide® will keep you updated on the content of this upcoming release, but until then please exercise discernment when it comes to political correctness.