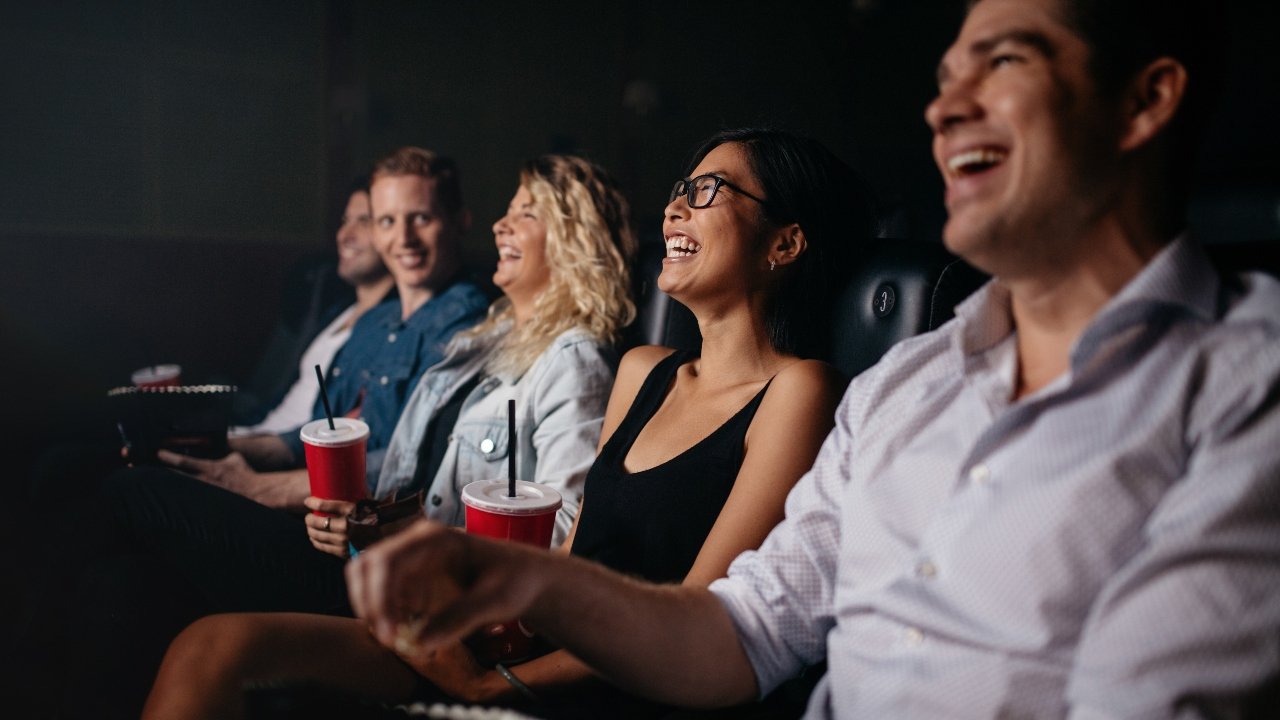 Photo by jacoblund via Envato Elements.

Although the pandemic put a halt to the standard theatrical rollout, several studios still dropped some of their movies into theaters — not just online. Especially recently, the movies with moral worldviews, family-friendly content, and Christian themes dominated the box office.

For example, THE MARKSMAN, WONDER WOMAN 1984, THE CROODS: A NEW AGE, and NEWS OF THE WORLD took the top 4 spots in the box office.

Here’s how they break down:

THE MARKSMAN stars Liam Neeson as Jim Hanson, a recently widowed Arizona rancher and former Marine. Jim tries to protect a Mexican woman and her son, Miguel, from drug cartel thugs at the southern border. A gunfight ensues, and Jim drives off the thugs, but the mother dies from a gunshot wound. Before she dies, Jim promises her he’ll do what he can to help Miguel get safely to her sister in Chicago. However, the drug cartel thugs are hot on their trail.

THE MARKSMAN is a suspenseful, emotional, well-acted thriller with uplifting Christian content. The movie opens on a Jesus statue outside Miguel’s home in Mexico. At one point, Jim and Miguel get help from a church pastor. Miguel’s Christian faith seems to restore Jim’s faith. Jim has lost faith because of his wife’s death. By the end of the movie, however, he assures Miguel that his mother in Heaven is watching over him. Despite this positive theme, THE MARKSMAN is marred by strong foul language and light obscenities. It also has several intense gun fights. So, MOVIEGUIDE® advises strong caution.

WONDER WOMAN 1984 takes Diana Prince, also known as Wonder Woman, from World War I to 1984. In 1984, a power-obsessed con man gets his hands on a magical artifact from Ancient Rome that makes a person’s biggest wish come true. The wishes always come with a price, however. The con man’s use of this magical power threatens to destroy the world. Wonder Woman must find a way to stop him. However, she accidentally used the artifact to bring back her one true love. As a result, Wonder Woman’s super powers are getting weaker and weaker.

WONDER WOMAN 1984 is an exhilarating, exciting superhero movie with a lot of heart. The characters are well defined and engaging. The acting and direction are top notch. Even better, the movie stresses positive values, including Truth, Love, Kindness, and Joy, which overcome selfishness and greed for power. However, WONDER WOMAN 1984 contains brief though mostly light foul language. It also contains some Non-Christian pagan, mythological references. Finally, at one point, WONDER WOMAN 1984 suggests two couples have slept together. So, MOVIEGUIDE® advises caution for older children.

THE CROODS: A NEW AGE is an extremely funny, entertaining, heartwarming movie with great dialogue. The movie’s silly characters may remind viewers of their own families. A NEW AGE has many moral, redemptive lessons. It promotes commitment, marriage, love, forgiveness, reconciliation, and sacrifice. It also has a beautiful message about fatherhood. Overall, the story stresses the importance of family and sticking together as a family. THE CROODS: A NEW AGE does have brief allusions to evolution and some slapstick violence where characters fight. So, MOVIEGUIDE® advises caution for younger children.

4. NEWS OF THE WORLD

NEWS OF THE WORLD is an unwieldy title for a terrific, heartfelt classic western. Starring Tom Hanks, the story is about a former Confederate officer named Captain Kidd, who ekes out a living in Texas reading the news for a few cents. Soon, he’s saddled with a blonde German girl who had been held captive by the Kiowa Indians. The girl, whose name is Johanna, has forgotten how to speak German or English. No one wants to help the girl get back to her family in the hill country in Texas. So, he ends up doing it. It’s a long treacherous journey through wilderness. The most treacherous things, however, are some humans they encounter along the way.

NEWS OF THE WORLD is a classic, fascinating western about sacrifice and love triumphing in the midst of a sinful world. There’s a tremendous amount of jeopardy and violence, but it’s not grotesque. It does show, however, blood, scars, beatings, shootings, and killings. NEWS OF THE WORLD also has some foul language, drunkenness and a hint of sex outside of marriage. So, MOVIEGUIDE® advises strong caution.

Movieguide® has used its annual report to the entertainment industry for decades to prove that movies like this are the most successful in the box office. In general, movies with more moral content outperform their gratuitous counterparts financially, as the moral movies attract wider audiences.