How William Gargan Learned to Accept God’s Will 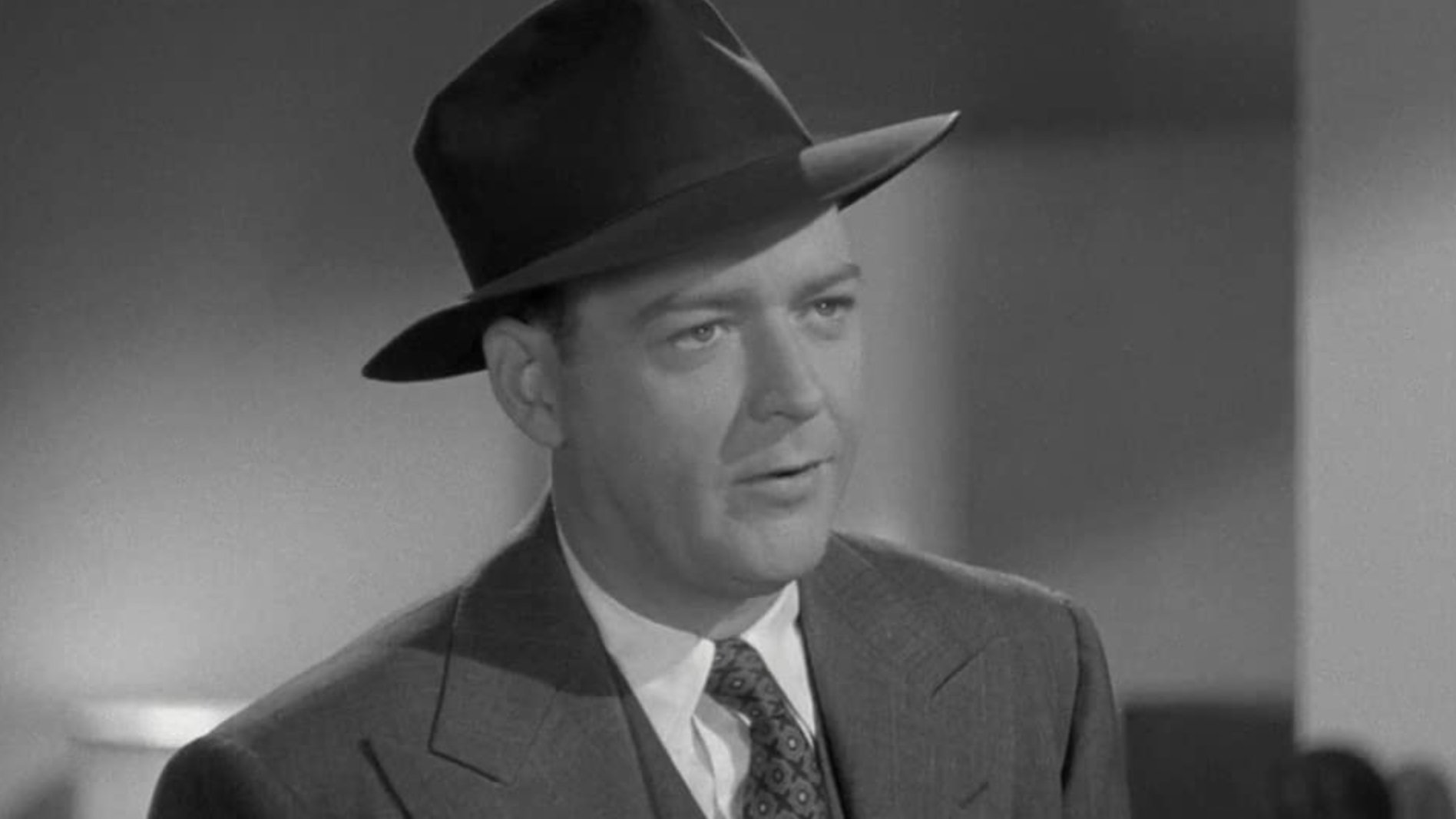 How William Gargan Learned to Accept God’s Will

The prophetic biblical text of Isaiah offers a clear-cut difference between how God operates and how human beings tend to operate:

In other words, God’s mode of operating surpasses that of His creatures in every respect. The human intellect and will, weakened by sin, cannot hope to compare with the fullness of existence found in the God Who reveals Himself as “I AM” (Exodus 3:14).

In the ordering of Divine Providence, God has a plan for each of us. Yet, it is one that is often unclear to us – especially when we face suffering.

It’s often difficult to understand God’s Will in our lives. When hardship comes our way, we might find ourselves calling out to God, “Why me?”

That was the same distressed query that escaped William Gargan’s mind following the procedure that removed his larynx.

Previously diagnosed with larynx cancer, the actor received medical coddling by his doctor who tried to reassure him that with the operation’s success was a positive turnout. That didn’t stop Gargan from feeling miserable about his situation, however.

As he later recalled:

Gargan measured his success based upon his career, and this incapacitation put a major damper on his mood.

The entertainer’s cancerous diagnosis ironically coincided with his portrayal of a president who suffered from cancer in the live political drama “The Best Man,” which at the time was being performed in San Francisco.

Although initially it was intended that the play would move on to Chicago, the managers chose to linger in San Francisco for two more weeks due to The Best Man’s local popularity. As a result, the show lost its chance to play at Chicago and subsequently came to a close.

Gargan later maintained that this turn of events saved his life.

He had been suffering from a sore throat for some time, and nothing seemed to remedy it. Back in San Francisco, his wife, Mary, prompted him to have it looked into.

After examination, the doctors were bearers of somber news to the couple. They were given a choice: undergo an operation and live or don’t go through the operation and die.

The severity of the matter surprised Gargan. Next, his shock morphed into a bad temper. After discussing what steps were to be taken, the actor and the doctors agreed to operate in 36 hours…

Gargan believed those hours of waiting taught him something, something that can’t often be grasped in one’s normal daily living. In that time, he came to the realization that he did not fear death. But at the same time, he drew near to God. He prayed using a formula he recited on a daily basis:

Look down upon me, good and gentle Jesus, whilst before Thy face I humbly kneel, and with burning soul, pray and beseech Thee to fix deep in my heart, live sentiments of faith, hope and charity.

It was time. The operating room drew near. Just before surgery, Gargan muttered his last words to his spouse, “I love you…”

While the operation was successful, Gargan felt stripped of something vital to his identity: his voice. Though he hadn’t been afraid of death, now he feared life. He felt stuck in the depths of depression. He gradually slumped into an attitude of self-pity.

“Why me, God?” I asked with lips that brought forth no sound. “Is this some penance You’re exacting for something I’ve done wrong?”
Every day, many times a day, I continued to say my prayers, but in the gloom I suffered from the injustice I felt had been done me.

While still in a state of sulking, Gargan was informed by his doctor that his recovery was so fast-paced that he wanted to begin speech therapy soon. The actor thought it was crazy, but there was little he could do to stop it.

The next thing he knew, a woman named Teckla Tibbs came to see him to address the job of re-discovering how to speak. Gargan vividly remembers the introduction, which had a positive effect on him for a change:

“I’ve come to let you hear what esophageal speech sounds like,” she said in a hoarse, mechanical-sounding voice. I must have stared at her somewhat peculiarly. “You won’t talk any better than I do, Bill, but at least,” she said gruffly, “you’ll talk like a member of your own sex!” Her eyes twinkled and for the first time in weeks I felt like laughing.

After grueling hours spent developing false muscles and training to communicate through esophageal speech, he discovered his new albeit gruff voice. This was a feat accomplished through a great deal of love and aid on the part of his wife and friends.

Having been given a new voice, William Gargan quickly found that his talent and testimony served as part of a design much grander than his acting career.

The American Cancer Society invited him onboard their fund-raising campaign. Thus, he became a spokesperson for cancer prevention, and a symbol of hope for cancer survival – for life after cancer.

This work, Gargan confessed, felt much more rewarding than the accomplishments of his mainstream entertainment career. His fulfillment was not all about him anymore. For him, it was an enriching experience that led him to deepening his faith in God’s designs:

In this simple way, I am doing something to help others. I believe that God forever is creating such opportunities for us, but often we are too involved in ourselves to grasp them. That’s why the next time I’m inclined to complain with a petulant “Why me?”—I’ll change that quickly to: