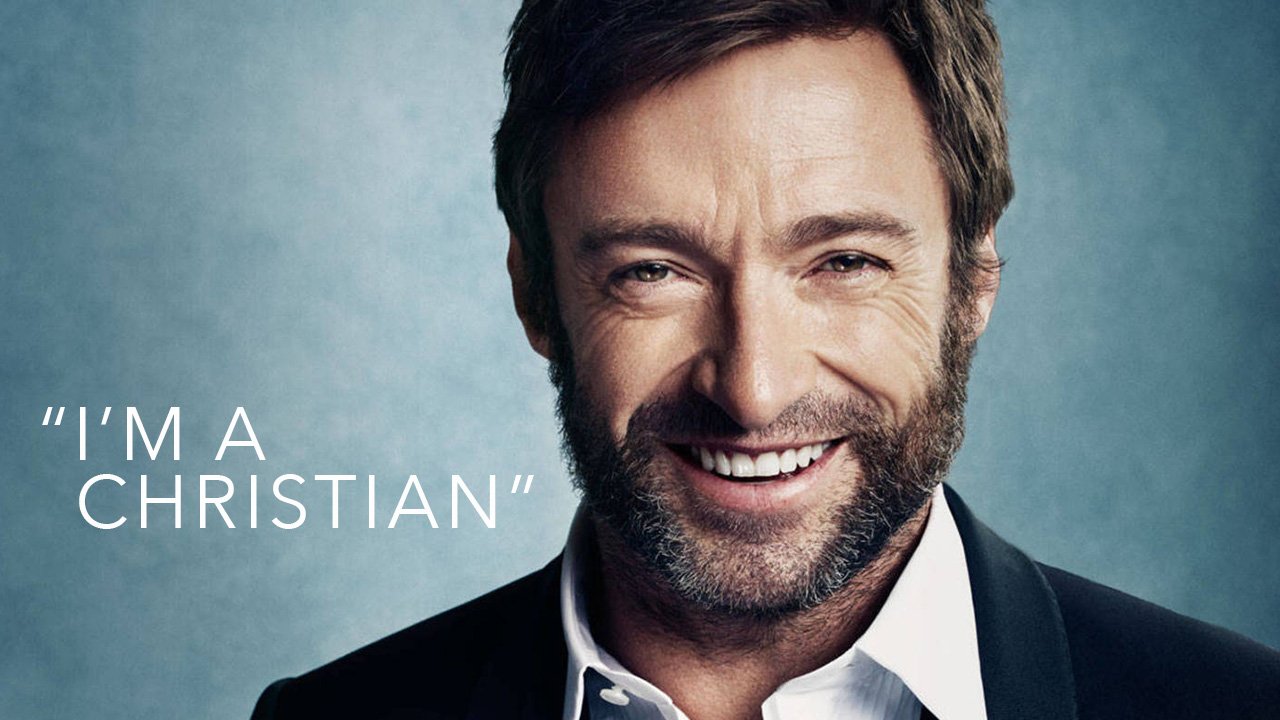 Movieguide® commends Hugh Jackman for his bold proclamation of faith in the public sphere and in the many uplifting roles he plays. As believers, we should be praying for those in Hollywood, that God would continue to bring them closer to Him, protecting them from temptations that are so prevalent in our society. Hugh Jackman is one of many famous celebrities who claim the Christian faith. Will you commit to keeping Hugh and his family in your prayers?