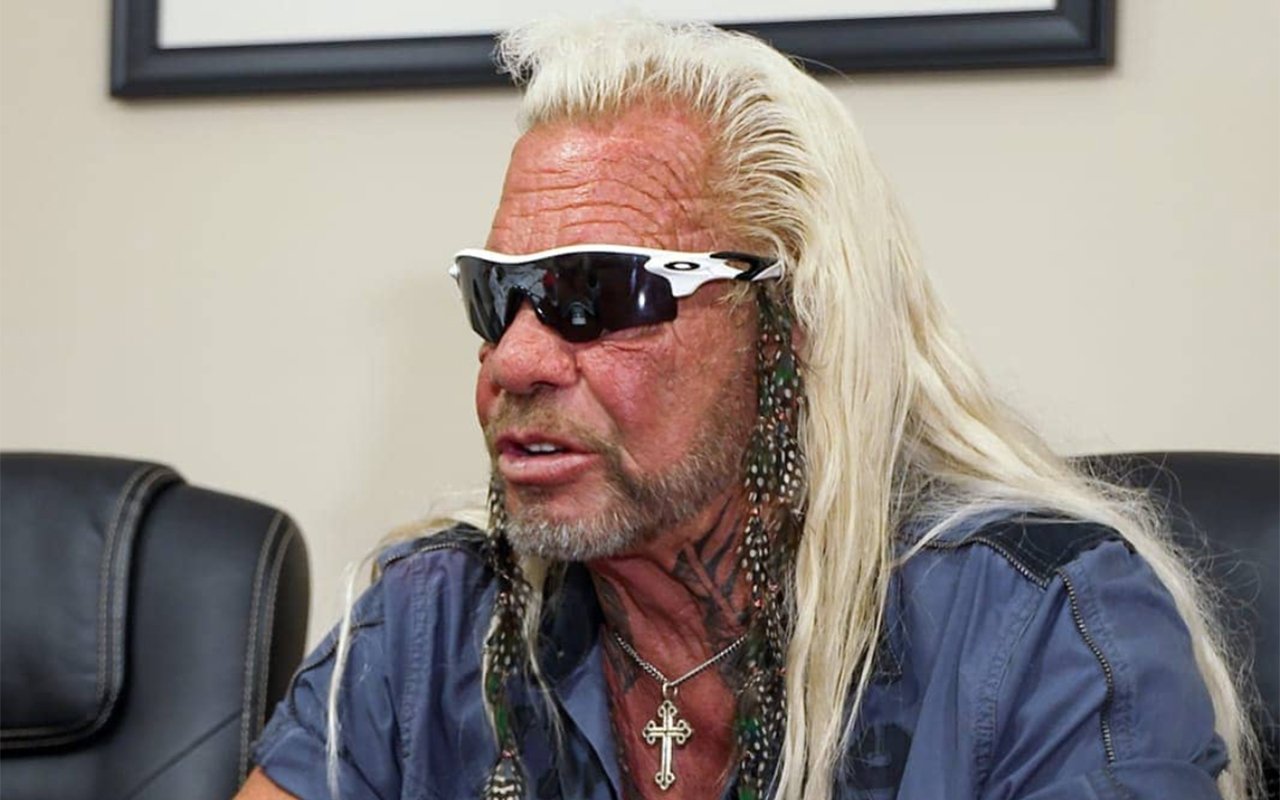 Reality star and vocal Christian Duane Chapman, aka Dog the Bounty Hunter, is still on the hunt for alleged predator Brian Laundrie, who is accused of killing his fiancee, Gabby Petito.

Despite reports that Chapman was ending his search due to an injury, his spokesperson said that is not the case.

“Dog has not ended his search for Brian Laundrie,” Jennifer Willingham told The Christian Post. Willingham also said that there is still a group of investigators working with Dog who remain in Florida and are researching regional tips.

“Additionally, Dog’s command center team led by Lyssa Chapman and Greg Zecca continue to assist in managing the search logistics and researching leads from Hawaii and Colorado, respectively,” she said.

Earlier this week, Petito’s autopsy revealed she died by strangulation.

“The coroner’s statement has established a timeline that looks worse for Brian Laundrie. His continued evasion of law enforcement makes him look guilty. His best decision now would be to turn himself in,” Chapman said in a statement to Newsweek.

“The coroner’s report isn’t good for the entire Laundrie family,” Chapman said. “Brian’s only chance is to turn himself in. He cannot run forever. The Laundries have stonewalled Gabby’s family because they knew what Brian had done. And it looks like they’ve helped him run. And now it seems like, based on the report coupled with their behavior, they have more than likely acted and aided and abetted a murderer.”

Willingham says it’s the Chapmans’ faith that compelled them to assist in the search.

“Dog and Francie, who are devout Christians, felt as if their proximity to the search was not a coincidence and they wanted to do something to help the Petito family,” she said. “At the same time, Dog’s fans were sending him tips and urging him to join the search.

“Therefore, Dog and his team, including his daughter Lyssa and Francie’s son Greg who are working from Hawaii and Colorado respectively, opened up a formal tip line, 833-TELLDOG, and volunteered their time to search for Mr. Laundrie this past weekend.”