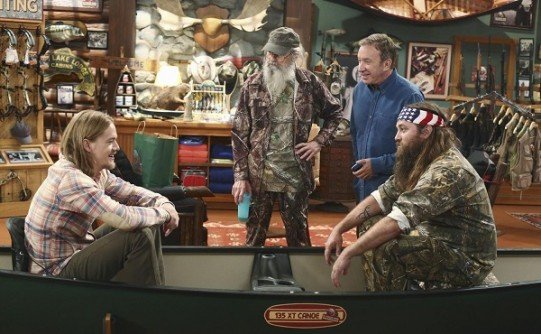 Hollywood, Calif. – Veteran actors and some startling newcomers are among the baker’s dozen of nominees for the Annual Grace Awards for Most Inspiring Performances in Movies & TV this year.

The two winners will be announced at the 22nd Annual Faith & Values Awards Gala and Report to the Entertainment Industry, to be held Friday, Feb. 7, in the Grand Ballroom of the Universal Hilton Hotel in Los Angeles.

A couple “Reality TV” stars are among the nominees for the Grace Awards, which are designed to honor “the best, most inspiring performances expressing God’s grace and love toward us as human beings.”

The Faith & Values Awards are sponsored by the Christian Film & Television Commission®, which supports positive Christian content in TV and movies.

Dr. Ted Baehr, co-founder of the Faith & Values Awards, said, “Many acting awards are given to performances that provide extremely poor role models. The Grace Awards are different because they honor performances that uplift the human spirit and inspire people to strengthen their relationship with God and Jesus Christ.”

The list of 13 nominees, in alphabetical order according to the title of the individual movie or TV program, includes:

The 22nd Annual Movieguide® Awards is set to air March 1st at 2PM Eastern on Reelz.