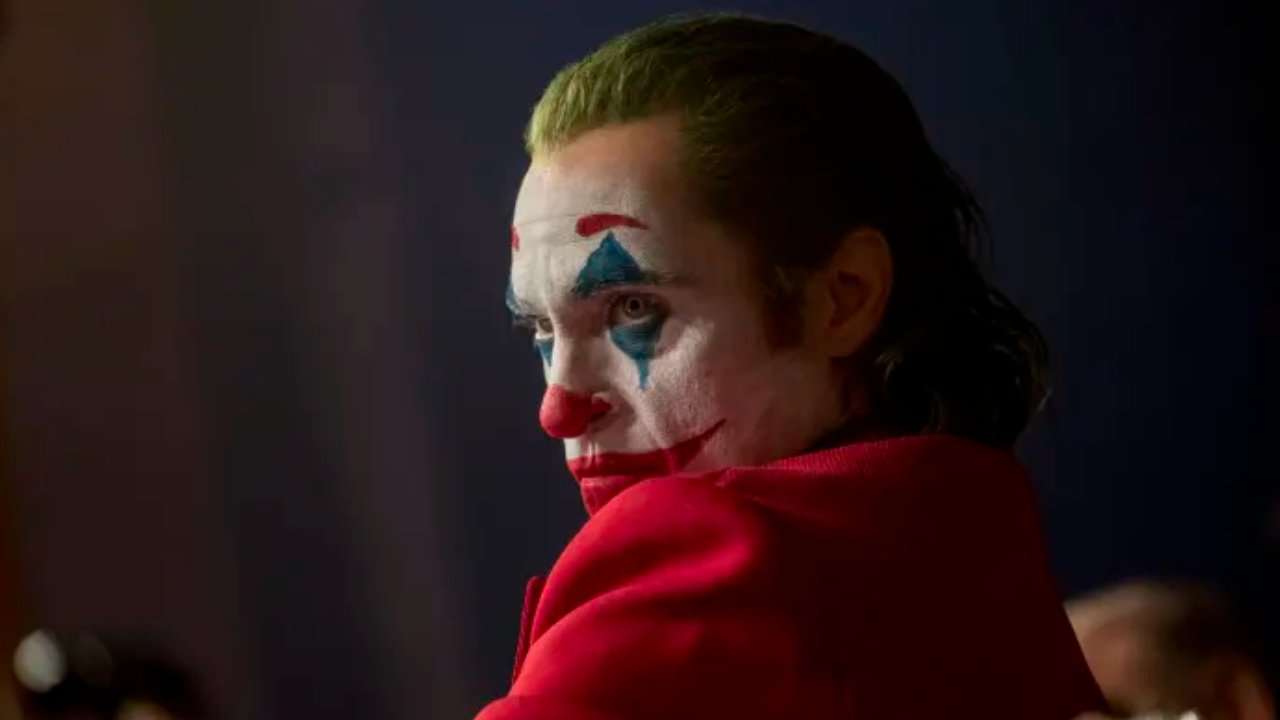 JOKER actor Joaquin Phoenix responded to legitimate gun violence concerns raised by families of victims who died when a gunman opened fire several years ago during a screening of THE DARK KNIGHT RISES.

“I think that, for most of us, you’re able to tell the difference between right and wrong. Those that aren’t are capable of interpreting anything in the way that they may want,” Phoenix callously intoned to defend his performance and right to profit from portraying evil.

“I don’t think it’s the responsibility of a filmmaker to teach the audience morality or the difference between right or wrong. I mean, to me, I think that that’s obvious,” he self-servingly added ignoring the fact that every profession must be responsible in its execution.

As Movieguide® previously reported, James Eagan Holmes killed 12 people and injured 70 others when he set off tear gas grenades and opened fire on the Batman sequel movie on July 20, 2012.

With the JOKER set to premiere on October 4, victims’ families are calling for gun violence awareness.

The New York Times shared a letter written by members of the Aurora community in response to learning about the release of THE JOKER:

“When we learned that Warner Bros. was releasing a movie called ‘Joker’ that presents the character as a protagonist with a sympathetic origin story, it gave us pause,” the letter said.

“We want to be clear that we support your right to free speech and free expression,” it continued. “But, as anyone who has ever seen a comic book movie can tell you: With great power comes great responsibility. That’s why we’re calling on you to use your massive platform and influence to join us in our fight to build safer communities with fewer guns.”

Despite the very real concern, Phoenix says the movie is not responsible for inciting violence in spite of hundreds of thousands of academic studies to the contrary by famous professors as reported frequently in MOVIEGUIDE®.

Of course, when it comes to cigarette promotion, pro-life or binary relations, many of these callous folks like Phoenix would demand that such promotion stop immediately.

Dr. Ted Baehr, Movieguide® publisher and co-founder, frequently talks about media-discernment and the impact of seeing violence on the silver screen. As Christians, discernment is something to bear in mind in all things.

“I am your servant; give me discernment that I may understand your statutes.” – Psalm 119:25 (NIV)

For more resources and information about how violence and the media interact, please read Movieguide ® publisher’s books THE MEDIA WISE FAMILY and THE CULTURE WISE FAMILY.

For the full review, make sure to check back to Movieguide® next week.