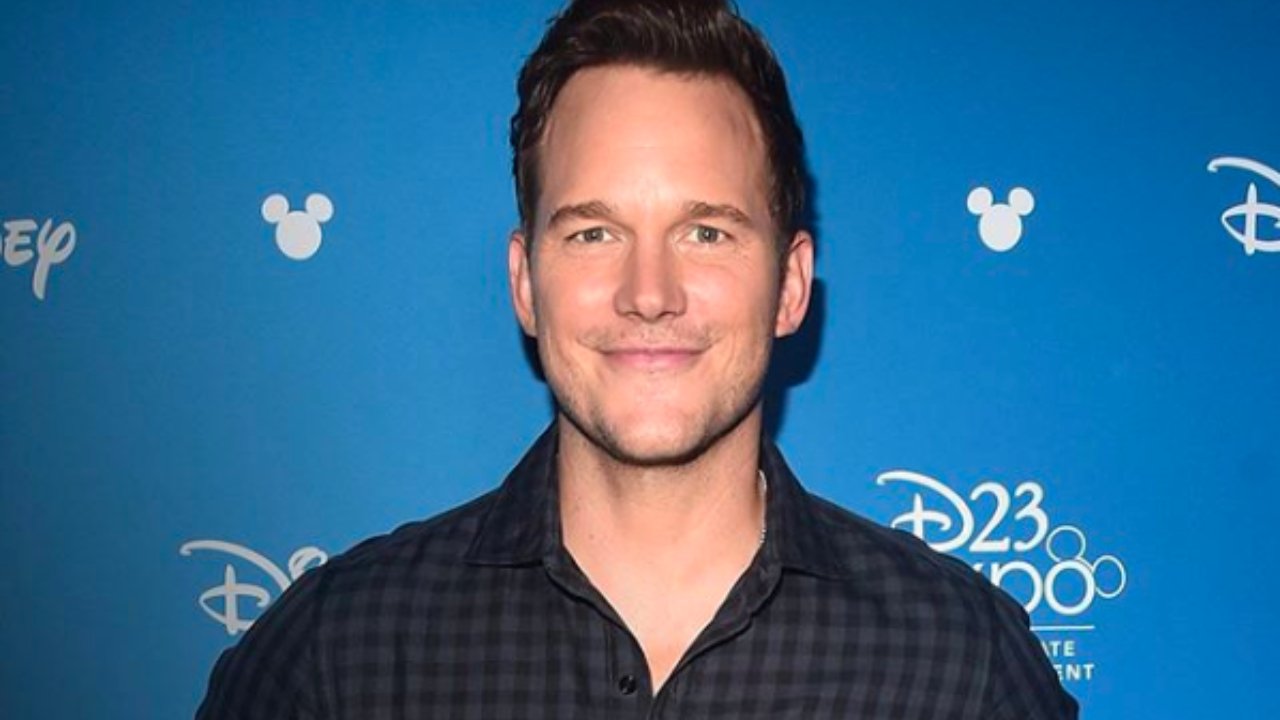 The JURASSIC franchise’s two stars encouraged their fans and followers to donate to organizations focused on providing people with food insecurity. Pratt even offered fans a chance to meet and talk to increase donations.

“If your family has relied on the support of a food bank this year, please know you’re not alone. If you’ve ever assisted a family in need, you know there’s no greater feeling. Tis the season,” Pratt shared on Twitter.

If your family has relied on the support of a food bank this year, please know you’re not alone. If you’ve ever assisted a family in need, you know there’s no greater feeling. Tis the season. 🙏♥️🇺🇸https://t.co/tiqaDNpIHl

Pratt plans to match all donations up to $100,000. For every dollar donated, fans will have a chance to connect with the star. The chosen fan will also receive a shoutout during his star-studded New Year’s Eve Instagram Live telethon that the 41-year-old actor announced on social media.

Pratt, who is candid about his struggle with food insecurity in the past, is passionate about giving, especially during the pandemic.

“Due to Covid-19 and… nationwide shutdowns, people aren’t working. 1 in 4 American Children may not know where their next meal is coming from. 25% of our kids!!! Let that sink in. The need is real. People are in pain. Right now I’m matching your donations up to $100k,” Pratt wrote.

Along with Pratt’s encouragement for fans to support Feeding America through donations, he also pointed out the importance for those in need to seek assistance.

“I grew up in a small town, we had 7,000 people in our town, and we had some economic hard times, and we had a food bank nearby and I’m not ashamed to say that there were moments when my family would need to eat from a food bank,” Pratt continued. “There’s no shame in it — especially right now with what we are going through. There is help out there, and you can find that help and get that help, and there’s nothing wrong with needing that help.”

For people who have been blessed with extra resources, this is the perfect time to share that blessing.

“And if you are a person who doesn’t need help, there’s a great feeling in service of helping someone else. It’s a great thing to do this holiday season,” Pratt said.

Neill, who will costar alongside Pratt in the upcoming movie JURASSIC WORLD: DOMINION, also posted a message for fans on social media.

“I hope you’re having a wonderful holiday season,” Neill said. “You’re eating well, you’re with the people you love, and you’re also remembering those that may not necessarily be having such a great day. Chris Pratt, I just heard from him, he reminds me that in America of all places, one in every four children doesn’t necessarily know where their next meal is coming from. It’s an incredible thought.”

Neill echoed Pratt’s call to action and encouraged his followers to donate to Feed Thy Neighbor as well as to the Foodbank Project in New Zealand, where Neill grew up.

Have a Great Day you all ! pic.twitter.com/y4E9StMtsq