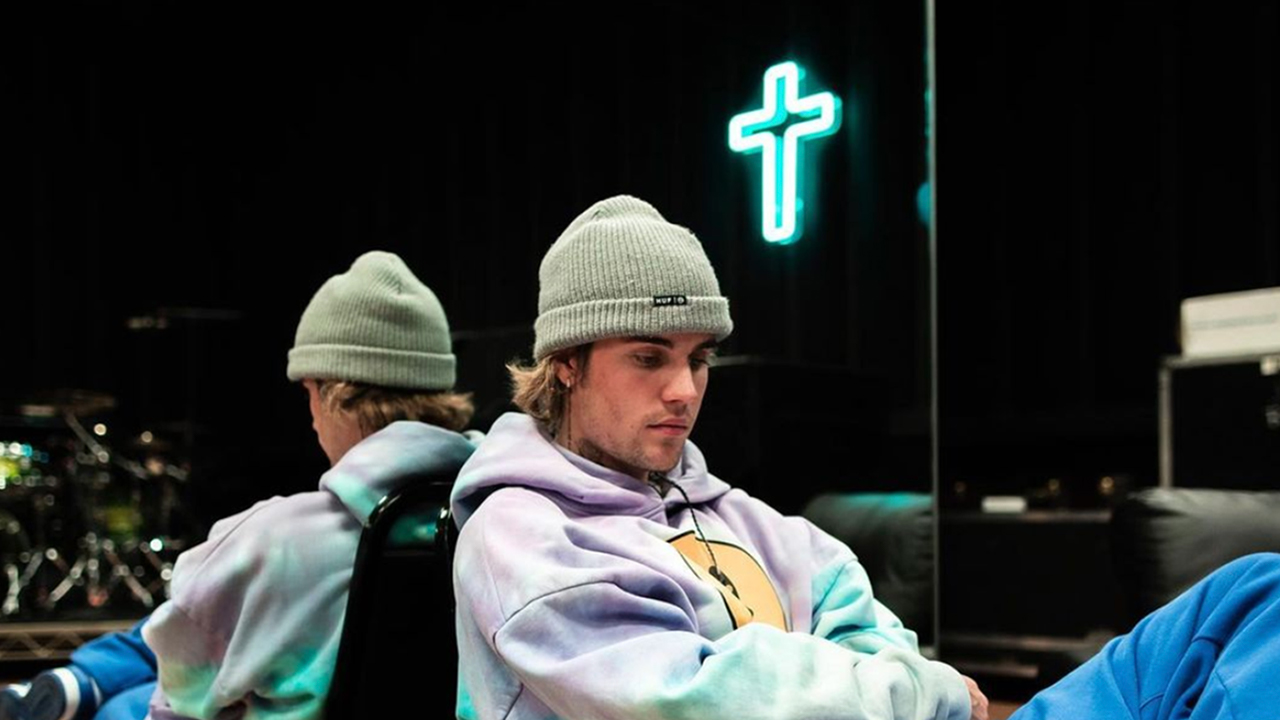 Newly outspoken Christian Justin Bieber encourages people to keep God as the focus, and not simply glorify human beings who talk about God.

Bieber credits his faith in God and his wife, Hailey, for his transformation and victory over his past mistakes.

“He is grace,” Bieber told GQ. “Every time we mess up, He’s picking us back up every single time. That’s how I view it. And so it’s like, ‘I made a mistake. I won’t dwell in it. I don’t sit in shame. But it actually makes me want to do better.'”

Now, Bieber’s new focus on faith is evident in everything he does, even his music. The 27-year-old artist recently surprised fans with the release of his first Christian album, “Freedom.”

But even as Bieber’s songs have taken on new meaning, he wants people to ultimately find freedom in Christ.

“I think so many pastors put themselves on this pedestal,” Bieber said. “And it’s basically, church can be surrounded around the man, the pastor, the guy, and it’s like, ‘This guy has this ultimate relationship with God that we all want but we can’t get because we’re not this guy.’ That’s not the reality, though. The reality is, every human being has the same access to God.”

In “Afraid to Say,” one track of six on the new album titled “Freedom.,” Bieber champions the need for biblical compassion and bashes current cancel culture.

“What have we done with society when everybody’s getting canceled? And can’t there be room for maturity? ‘Cause writing ’em off is not the answer,” the lyrics read.

In the chorus, Bieber sings: “Does what I gotta say even matter? / Is life about climbing up the ladder? / And can we even see lives that are shattered?”

Toward the end of the song, Bieber notes how God’s love differs from culture.

“You formed the whole of me, inward and out,” Walters said. “I am awesomely and wonderfully created. Your creations are spectacular. You skillfully designed me. You saw the Essenes of me, before I was formed. Before I existed, all of my days were written in your book.”