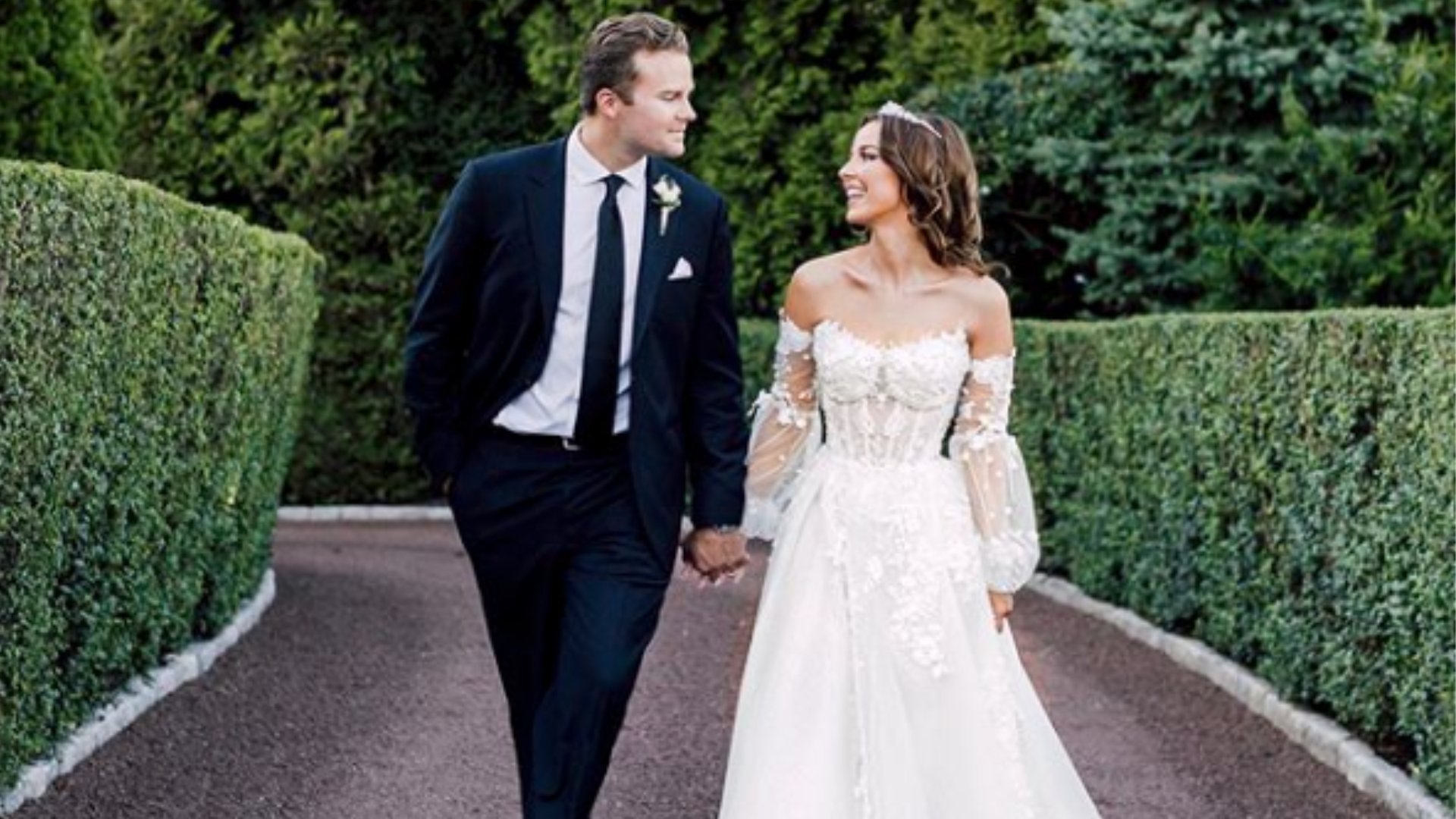 Over the weekend, Cody married his longtime girlfriend Erika Brown.

Gifford shared the news on her Instagram, posting a photo of the bride and groom with the caption, “God gave us a glorious day to celebrate this glorious couple. So grateful.”

God gave us a glorious day to celebrate this glorious couple. So grateful.🙏🏻

The bride also shared the news of her nuptials on her Instagram posting a photo of her and Cody with the caption “Happily ever after.”

Erika also included the Scripture Matthew 19:6, which reads, “So they are no longer two, but one flesh. Therefore what God has joined together, let no one separate.”

Gifford was given the Visionary Award at the 28th Annual Movieguide® Awards in January.

The former TODAY co-host shared many biblical truths on stage while accepting her award.

“Here’s the thing. Our dreams are born before we are, in our mother’s womb,” Gifford said. “We’re wonderfully fearfully made. God has a purpose and a plan for all of us.”

Gifford then shared how the Lord inspired her to pursue show business while she was watching a Billy Graham movie.

“When I sat in that darkened little movie theater in Annapolis, Maryland, when I was 12 years old, and I watched a Billy Graham’s movie called THE RESTLESS ONES, it spoke to my heart. I felt like I heard Jesus Himself say to me, ‘Kathie, I love you. If you’ll trust me, I’ll make something beautiful out of your life.’”

“God lives everywhere. And we’re going to take back everything that the evil one’s stolen, and bring it back for Kingdom work. That’s what I was even doing when I was with Regis [Philbin],” Gifford continued.