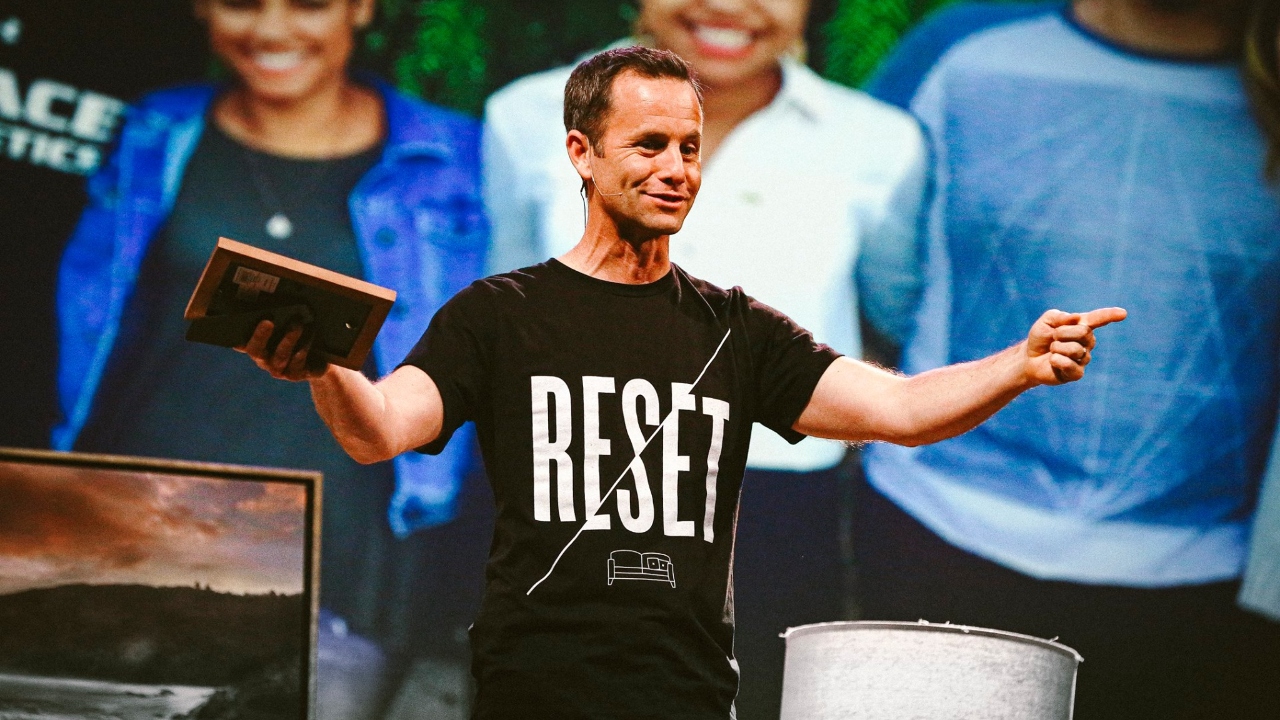 Actor Kirk Cameron took to Instagram to respond to the vitriolic backlash he received for participating in caroling protests leading up to Christmas.

“It really is upsetting to me to read the comments from people who are saying such evil, truly nasty, terrible things to me and about me and about my family,” Cameron said in a video. “It’s really shocking that people have come to this. If you know anything about me, just my past my, my life, my priorities, what I’m about, you know that I love people and I care about people I would never ever do anything to intentionally harm anyone.”

Cameron made the video after multiple people, including the mayor of Thousand Oaks, California, accused the actor of “un-Christian” and “disrespectful” behavior.

“Liberty and freedom are very fragile and they come with great responsibility,” said Thousand Oaks Mayor Claudia Bill-de la Pena. “Continuing to hold large gatherings and ignoring all guidelines, I feel, is un-Christian.”

“This is one of the most irresponsible things I’ve seen lately,” one person wrote in reference to California’s spiking coronavirus infections. “To him that knoweth to do good and doeth it not, to him it is sin…”

Another fumed, “No social distancing and only a couple of people wearing masks? This is so disrespectful and disappointing.”

In his response, the actor cited the public health dangers of rising depression, addiction, and suicide rates as his reasons for leading the protestors in Christmas cheer.

“So many doctors have been trying to say this for so long, and they’ve been censored, and you can just look this stuff up,” Cameron said.

“[The] public Health danger that is far worse to the vast majority of the population and the coronavirus is the people who have died because of the lockdown requirements. They have sunk into depression, anxiety, suicide rates are through the roof, drug abuse, alcohol abuse,” he continued.

“People who are abused have been quarantined with their abusers. People have failed to go to the hospital because they’ve been told not to go unless it’s an emergency so they’ve forgone cancer screenings. They’ve forgone detection for heart attacks, because they’ve had chest pains but they don’t want to go to the hospital and they’re afraid they’re going to catch the virus that they have been told is so deadly it’s likely going to kill them.

“If you look at them, if you look at the science, if you read the reports, look at the raw data on the CDC website, and the others, like Harvard University, like Oxford University, listen to the epidemiologist and the biostatisticians and they will tell you that globally, for the vast majority of the population, you have a 99.9% chance of full recovery if you catch the coronavirus. Those who are in the most danger are those who are elderly and unhealthy, and for them, we need to pray. We need to help protect them and educate them so that they stay safe. But the financial, emotional, psychological and physical harm that’s being perpetrated on the vast majority of the population is unconscionable,” the actor said.

That’s why Cameron said he led these protests.

“When I’m out Christmas caroling, I’m not trying to endanger people, I’m outside under the stars giving people hope, hoping that they catch a sense of God’s goodness and his faithfulness and, and that they will be able to use common sense and good judgment,” Cameron said.

Watch the video to see his full response.