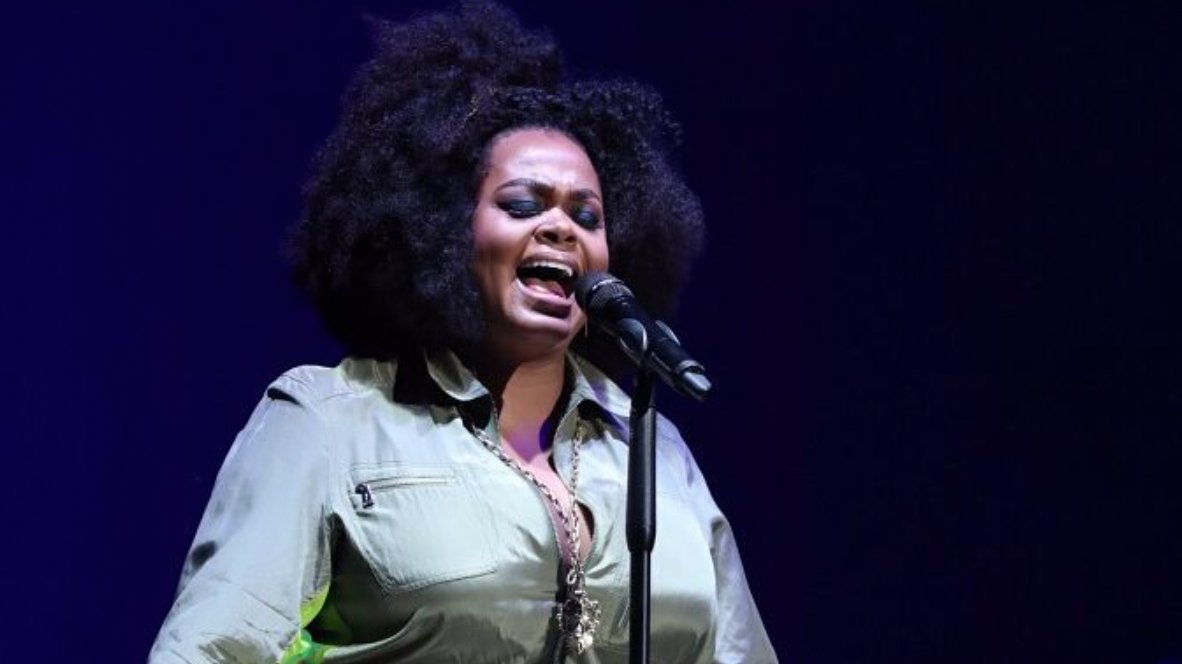 Scott, a Grammy-winning artist, will star as Angela, an angel who comes to Earth and helps people through trials. Watson plays Bruce, a junior high school principal who discovers Angela’s true identity.

In the first of what will be multiple movies, Angela assumes the role of a temporary school counselor and finds herself working alongside the principal, Bruce, as she intervenes in the lives of a troubled student Cody (played by The Astronauts’ Ben Daon) and his father Jeff (Riverdale‘s Robert Moloney) after the tragic loss of Cody’s mother, Melissa (A Series of Unfortunate Events’ Ashley Ross).

“As Angela seemingly works miracles with Cody and Jeff, Bruce is in disbelief when he learns of the divine nature of Angela’s work,” the movie’s description reads.

Lifetime’s Tanya Lopez added: “The original Highway to Heaven was an appointment viewing for millions and in a time when we need those messages of hope the most. Having worked with Jill previously for some of Lifetime’s most celebrated movies, we know she is the perfect actor to bring her passion and brilliance to this role… And the addition of Barry was just icing on the cake.”

The original series spanned over 100 episodes between 1984 and 1989. According to TV Line, the TV reboot will maintain the original show’s emphasis on love and kindness.

Michael Landon created and starred in the series, which featured prominent actors like Bill Erwin and Lew Ayres.

Movieguide® previously reported on how actor Lew Ayres relied on his faith:

Ayres’ faith was paramount in his life, and it led him to create Bible-story recordings that pointed people to God. Despite his life of service, he gave credit to God.

“I’ve learned what to pray for,” Ayres said. “For God’s presence in my life. That, I believe, is the only reality that sustains us.

“It’s like a long rope,” he continued. “Our relationship with God is like a long rope between Him and us, a rope that needs a firm grip on both ends. God is certainly holding on to His end. What counts is how tightly we hold on to ours.

“If we allow emotions like hate to come between God and us, then our own grip on the rope is weakened. But so long as we hold firm, there is practically nothing that we can’t accomplish.”