LOVE IS BLIND Star Reveals the Painful Reality of Abortion 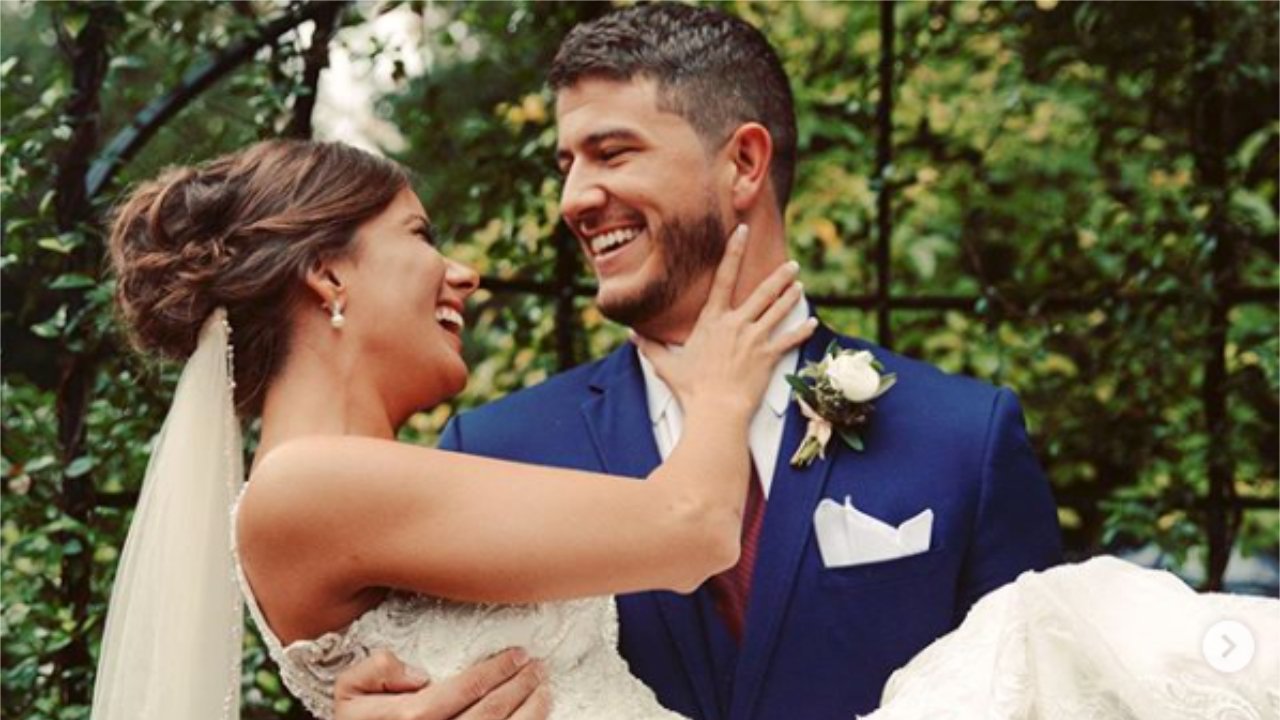 LOVE IS BLIND Star Reveals the Painful Reality of Abortion

Amber Pike of the hit Netflix show LOVE IS BLIND opened up on one of her dates about the painful reality of abortion.

LOVE IS BLIND puts couples into “pods,” where they cannot see the other person but have deep conversations. The idea is that the relationship is built on meaningful conversations, not physical attraction. Please note that while this show has some redeeming qualities, it is not acceptable for most audiences.

Pike shared the story while on a pod date with her now husband, Matt Barnett. Pike cried as she detailed how a previous boyfriend forced her to get an abortion when he found out she was expecting their child.

While in the dating pod with now husband Matt Barnett, Pike cried as she detailed this personal story to him.

“It was really the hardest thing I’ve ever gone through in my life. It’s not exactly something that like — I’m proud of,” she said.

She continued saying her previous boyfriend didn’t understand what she was experiencing after the abortion, which made it much harder for her.

“After the fact, we were just talking. I’m telling him, like, I’m trying to explain what I’m going through, like, I’m having a really hard time getting out of bed in the morning. I don’t eat. I’m not really sleeping. I just — this was supposed to be my other half. And, his reaction, he goes, ‘Why don’t you just get over it? You just need to get over it already. Like, move on.’ That is the last thing in the world you want to hear.”

The conversation ended as Pike said, “I can’t survive that again. It would destroy me.”

This breakthrough comes as many people around the world are advocating for abortion rights, and how they are critical for women to have.

The Bible details how children are known before they’re in the womb, and how they’re a gift from God.

Jeremiah 1:5 (NIV) says, “Before I formed you in the womb I knew you, before you were born I set you apart; I appointed you as a prophet to the nations.”

While circumstances to bring children into the world may not always be ideal, abortion is never the answer. There are organizations and people that are here to help. Women are never alone.

Thanks for being there to catch me when I fell…. and making sure I was laughing the whole way down even though it makes me look like a lunatic lol . . . 📷: @myles.berrio @myles.berrio.love 💄: @natbrownbeauty 💇🏻‍♀️: @sheenarazmi 👗: @anyabridal ❤️: @loveisblindnetflix #LoveIsBlind #Netflix #Wedding #Happy #Love #MutualWeirdness #RealityTv #RealLove #CrazyLove