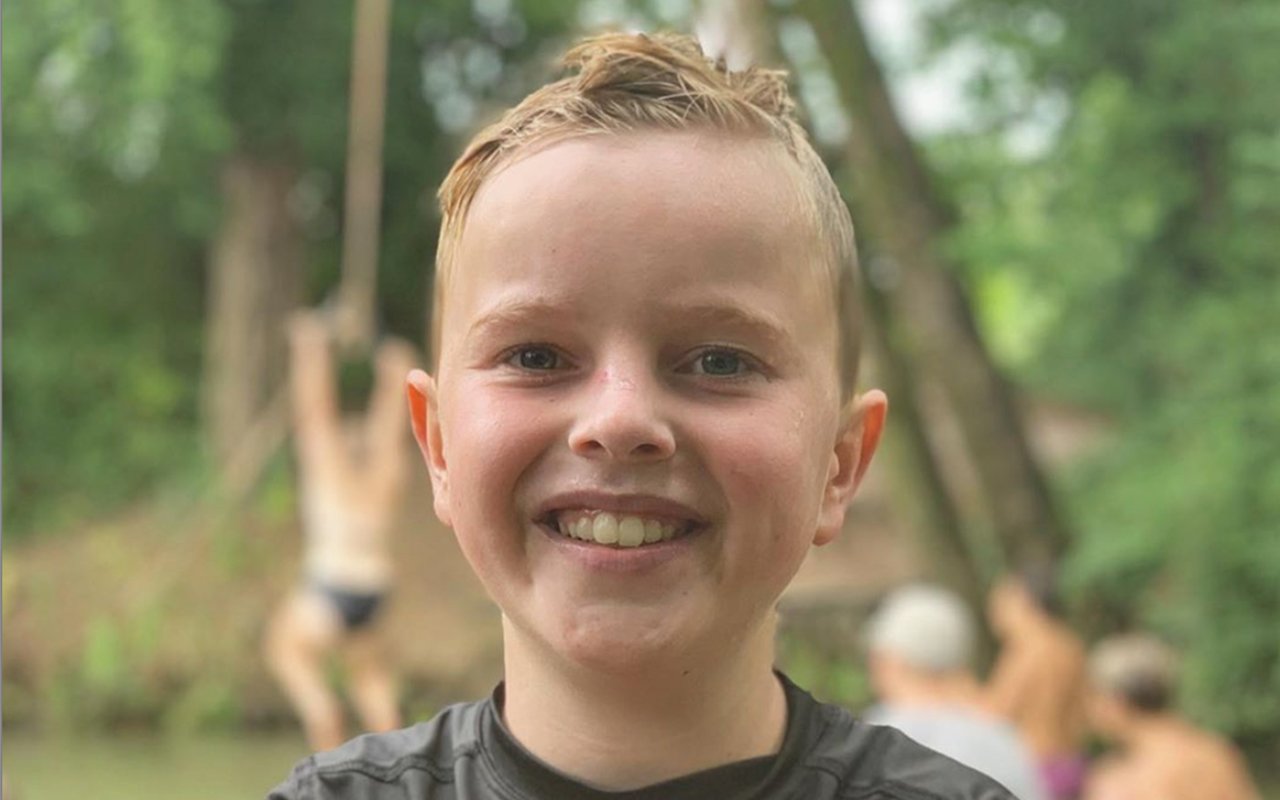 Christian singer-songwriter and author Matt Hammitt and his family appeared on Good Morning America to celebrate his son’s 10th birthday. While on the show, the former lead singer of the Christian Rock band Sanctus Real also discussed the extraordinary testimony of the 10-year-old’s continued life despite being born with hypoplastic left heart syndrome.

Suffering from the rare, high-risk heart condition, Hammitt’s son, Bowen, received open-heart surgery three times before the age of 10. Bowen’s heart’s left side is severely underdeveloped, and doctors told Hammitt and his wife, Sarah, that children with the disease do not have a long life expectancy.  ABC producers covered the story of Bowen’s first surgery in 2010.

The Centers for Disease Control and Prevention reported that approximately 1,025 children in the U.S. are born with Congenital Heart Defects every year. Further studies from the National Center for Biotechnology Information found that infants diagnosed with Bowen’s heart condition only live for two weeks after birth.

“That’s a really hard thing to do,” Hammitt said. “To live knowing that at any moment you could lose your child.”

“Through three open-heart surgeries and all different kinds of struggles that Bowen has had, now we just see this incredible picture of hope,” Hammitt continued.

The milestone of age 10 provided the Hammitt’s with the hope that Bowen could live a much longer life than initially expected.  The Hammitt’s see God’s hand in Bowen’s life and the source of life that Bowen provides for their family.

Hammitt quoted Proverbs 13:12, which says, “Hope deferred makes the heart sick, but a longing fulfilled is a tree of life.”

“We see life here, and we’re so blessed by Bowen and the person that he’s becoming and the life that we have in him,” Hammitt added.

Hammitt celebrated Bowen’s powerful testimony of hope and life and also announced plans to share his story with the world through a documentary called BOWEN’S HEART. The movie will premiere at the Nashville Film Festival in October.

“We’re grateful for the opportunity to share our story about finding hope and purpose through adversity,” Hammitt told The Christian Post. “We believe it’s a message the world really needs right now.”

According to the movie’s description, the story follows 8-year-old Bowen and his parents as they traverse the uncertainty of Bowen’s life and are “caught in the tension between hoping the surgery will make his life better and knowing it could make things much worse. BOWEN’S HEART offers a deeply vulnerable view of how chronic illness impacts an entire family, forcing them to answer the question, ‘Is it worth giving your heart to something that can break it?'”

The movie will premiere at the Nashville Film Festival in October.

The Christian music artist also wrote a song called “All of Me” about the battle for hope he experienced while raising Bowen.

His wife echoed the sentiment during their celebration of his tenth birthday on “GMA.”

Like his father, Bowen also loves music and singing and released a single entitled, “Strong Heart.”