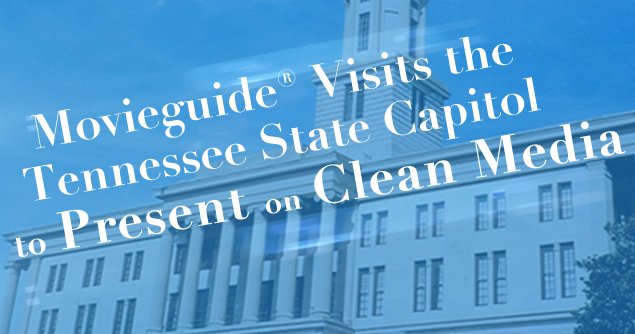 The message was of such great importance and interest to legislators, that Dr. Baehr was invited to a media interview taking place with Representative Mark Pody, discussing the importance of clean media, and incentives for family friendly programming initiatives by states, to promote family friendly film/TV production.

Financial incentives for studios and film companies in bringing family film production to states for production and shooting, are an excellent way to work with your legislators to promote more family friendly film and television production in your state. It not only helps the state bring in added production for enhanced profit from clean productions, but also ensures that your state is promoting family friendly programming as opposed to violent, obscene, programming that may seek to want to conduct productions in your area. Representative Mike Sparks, Vice Chair of the House Local Government Committee, and Representative Sheila Butt, House Majority Floor Leader, Vice Chair of the Consumer & Human Resources Subcommittee were appreciative of this approach.

Dr. Baehr addresses in his Report to the Entertainment Industry that movies make more money at the box office and have increased ratings and popularity with the public when they contain elements of clean and Christian content.

If clean entertainment is a matter of concern to you, this is one way to start the conversation with a win-win approach with your state legislators by educating them on the incentives that can be given and structuring for clean programming by having legislators meet with you to incentivize family friendly programming in your state. Movieguide® can help you with guidance in your state for starting the conversation.