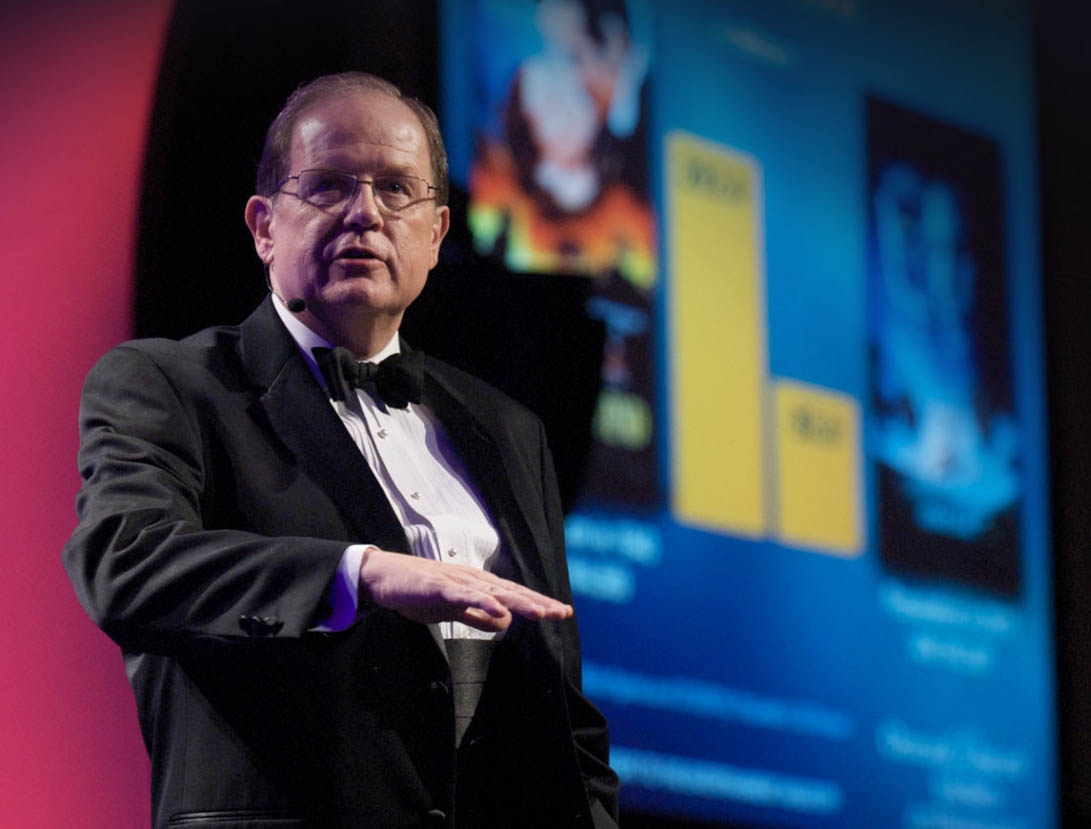 Dr. Ted Baehr, founder and host of the daily Movieguide® Radio show, is among the Top 20 Favorite Radio Guests, tying at No. 17 with President George W. Bush.

“I’m honored to make the list but maybe next year I can beat out Rush,” joked Dr. Baehr, referring to talk radio icon Rush Limbaugh, who landed in the Number One place.

When asked why he shows up in the top 20 of favorite guests, Dr. Baehr says, “I strive to bring very relevant data about movies and culture to any interview. And while I certainly enjoy the mass media venues, I really enjoy speaking at universities, churches and other groups that want to hear about how they can positively affect culture.”

A recent nationwide survey of favorite radio guests for Talk Radio turned out a few other surprises.

Oprah ties with Henry Winkler near the bottom at #510. Arnold Schwarzenegger struts in at #172, tying with Dianne Sawyer. And, Congresswoman Michelle Bachman came in third behind Limbaugh and Glenn Beck, and ahead of Ann Coulter and Sarah Palin.

Many of Movieguide® readers know Dr. Baehr as the one who asks the questions, interviewing celebrities and creative talent behind many of Hollywood’s top movies. But, Dr. Baehr is also an in-demand guest on TV, not just radio, having appeared on ABC, CNN, Fox News, MSNBC, Oprah, Nightline, and Entertainment Tonight. He has spoken at the parliaments of the European Union as well as the United Kingdom and Norway. The academic world requests him to speak at Yale, Dartmouth, University of Virginia, UC Berkley, and UCLA.

To book Dr. Baehr as a guest, please contact Lisa at Lisa@movieguide.org