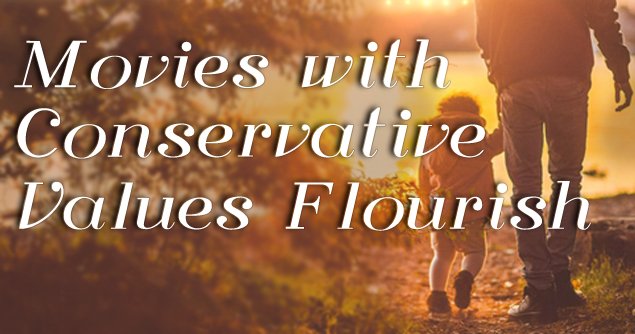 Movies with at Least Some Strong Capitalist, Patriotic, Conservative

Movies with at least some strong capitalist, patriotic, conservative, and anti-socialist values are surging at the box office in the United States and Canada, according to a 17-year study of more than 4,700 movies.

In contrast to these statistics, the number of movies with at least some strong Anti-American, anti-capitalist, socialist, and other liberal/leftist values increased only 44% from 1999 to 2015, and earned much less money (only $0.831 billion in 2015 (compared to $7.86 billion)).

The 17-year study was conducted by Movieguide®, a pro-family consumers guide to movies and entertainment that’s been described by the New York Times as “the most conservative” review service on the Internet. Every year since 1991, Movieguide® has published a comprehensive content and financial analysis of the Top 275 or so movies released theatrically in America and Canada.