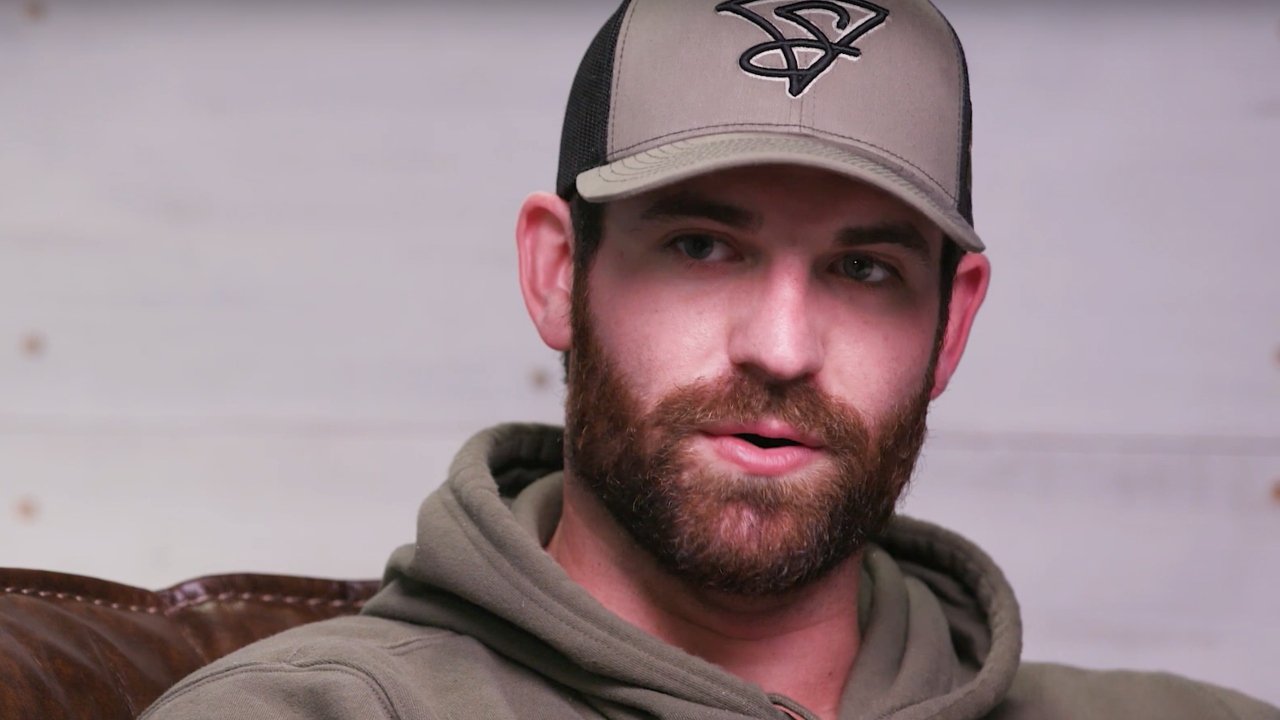 Corey LaJoie, a 28-year-old NASCAR driver, is part of a new reality TV series documenting all facets of his life such as marriage, family, faith, and NASCAR.

The show, NASCAR ALL IN: BATTLE FOR DAYTONA, will stream on MotorTrend and will give viewers a “behind the scenes look at the highs and lows of drivers and their families.”

A p8 and a p16 to start our season. #stackingpennies

LaJoie is one of three main drivers featured on the show, and he’s using it as a platform to share his faith, especially after a collision with fellow driver Ryan Newman.

“Obviously, there’s a level of danger in our sport that not a lot of occupations have. So I want to make sure I’m in good shape if something does happen. I’ve been raised in a Christian household, but that relationship with the man upstairs has kind of changed and morphed over time as I’ve read the word more and got to know God’s heart,” LaJoie said.

Although LaJoie encountered a close call at the Daytona 500, he believes there would have been a different outcome “if the Lord’s hand wasn’t involved.” LaJoie is excited to get back on the track and describes his last year as a good season of life. There are many blessings he has including NASCAR, his wife, and a baby on the way.

LaJoie looks forward to fatherhood and “wants to be a good example” for his children.

In an interview with Fox News, LaJoie revealed that he and his wife got baptized last year at New Smyrna Beach in Florida.

Movieguide® commends LaJoie for being open about his faith in the public eye. His example will serve as a role model for aspiring race car drivers and for all of those who work in dangerous fields. They can confide and find courage in Christ during difficult times.

“For I am not ashamed of the gospel, because it is by the power of God that brings salvation to everyone who believes.” Romans 1:16 What an amazing morning yesterday. Kelly and I decided months ago to finally give the outward expression of our inward change and today was the day. To do it surrounded with family and friends in the racing community was unbelievable. God leaves the 99 for the one. I am that one. We all are that one. Now we race.