Neil Hamilton: From Suicidal to Trusting in God 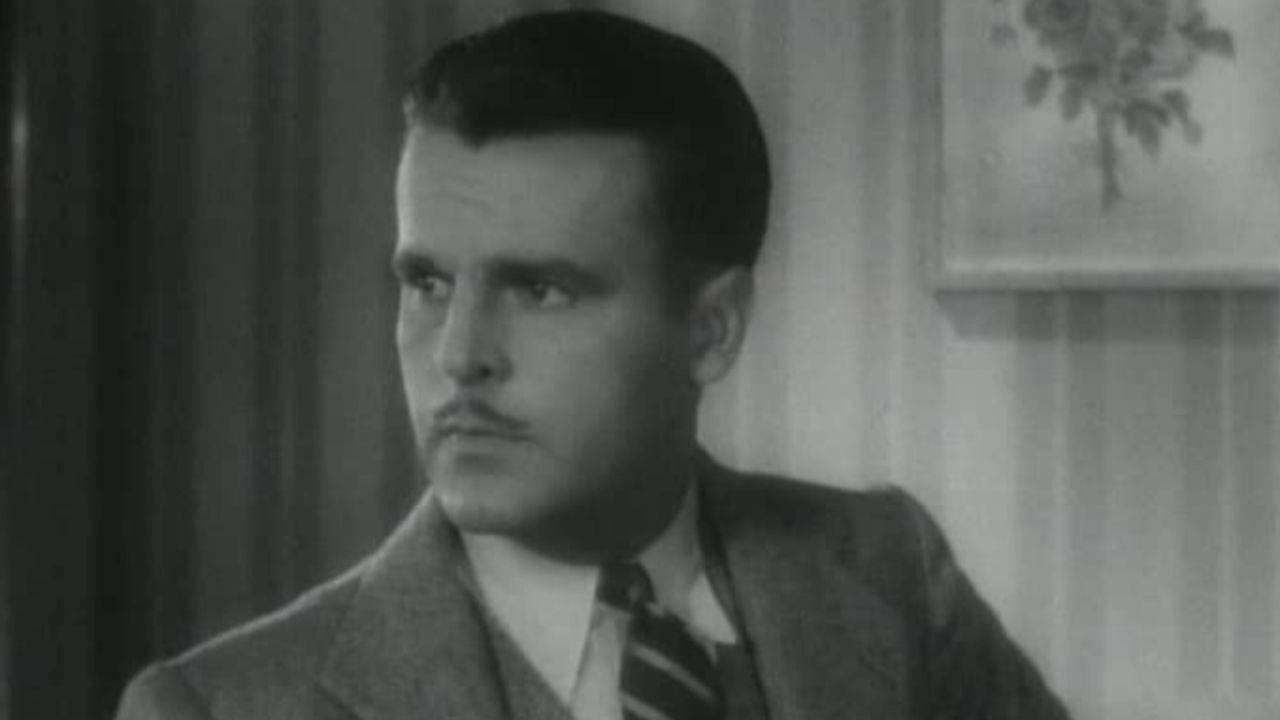 Neil Hamilton: From Suicidal to Trusting in God

The 1960’s BATMAN series starring Adam West and Burt Ward was a smash hit in its day and has remained a cult classic down to our generation. One of the familiar faces was that of Commissioner Gordon, Gotham’s sage-sounding manager of police who so frequently called on the aid of the Caped Crusaders, as portrayed by Neil Hamilton.

Amid the show’s original run, Hamilton published a testimony that related a life crisis he had faced and a reconversion of faith in God. Published in 1967, his touching story illustrates the mercy of God and the power of intercessory prayer.

More than two decades prior to this, Hamilton recalls, he was in a tough financial spot, which put him and his family at a great disadvantage. He confesses he couldn’t find professional work.

In his heyday, he had treated himself to house servants, an expansive pool, and half a dozen secretaries to sort through all the fan mail he received. Back in the day, Hamilton had even stooped to a snobbish attitude with some of his Hollywood co-workers, which made the situation of hunting for a job even more unwelcome.

A Catholic by faith, Hamilton once considered the priesthood as a viable vocation, but over the years, his attendance at Mass gradually dwindled. Now, in a time of urgent need, he turned back to God, placing his trust and prayers in Him Whom he had grown lukewarm to. And then – nothing…

“Now I had no words left, no faith, no hope,” Hamilton said. “I felt abandoned, empty, useless, prayed out.”

Despair hit him hard and left him looking for some way to provide monetarily for his family. No acting gigs came his way. Instead, he was hired as “a kind of errand boy” working for another actor’s agent. It paid $50 per week, barely enough to keep him and his wife afloat.

Looking back on it, Hamilton writes that “the basic reason for my disintegration as an actor and provider, I am certain, was my drift away from my faith.”

Mingling with some of his Hollywood peers who were skeptical of God’s existence left his faith whittled down to a skeleton of what it once was. By this point, religion was not a priority of Hamilton’s. But that would soon change.

The washed-up actor’s despair drove him to set his mind to suicide.

“Only my life insurance could supply the needs of my family,” he thought. “If my death would give them food and shelter, so be it.”

There was a path he knew and a spot chosen. He would step off the clip and fall into the quarry. His demise would be certain. His own legs carried him in the direction of the spot. That fateful afternoon, he came to the road he planned to take to the quarry but found that it was impassable due to recent excavations. So he chose to walk along a different path that would bring him to the same deadly destination.

As he continued along his detour, he was inexplicably compelled to go to a house and ring the doorbell. He didn’t know who lived there or what he was doing, but when the door opened, Hamilton saw someone he knew “slightly,” a Catholic clergyman. The priest, Father Benjamin Bowling, cheerfully welcomed the dazed man inside.

The priest showed Hamilton around the place, a new club for the local college students, he explained. Once again, amid this conversation, Hamilton felt compelled to tell Fr. Bowling all the stress and loss he experienced lately – and of his intent to commit suicide.

In his testimony, Hamilton relates what the priest told him:

I know how you feel. Failure can be a crushing experience for a man. I came close to it with this club. At first I thought I would never raise the money, and then there were so many construction problems I feared the place would never be built. That’s why I appealed to St. John Bosco. Suddenly everything began to go right. The club is more his doing than mine, I’m sure.

To the actor, the name John Bosco was “only vaguely familiar.” Fr. Bowling proceeded to tell him a little more about the saint and the importance he associated with his intercession. In life, Bosco had put his energies to use in helping impoverished children in Italy. And in death, in heavenly glory, Fr. Bowling saw the saint as a strong friend of God to intercede on his behalf.

“I feel that Don Bosco is the best friend I’ve ever had,” the priest said to Hamilton. He then gave the actor a booklet with a novena (a nine-day series of prayers) recommended by St. John Bosco.

Even though his previous prayers seemed fruitless, Hamilton thought he would give it a go. The last day of the novena, something extraordinary happened. Hamilton recounts:

…as I was shaving, I heard a voice inside me say clearly and distinctly as though someone had spoken in my ear, “Get in touch with Dan Kelly at Universal today.” I was so startled that I almost dropped my razor. I told myself that my imagination was playing tricks on me, and went on with my shaving. Again the inner voice spoke, neither louder nor more commanding than the first time. And it spoke the same words.

He decided to listen and called Dan Kelly’s office, but he felt ashamed at doing so. Hamilton had treated him with contempt back when the actor was more successful. He showed up at Kelly’s office, poured out a slew of apologies, and was pleasantly surprised when the latter offered him a role.

“As Father Bowling felt about his club,” Hamilton writes, “I now feel about my return to work, my return to life, my return, above all, to God.”

From a Catholic once fallen in his faith, Hamilton’s relationship with God returned all the more vigorously. As with the priest who had given him the novena many years earlier, Neil Hamilton could say that he too found a splendid friend in Don Bosco.

After his return to faith, Hamilton had a new message that bound his life together, one which he delighted to share: “Don’t despair, don’t give up. No matter what it seems like, you are not alone. There are more friends around us than human eyes can see.”