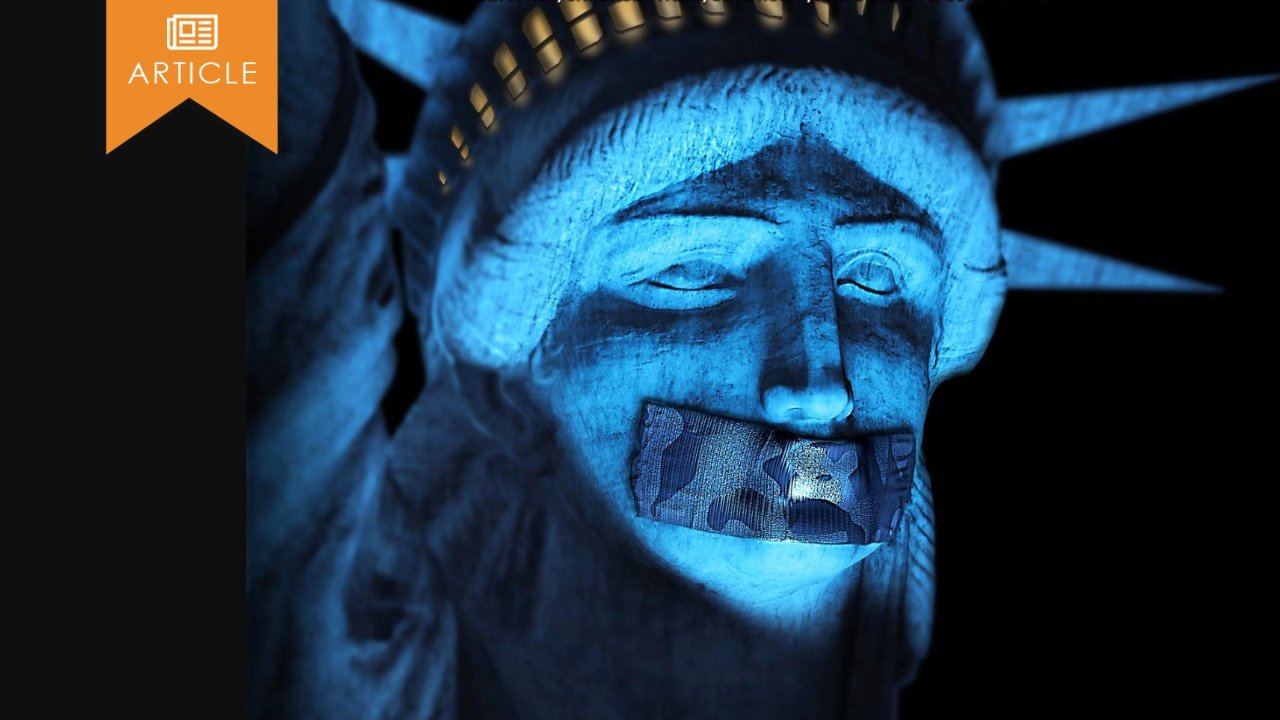 The filmmakers behind the political documentary NO SAFE SPACES, including the movie’s two stars, comedian Adam Carolla and conservative author and longtime talk show host Dennis Prager, with Director Justin Folk and Producer Mark Joseph, held a red carpet and premiere screening for their movie Monday night in Hollywood.

NO SAFE SPACES is a lively, well-crafted movie warning about the attack on the First Amendment and freedom of speech by the Radical Left on many college campuses and in the mass media, but it does have some brief foul language and news footage of violent protests. Since Oct. 25, it has opened in 38 theaters, including theaters in Phoenix, Ariz., and San Diego, Calif., and opens more widely Friday, Nov. 15, in Los Angeles and other major cities.

Before the premiere screening, Prager told the audience, “I have always known that wherever the Left takes over, freedom dies. The one thing I assumed was sacrosanct in America was free speech.”

Carolla joked he’s not surprised the Left is trying to ban all speech that opposes them because in 2009 he published a book, IN 50 YEARS WE’LL ALL BE CHICKS, and polls show that women are significantly more opposed to free speech than men, and more and more men are being urged to act more like women.

“Our Number One focus is making sure this movie is a big financial success,” Director Folk said. 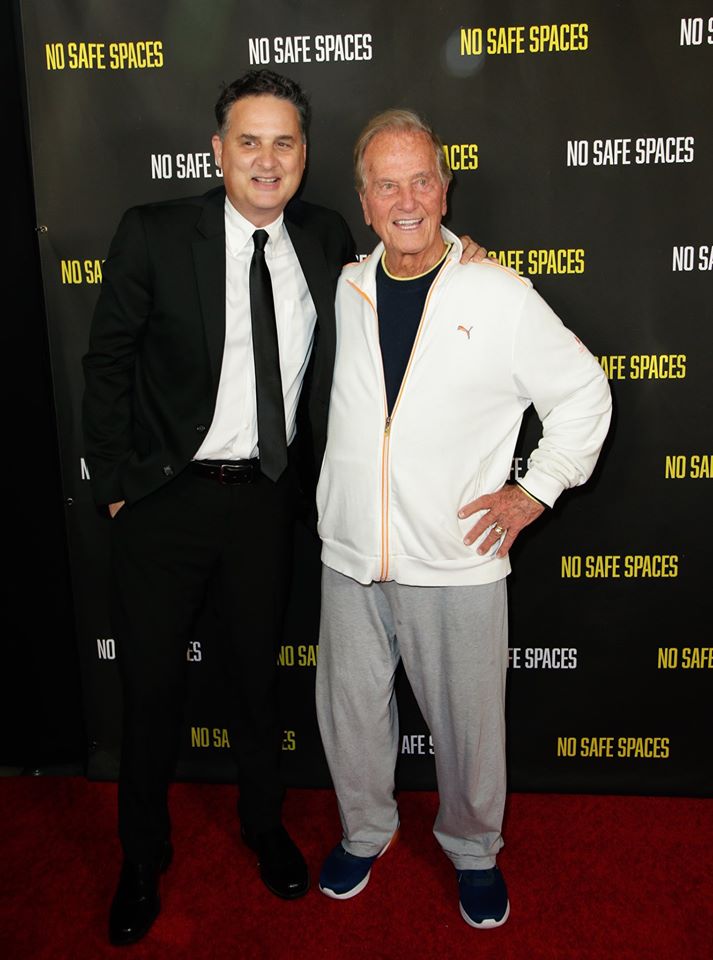 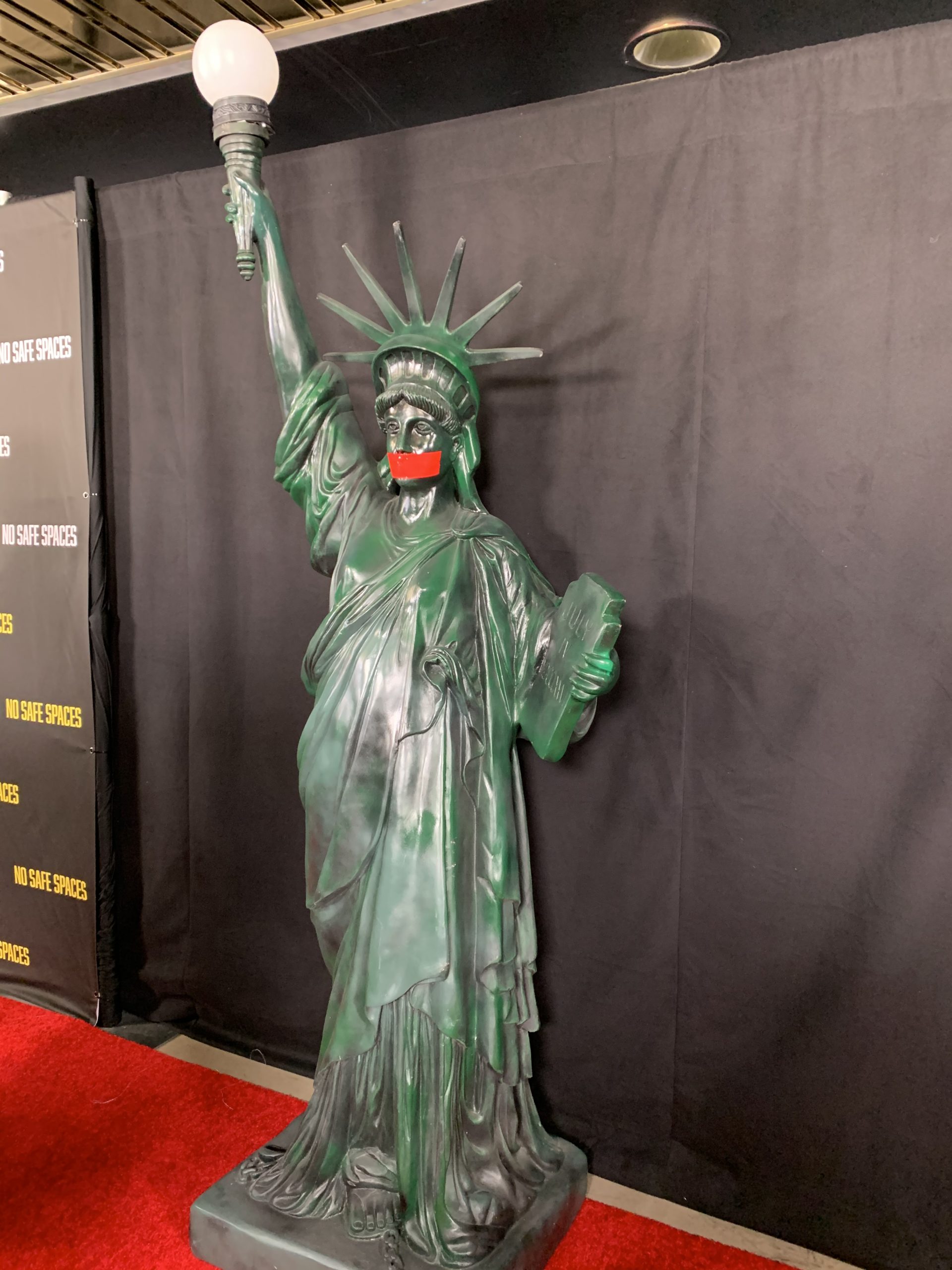 A sculpture of the Statue of Liberty presents the theme behind NO SAFE SPACES. 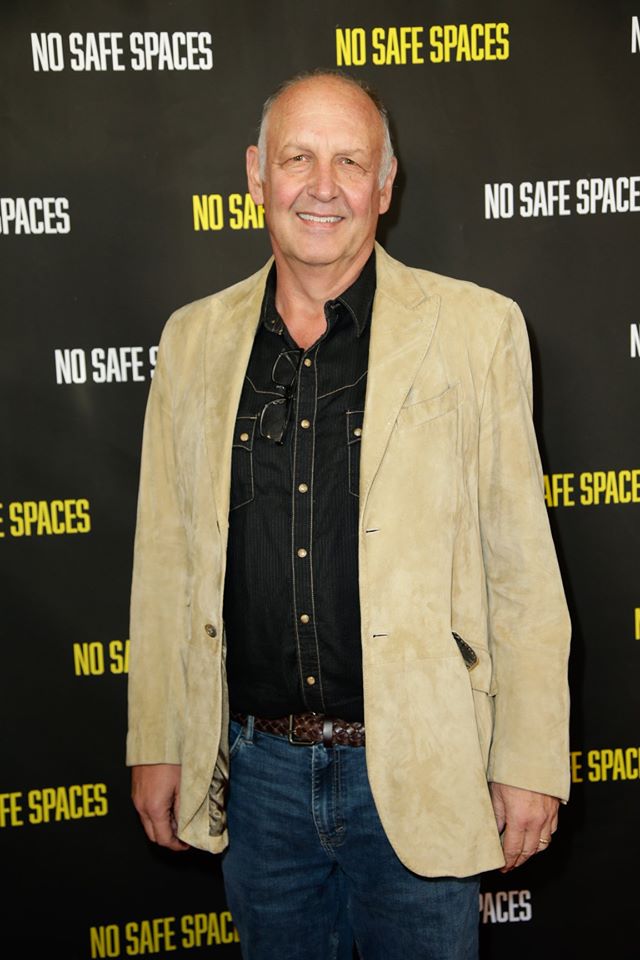 Actor Nick Searcy from the movie GOSNELL on the red carpet. 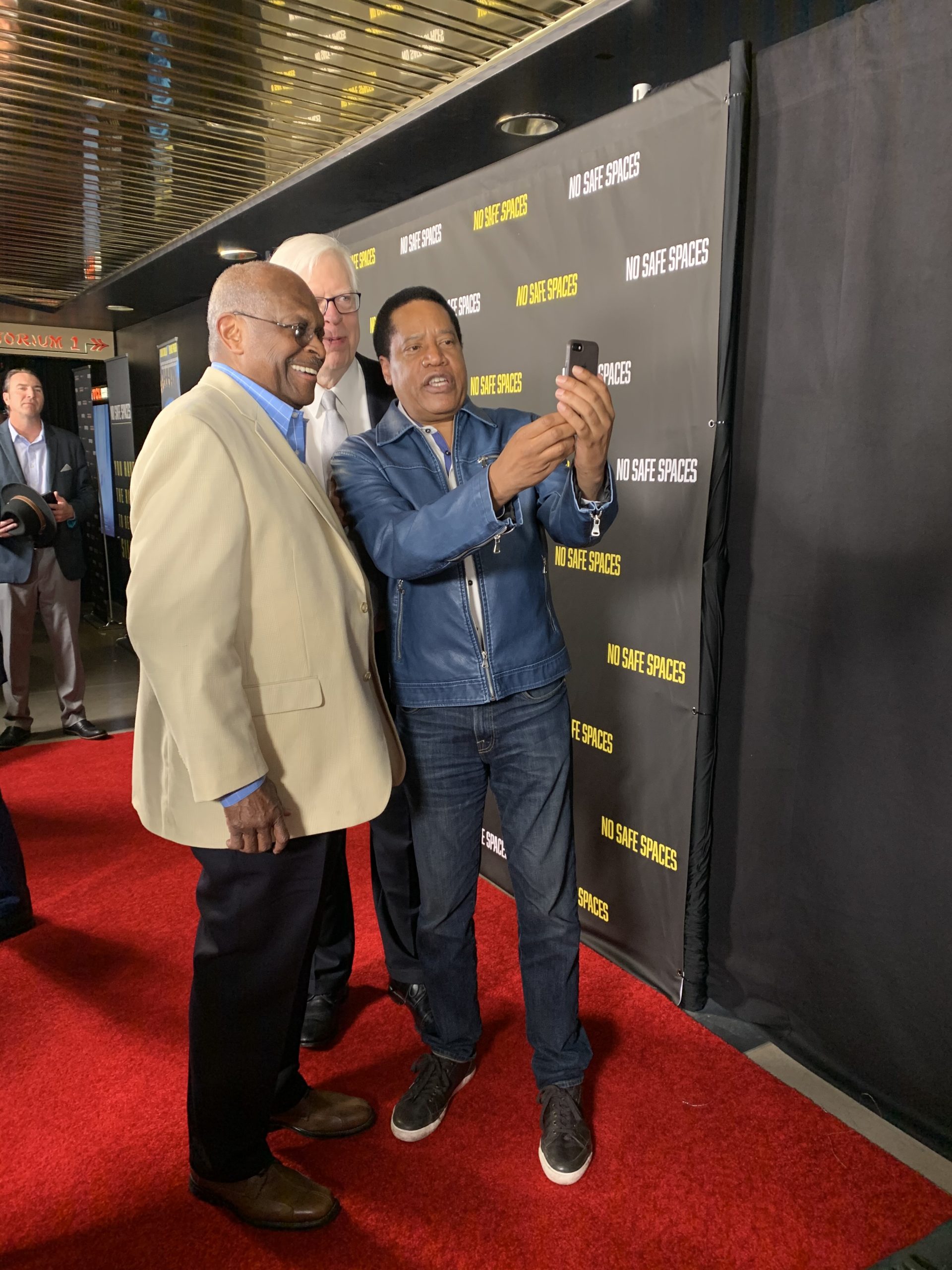