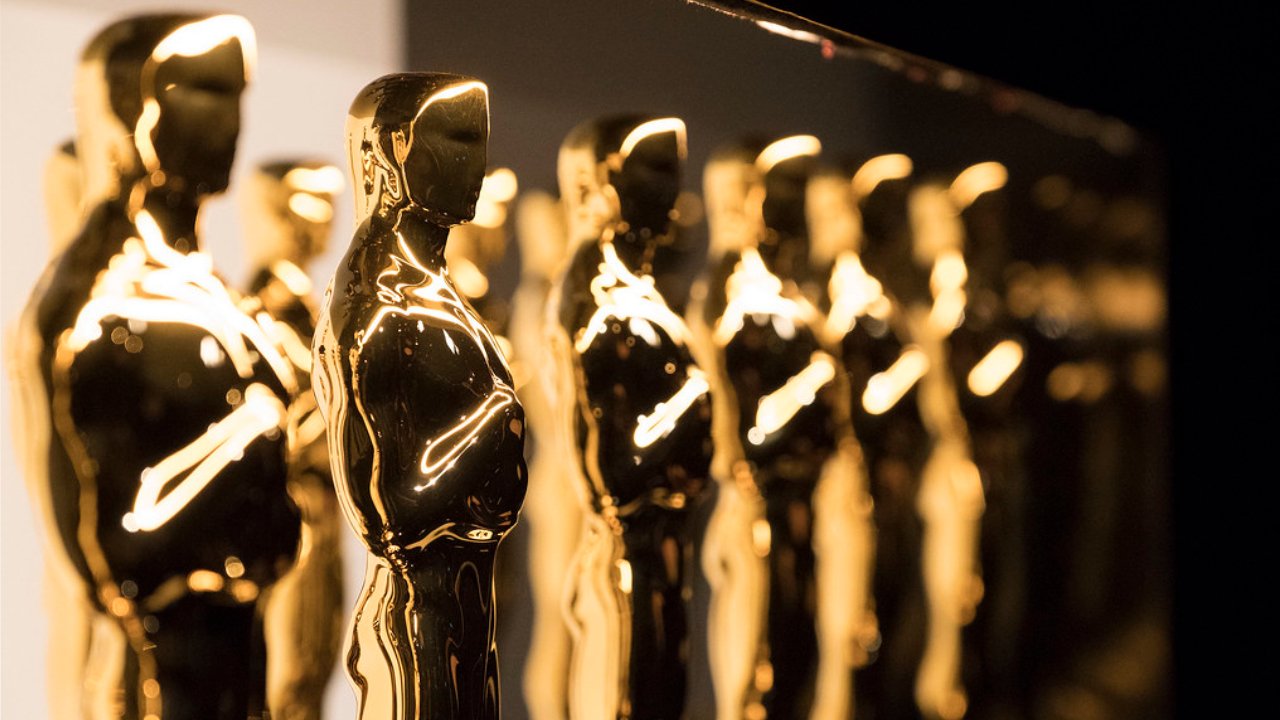 The Academy of Motion Picture Arts and Sciences made a slew of changes to eligibility rules due to COVID-19.

The major change allows for a tweak in movie eligibility now that the majority of theaters around the world are shuttered due to virus restrictions. Major theatrical releases have been moved to streaming or video-on-demand options while some movies will have delayed theatrical releases.

Though previous rules stated a movie must be shown in a theater for seven days in Los Angeles County to be considered for an Oscar, Variety, reports that  the Academy will now consider digital releases for this upcoming season.

To be eligible, the movie must have had a planned theatrical release before the coronavirus pandemic for it to be considered.

The title must also be available on the private member-only streaming site for Academy Screeners within 60 days of the streaming release.

The Academy firmly believes there is no greater way to experience the magic of movies than to see them in a theater. Our commitment to that is unchanged and unwavering. Nonetheless, the historically tragic COVID-19 pandemic necessitates this temporary exception to our awards eligibility rules. The Academy supports our members and colleagues during this time of uncertainty. We recognize the importance of their work being seen and also celebrated, especially now, when audiences appreciate movies more than ever.

The Hollywood Reporter says the rules committee emphasized this change is only for this season.

Once theaters are operational again, the original rule will be put back in place.

However, instead of a seven-day theatrical run in only Los Angeles County, the committee will add New York, San Francisco, Chicago, Miami, and Atlanta to the list of where movies must be shown in a theater for seven days to be considered.

The Academy announced a few other rule changes, as well.

For example, the new category of “Best Sound” will be two former categories – sound editing and sound mixing – merged together.

This is the final year the Academy will send out DVD screeners. From next year on, members must view movies through the Academy screening site online.

Finally, the Academy will now allow all eligible Academy members to vote in the preliminary round of voting for International Feature Film. Members will be able to screen the movie on the Academy Screening Room streaming platform.

For a full breakdown of all the new Oscar rules, click here.