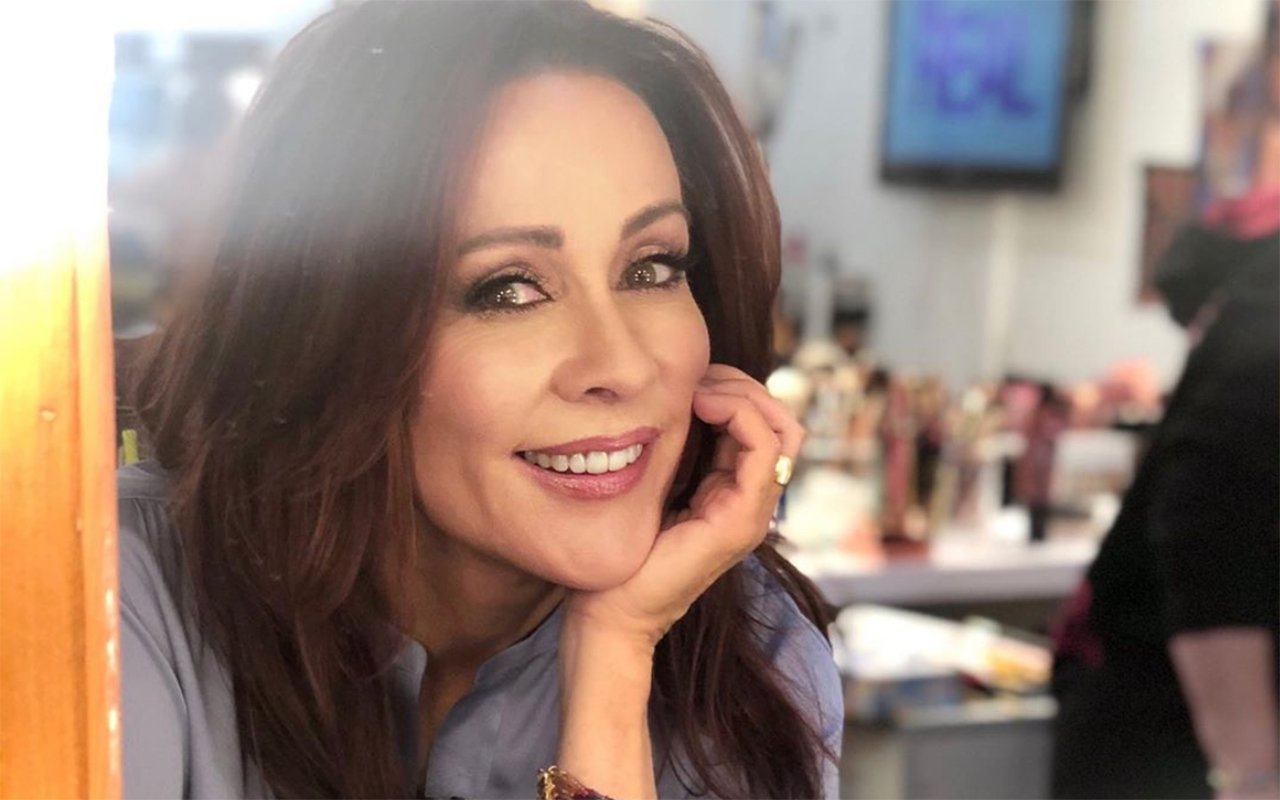 Emmy-award winning actress Patricia Heaton lost a friend when Sue Ackerman passed, but said that she trusts the Lord and is comforted knowing Ackerman loved Jesus.

Heaton remembered her late friend fondly and recalled how important the Church was for Ackerman when they met nearly 40 years ago.

“My friend Sue Ackerman died today,” Heaton said on Instagram. “We met in NYC in the 80’s. She was one of the earliest members of Redeemer Presbyterian Church with @timkellernyc where she met her devoted husband Russ.”

Heaton said Sue battled cancer for years. Although there were many setbacks, there were blessings and victories that allowed Sue to live for years as a mother and a wife.

“Sue later successfully battled cancer, but the radiation scarred her lungs, and for years she waited for a double transplant, which she finally got. It bought her many more wonderful years with Russ and their children Adriana and Alexander,” Heaton said. “Last May we visited Sue in the hospital in NYC as she was contending with some serious setbacks. Warrior that she was, she miraculously recovered.”

Now that her friend has died, Heaton is mourning the loss, but she trusts in God’s sovereignty and says she is at peace knowing that her friend is living free of her ailments on earth in the presence of her Savior.

“God saw fit to call her to Himself today. I know she didn’t want to leave her beautiful kids, but she loved Jesus and was His faithful servant,” Heaton revealed. “My comfort is in the knowledge that she lives with her Savior and is praying for all of us, and that we will all be reunited in His kingdom.”

The actress also recognizes how hard it is to be a Christian in the entertainment business and vocalized this by warning Kanye and saying she is praying for him when news first broke about his belief in Jesus.

“It’s very hard,” she said. “I think when someone of his stature in the industry and someone who has his amount of fame makes that kind of proclamation, people then really watch and scrutinize everything he does to catch him falling down.”

Heaton is a firm believer and pro-life supporter. She often says that she trusts that God can use her testimony in Hollywood.

“We’re created for eternity,” Heaton told CBN in a previous interview. “We’re not created for temporary life. So I feel that even if I get pushback on it, or people think I’m weird or strange, that there’s somebody out there that wants to hear this, that’s craving that message.”

Heaton starred on two popular sitcoms: EVERYBODY LOVES RAYMOND and THE MIDDLE. She has received seven Emmy nominations, and two wins.