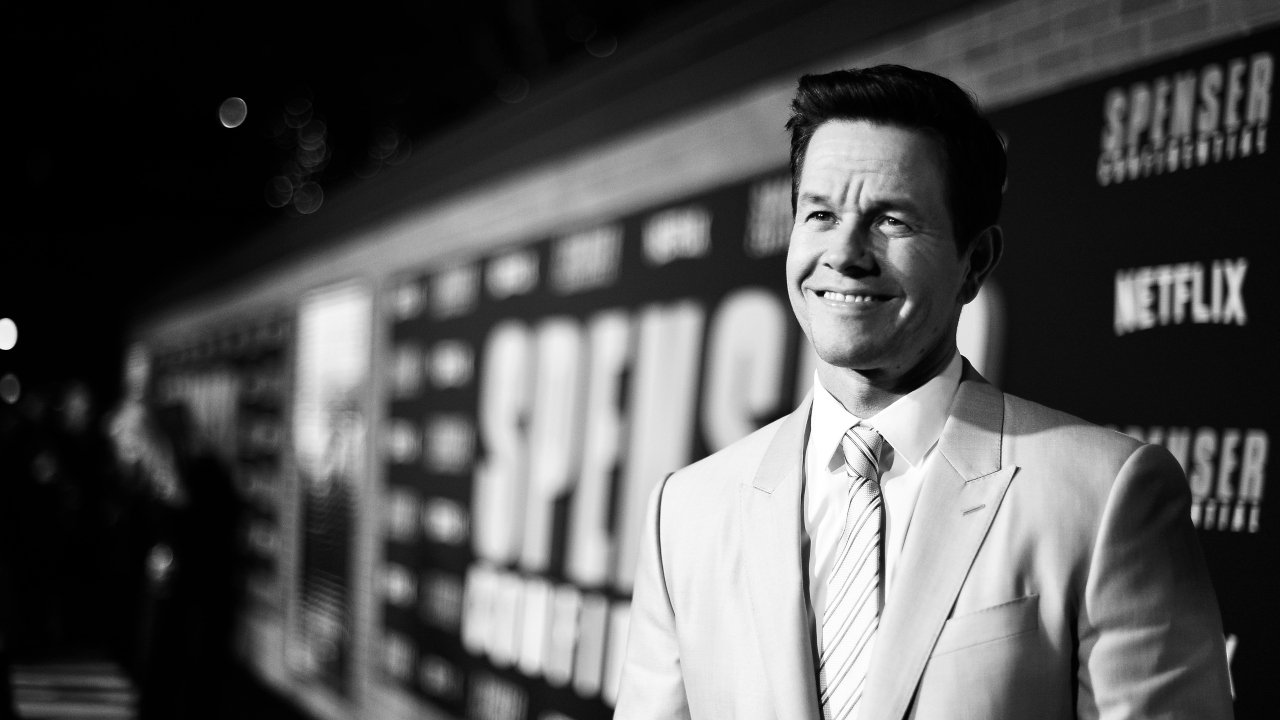 Surely, as a parent in Hollywood, it is difficult to navigate their children being raised there with all the opposing view points, so it is refreshing to see these actors take a stand for righteousness as they raise their children with biblical values.

Candace Cameron Bure is well known for her role as DJ Tanner on FULL HOUSE and Netflix’s FULLER HOUSE. The actress has been outspoken about her Christian faith in Hollywood, despite any pushback. Bure and her husband Valeri Bure have raised their children in a Christian household and have attended church together as a family since their children were infants.

In an interview with THE COURAGE, Bure’s daughter, Natasha, spoke about her Christian faith and what it means to her. Although Natasha was introduced to Christianity at a young age, she goes on to say that, “knowing Jesus as your Savior and having a personal relationship with Him is a different story.”

Additionally, Natasha believes that her faith was strengthened by the “ability to ask questions and talk about it with her parents.”

Lent starts tomorrow, but it’s not too late to sign up to receive daily texts and weekly emails throughout Lent this year! The text messages will highlight some of the key issues that girls in poverty face, and the emails will contain special devotionals aimed to inspire you by Jesus’ love for us — and for girls in poverty all around the world! Sign up at compassion.com/Lent ❤️

Mark Wahlberg is incredibly vocal about his Catholic faith and daily prayer life. After turning his life over to God, the actor has indulged into hard work, diligence, and prayer.

In an interview with PEOPLE magazine, the actor discussed the importance of him and his wife Rhea Durham raising their children with the same values. Wahlberg explains that he “prays for the strength to be a good servant, father and husband.”

Moreover, Wahlberg prays for “the ability to raise his kids, to teach and protect them, and to be disciplined and firm and loving and nurturing.” Movieguide® previously reported that Wahlberg wants to be “an example to his children so they know they’re getting a faith-based education.”

Although Ben Affleck came to faith later in his life, he values the role it plays in his life and wants to share that with his children. He and his ex-wife Jennifer Garner made sure that their kids were baptized.

Despite the couple’s divorce, Affleck explained in an interview for THE WAY BACK that “they still attend church regularly every Sunday as a family.”

Affleck also shared that he finds “beauty” through the Christian values of grace and forgiveness.

So inspiring to meet a few young heroes today. These kids are the founding class of @slammiamiofficial, paving the way to help educate future generations. They provide an innovative secondary educational program, helping college-bound students through emphasis on sports-related majors. It was our honor to support “#TheWayBack Crew” in their efforts. Amazing to meet you all, and thank you.

Stephen Baldwin has been heavily involved in faith–based projects and was even nicknamed the “Jesus freak of Hollywood.” The actor regularly discusses his faith in the public eye, as does his daughter, Hailey Bieber.

In an interview with TEEN VOGUE, Hailey said, “I was raised in church. I was brought up in that life, and I think that it’s very important for everybody to be in touch with their spirituality and to have a relationship with God.”

Bieber is now married to pop star Justin Bieber, and the two attend church regularly and Hailey even occasionally posts scripture on her Instagram.

Happy Birthday Daddio. You are my most favorite person forever and ever. I love you 💕