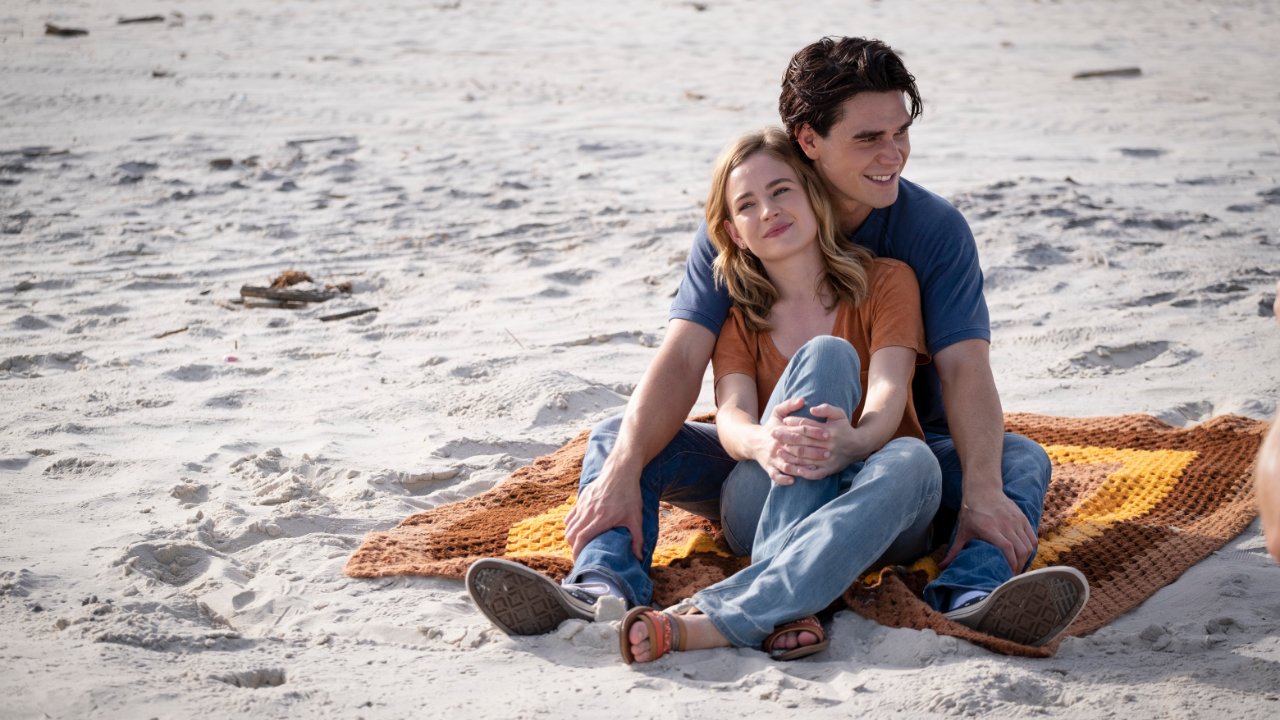 I STILL BELIEVE raked in $4 million opening night, despite coronavirus concerns preventing some moviegoers from attending the theaters.

Thanks to everyone who went out yesterday to support the film. I know times are crazy and uncertain right now, but we should never be controlled by fear. Stay healthy and remember God is in control! Love you guys!

The faith-based movie beat out THE HUNT and BLOODSHOT, which made $2.2 million and $3.7 million, respectively.

I STILL BELIEVE tells the true story of Christian musician Jeremy Camp’s relationship with his first wife, Melissa, who was diagnosed with cancer.

Jon and Andy Erwin, who brought MercyMe’s Bart Millard’s testimony to the big screen with I CAN ONLY IMAGINE provided the same treatment for songs from Camp’s first album with an improved film structure. I CAN ONLY IMAGINE shocked secular audiences with its turn on box office charts, and the Erwins are hopeful I STILL BELIEVE does the same.

However, extenuating circumstances could limit the opening weekend score.

We’re talking about a movie that cost closer to $10 million than $15 million, and my own hopes were merely somewhere between $14 million and $17 million (Lionsgate was arguing $10-$12 million). Could it have opened closer to I Can Only Imagine ($17 million in 2018)… in more conventional circumstances? Probably, but it’s entirely possible that the film will leg out akin to those other two Lionsgate movies, presuming theaters actually stay open. Besides, it’s a solid opening and bigger than the last few faith-based releases, think Overcomer ($8 million in 2019), Breakthrough ($11 million in 2019), The Star ($9.8 million in 2017), and War Room ($11 million in 2015).

The international box office has lost billions of dollars in the wake of the coronavirus pandemic, with worldwide theaters completely shuttering their doors and AMC, Regal and Cinemark limiting ticket sales statewide.

However, faith proved bigger than fear this weekend as people choose to view quality entertainment that inspires and leads them to prayer.