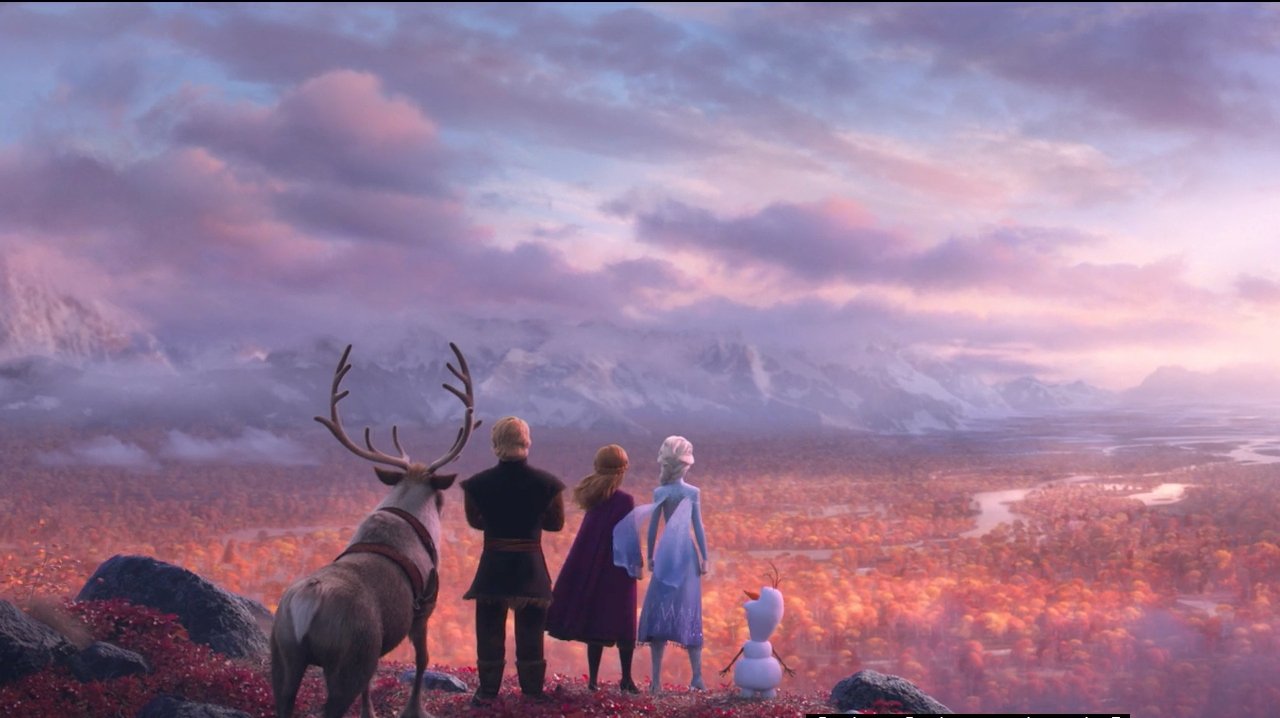 Movieguide® rated the sequel to 2013’s FROZEN as +1, advising discernment for small children.

As Movieguide® previously reported, FROZEN II has a strong, somewhat allegorical Christian, moral worldview. It exalts sacrifice, doing the right thing, friendship, marriage, and mentions the need for prayer, and the need for knowing truth. Media-wise viewers will also appreciate how the characters combat fear with love. The way in which the movie bridges the division between the supernatural magical world in the story and the human beings living in the natural world is very redemptive. There’s even a call to pray for safety at one point.

According to The Hollywood Reporter, FROZEN II broke the following records:

Biggest Global Opening of All Time for an Animated Movie

The previous champ was Pixar and Disney’s Toy Story 4 earlier this year with $240.9 million.

Generally speaking, animated tentpoles have a staggered release overseas but in this instance, Frozen 2 opened day and date in 37 material markets, including major territories such as China, the U.K., France and Germany.

Top International Opening of All Time for an Animated Movie

In terms of individual markets, Frozen 2 landed the top opening ever for an animated title in a slew of markets, including in the U.K. ($17.8 million) and France ($13.4 million).

Frozen 2 ranks behind Pixar/Disney’s Incredibles 2 ($182.7 million) and Finding Dory ($135.1 million), both from Pixar/Disney. Before now, no animated Movie launching outside of summer has crossed the $100 million mark in its launch.

With Thanksgiving still to come, many critics speculate that the Disney smash success will take down HUNGER GAMES: CATCHING FIRE. The young adult dystopian adventure still holds the record for the biggest Thanksgiving haul for its second weekend in theaters, when it generated $109 million between Wednesday and Sunday in 2013.

However, as Variety reports, families flock to Disney movies, giving the entertainment giant a unique edge.

“Disney is synonymous with family and has been for a very long time,” Jeff Bock, a box office analyst with Exhibitor Relations, told Variety. “Any time Disney puts their magic seal of approval, especially around holidays, families will show up en masse.”

This next week will determine if FROZEN II will be the cash cow critics and audience members expect.