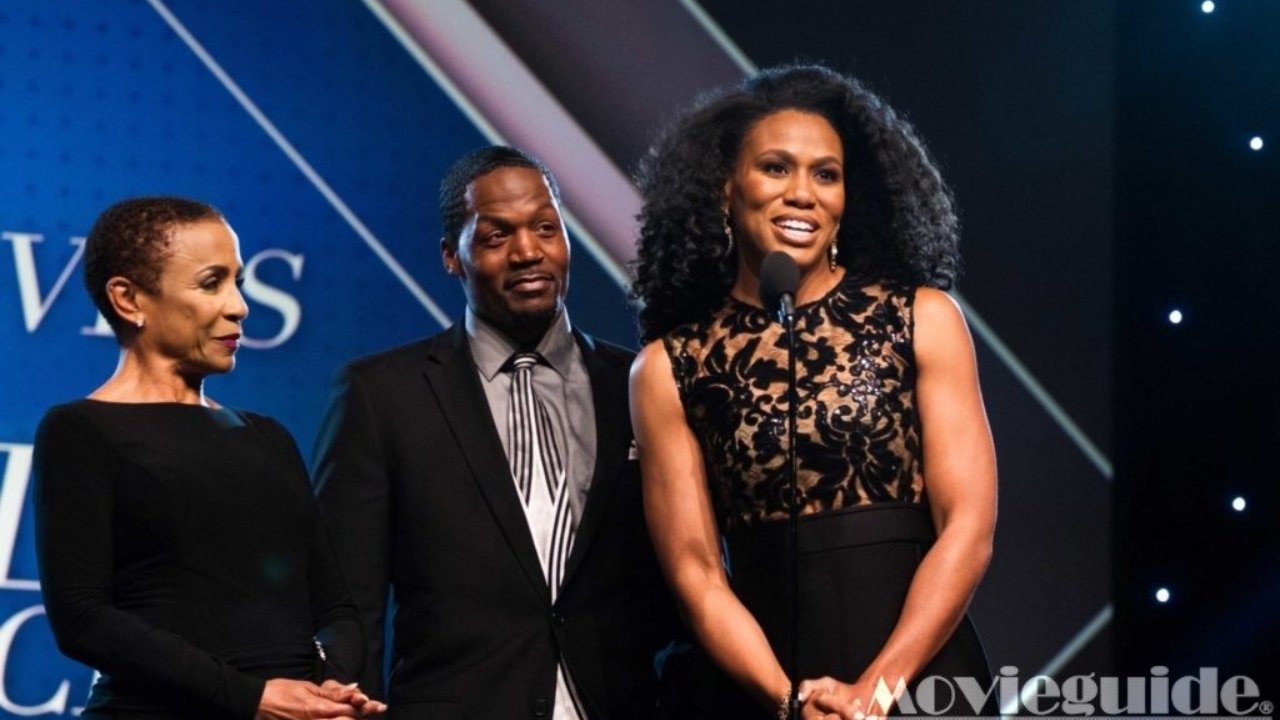 OVERCOMER’s Priscilla Shirer called for prayers for major lung surgery to remove a nodule from her left lung. The surgery is scheduled for January 13, 2020.

Three years ago, my doctors discovered a small nodule in my left lung. Several pulmonary specialists and I have watched it meticulously since then. This past summer, it was clear that something surgical needed to be done as the nodule had begun to grow and show signs of dangerous irregularities.

As you know, the past few months has been filled with alot of difficulty for my entire family. For those reasons, the surgery was delayed but I cannot put it off any longer without jeopardizing my own health. So this Monday, 1/13/20, surgeons will be removing an entire lobe of my left lung. Thank you for praying for me and for our entire family. We refuse to cave to fear, anxiety or a decrease in faith…because, well. . . .ain’t nobody got time for that!

Through it all, we still believe God. We are trusting Him for a favorable outcome and that I will return to full health personally and full function in ministry.

After the release of OVERCOMER in August 2019, Shrier’s mother died just before the end of 2019.

However, her family seems to be grieving with multiple losses. According to FaithWire:

In addition to the death of Lois Evans, the family is still grieving over the death of Tony Evans’ father in November and the unexpected loss of Evans’ sister, Beverly Johnson, who died in January.

Last year, the family grieved over the sudden and stunning death of Dr. Evans’ niece, Wynter Evans Pitts, who was still a young mother.

Please keep Shirer in your prayers.