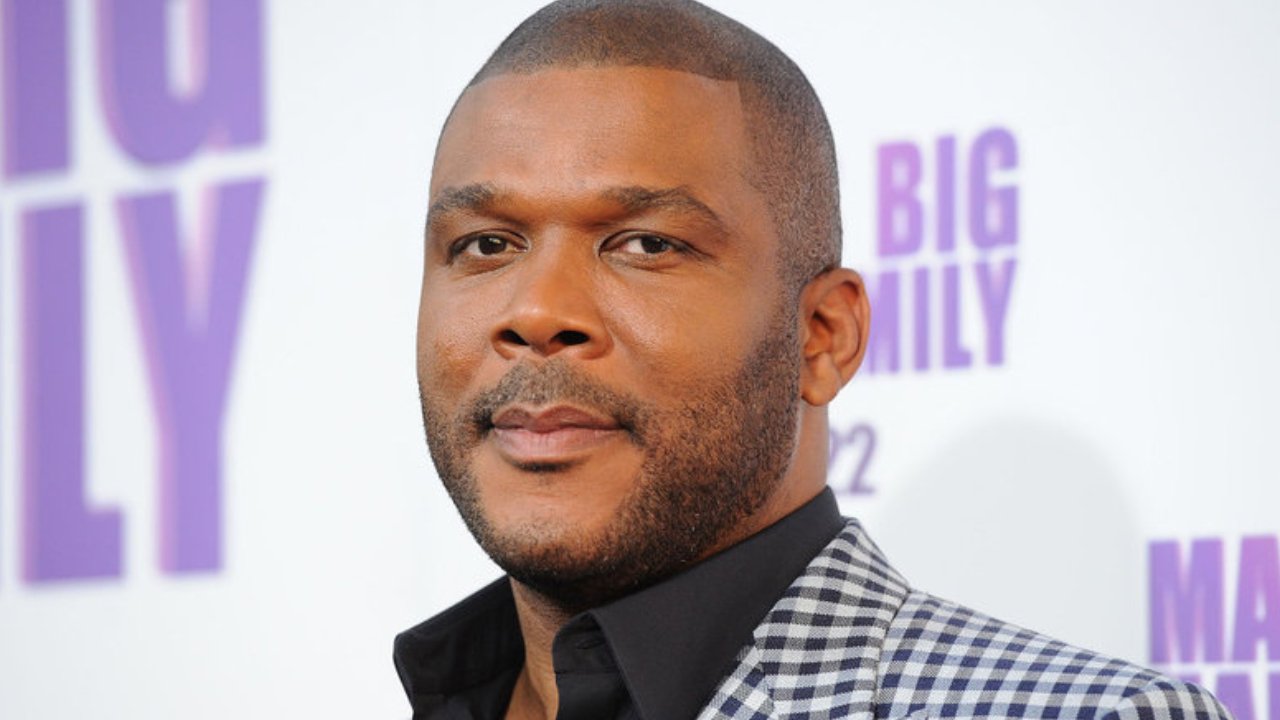 Just weeks after thanking the Lord for blessing him and his studio in Georgia, Tyler Perry refused to cut ties with the state for its strong pro-life legislation.

Some Hollywood celebrities called for the industry to boycott Georgia after the state passed a law banning abortions once a heartbeat is detected.

However, Perry calls the Southern state his home, and he’s not going anywhere.

“Atlanta has been the dream. It has been the promised land,” Perry said. “When I got here, this whole state and city was amazing to me, and I wouldn’t trade that for anything. Also, I put $250 million in the ground here and in the studio, so when you have a quarter of a billion dollars sat down in the ground, you can’t just up and leave.”

Perry’s movies often have strong faith-based elements and Christian worldviews. His 2008 FAMILY THAT PREYS was one of Movieguide®’s Top 10 Movies for Mature Audiences.

“We’re Christians, and it’s great to say it,” THE FAMILY THAT PREYS co-producer Roger Bobb said at the 2009 Movieguide® Awards. “We believe in films that support spirituality and virtues of family and faith and forgiveness. That’s what film and family and everything is about at Talla Praise Studios. We strongly adhere to those tenets of family and faith and love and forgiveness. It’s an honor for us just to be here and to be with other filmmakers who have the same type of beliefs.”

“Tyler Perry wanted to make a movie that spoke to the whole family theme, about families that came from different backgrounds, and so we did, and, of course, he wanted to infuse the spirituality in it, and we were able to do that clearly successfully,” Bobb said. “He brought the script to me, and I thought it was fantastic. I’m his producer, and we got a fantastic cast and that’s really what made this movie work.”

Movieguide® awarded THE FAMILY THAT PREYS four stars for quality and a -1 for content.

Regrettably, Tyler’s more recent movies have drifted away from faith and have included some abhorrent content. Please pray that Tyler lives out his Christian faith in word and deed, including his movies.

You can read reviews of two of his better movies here:

TYLER PERRY’S I CAN DO BAD ALL BY MYSELF