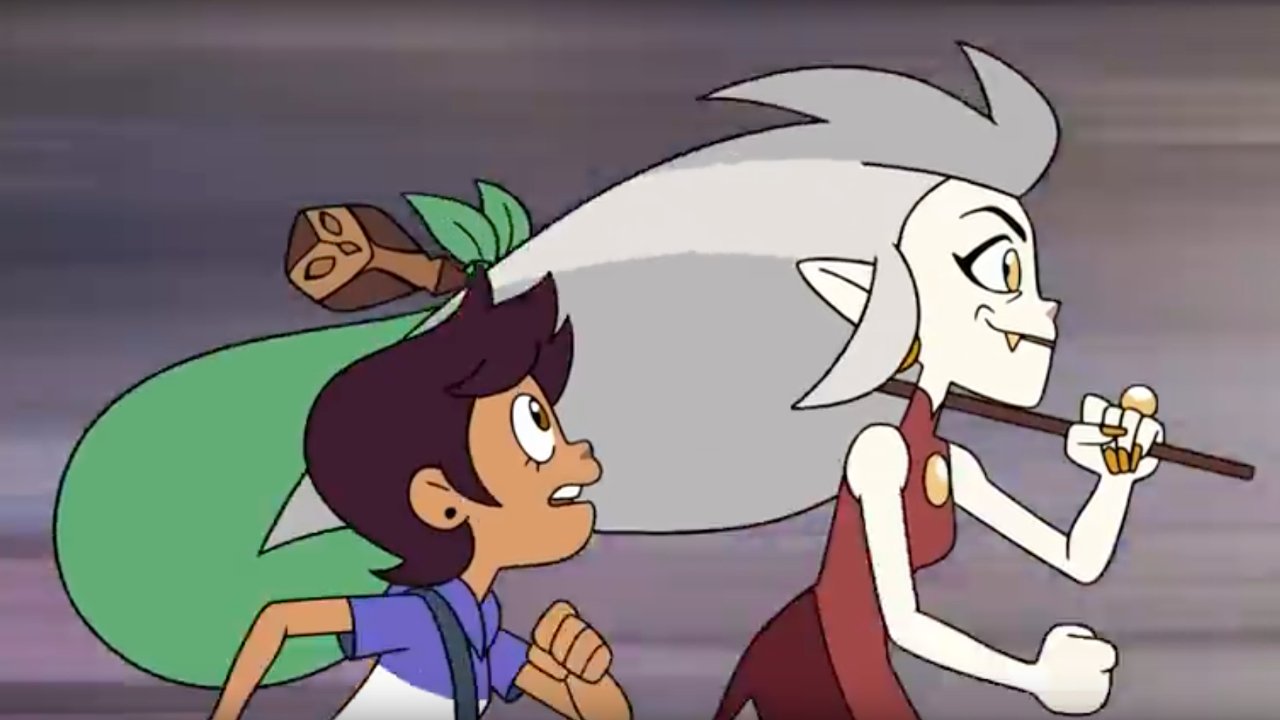 The group started a petition, which has been signed by over 16,000 people, to cancel THE OWL HOUSE, a show that just premiered in January.

Movieguide® previously reported that THE OWL HOUSE  is about a teenager who finds herself stuck in the “Demon Realm” and battles in a demonic realm alongside a rebellious witch and a pint-sized warrior.

Disney already ordered a second season of the show before the first season even hit the network.

The organization accused the new show of, “introducing children to a world of demons while inundating their minds with secular worldviews that reflect the current culture,” said the Christian Post.

The rating for the show is TV Y7 FV, which, the group notes, means that it’s recommended for 7 and older and contains fantasy violence.

The One Million Moms webpage about the campaign reads,

“The show makes light of hell and the dangers of the demonic realm. Even the previews and commercials include such content that makes it difficult for families who watch Disney Channel to avoid the evil content completely.”

The watchdog group backs up their argument by using scripture.

“The Bible tells us clearly in Isaiah 8:19-22 that there is a spiritual realm that is not of God. It warns us not to participate in witchcraft or consult with mediums but to call on God. Deuteronomy 18:10-11 also warns us to avoid witchcraft in all forms.”