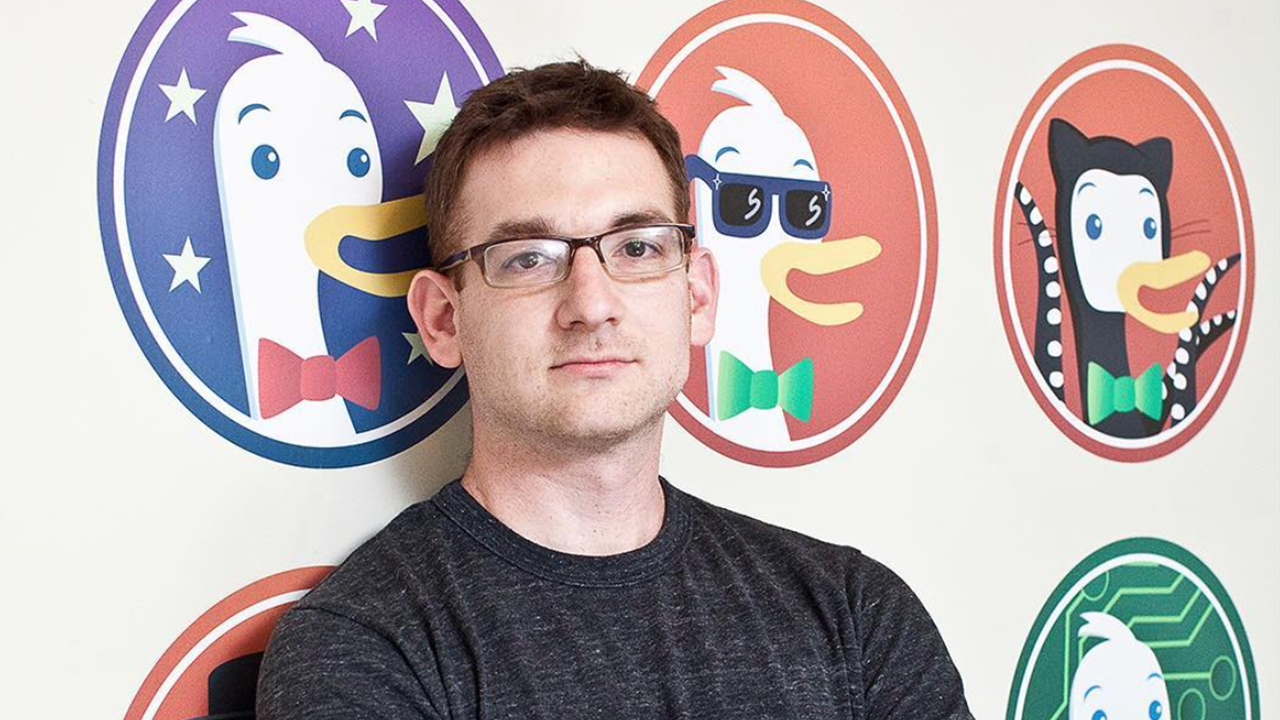 After recent events lifted the veil of big tech’s reach over the past year, DuckDuckGo’s significant uptick in daily activity reveals that consumers are looking for new alternatives for increased privacy and freedom.

The DuckDuckGo about page reads: “You deserve privacy. Companies are making money off of your private information online without your consent. At DuckDuckGo, we don’t think the Internet should feel so creepy and getting the privacy you deserve online should be as simple as closing the blinds. Too many people believe that you simply can’t expect privacy on the Internet. We disagree and have made it our mission to set a new standard of trust online.”

According to ZDNet, after steady growth over the past two years, daily searches skyrocketed as of August 2020, when the engine started to receive 2 billion search queries per month.

DuckDuckGo is not the only company to benefit from consumer’s search for alternatives to big tech companies. Signal and Telegram, two messaging apps focussed on consumer privacy, witnessed an influx of new users.

We have been adding new servers and extra capacity at a record pace every single day this week nonstop, but today exceeded even our most optimistic projections. Millions upon millions of new users are sending a message that privacy matters. We appreciate your patience.